Putin: We need to cut around 10M barrels per day of oil production 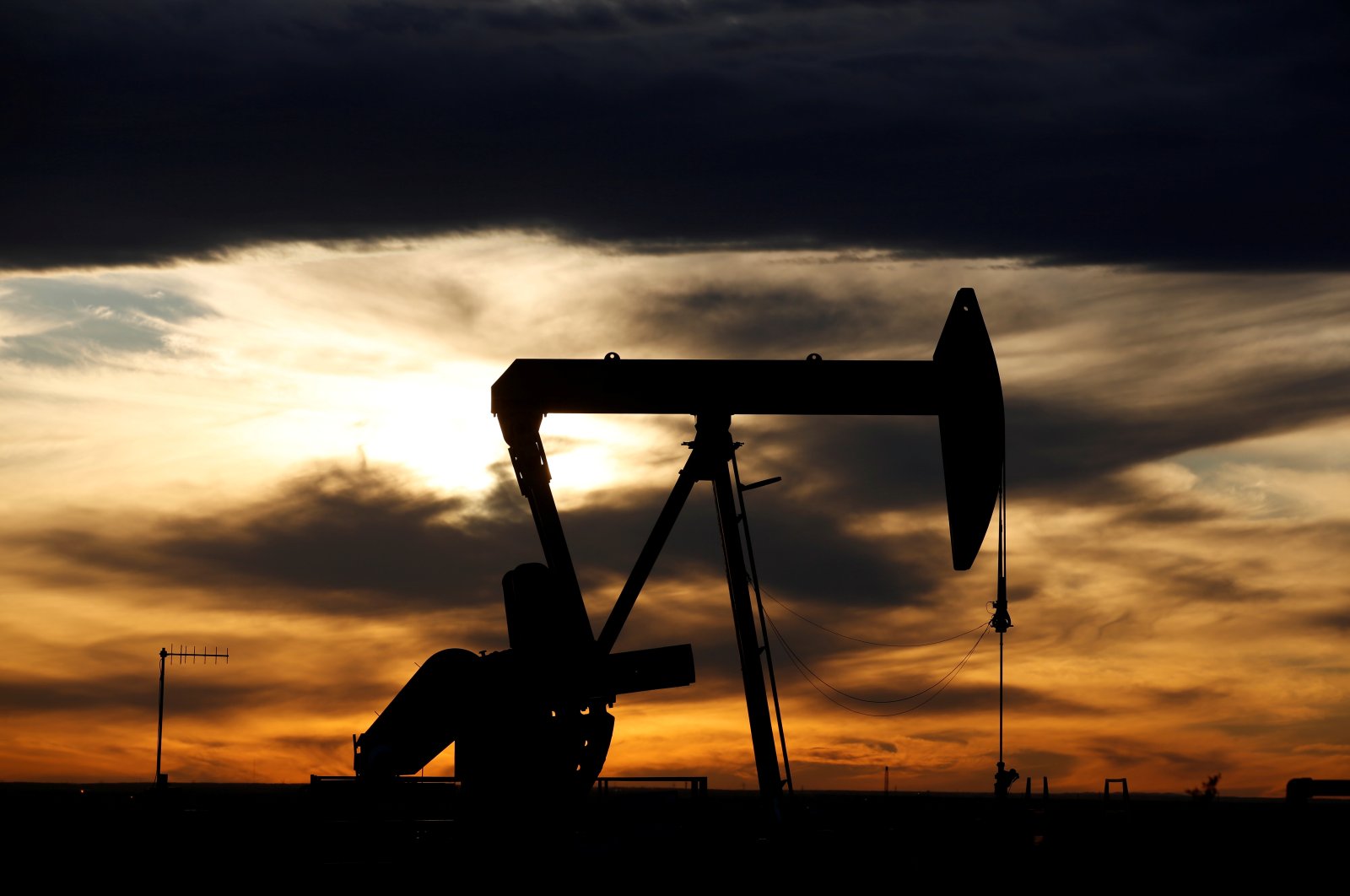 Russian President Vladimir Putin said there was a need to cut around 10 million barrels per day of oil production, Reuters reported.

He said that the situation on global energy markets remains difficult and demand was falling, adding that this undermined investments and threatened the workforce. He said Russia always wanted the long-term stability of oil markets. “We are comfortable with $42 per barrel and want joint actions on oil markets,” he said during a meeting with Russian Minister of Energy Alexander Novak.

Putin said he spoke to his United States counterpart, President Donald Trump and “we are all worried about the situation.” “We are ready to act with the U.S. on oil markets. We need to cut around 10 million barrels per day of oil production. Cuts should be made from first-quarter levels,” he said.

He also said Saudi Arabia planned to get rid of shale oil producers.

Trump said Thursday that he expects Saudi Arabia and Russia will dramatically cut production and end an oil war that sent energy prices to record lows.

A global glut in production, coupled with an economy reeling from the coronavirus pandemic, has sent energy prices to lows not seen since 2002. Trump tweeted Thursday that he had spoken with Saudi Crown Prince Mohammad Bin Salman, just days after talking to Russian President Vladimir Putin about the matter.

Trump tweeted; “I expect & hope that they will be cutting back approximately 10 Million Barrels, and maybe substantially more which, if it happens, will be GREAT for the oil & gas industry!” He also tweeted that Prince Mohammed bin Salman had spoken with Putin, and later tweeted the presumed production cut could be as high as 15 million barrels.