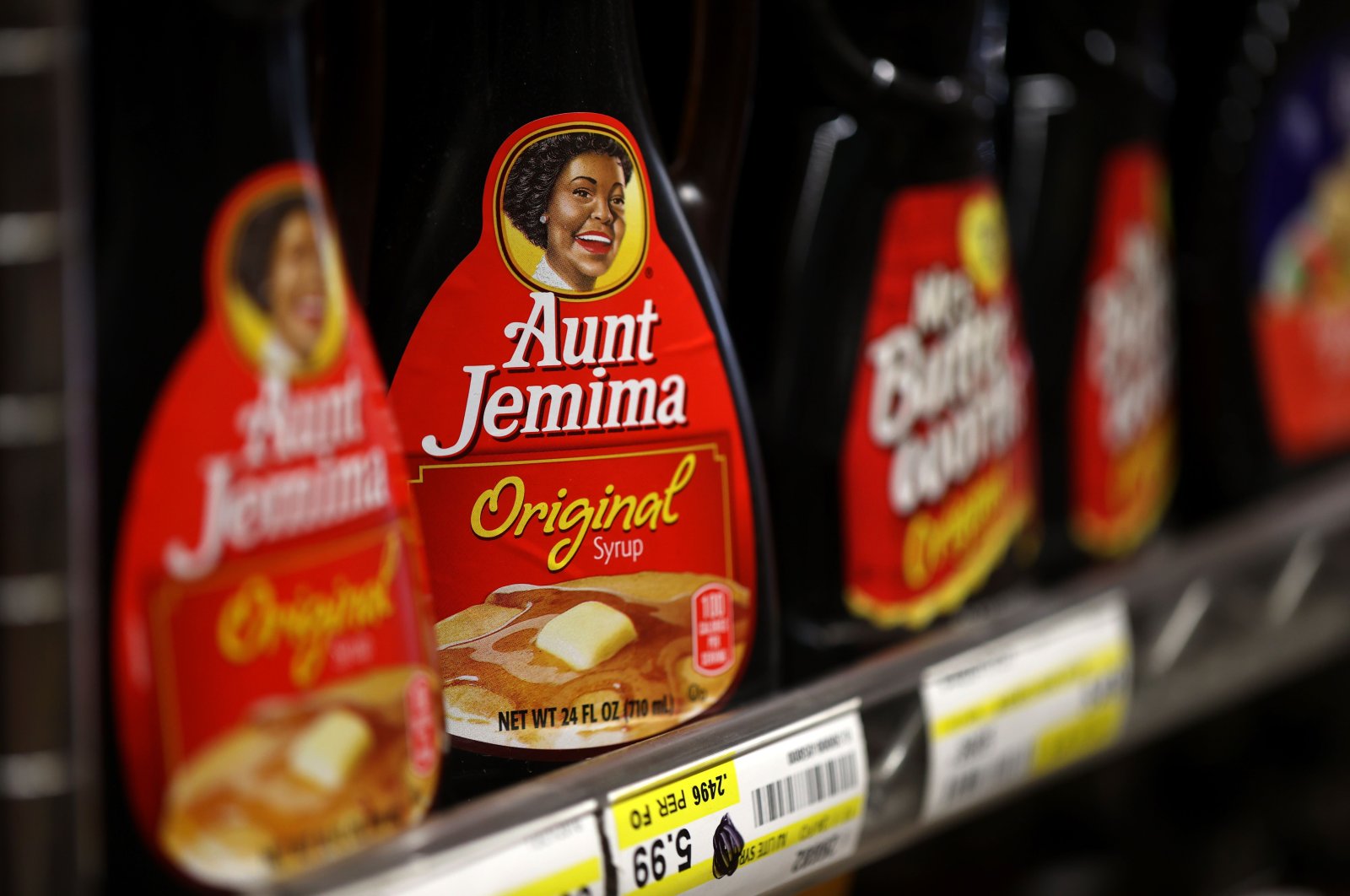 The Aunt Jemima brand, which has graced syrup and other products for more than 130 years, is being retired.

And Uncle Ben's brand of rice and side dishes, along with Aunt Jemima's breakfast rival, Mrs. Butterworth's, may not be far behind.

Chicago-based Quaker Oats Co., a unit of PepsiCo, announced Wednesday that it will first remove the Aunt Jemima image from its packaging, with plans to change the name at a later date. The company said it made the decision as it took a "hard look" at the brands in its portfolio.

"We recognize Aunt Jemima's origins are based on a racial stereotype," Kristin Kroepfl, vice president and chief marketing officer of Quaker Foods North America, said in a news release. "While work has been done over the years to update the brand in a manner intended to be appropriate and respectful, we realize those changes are not enough."

A few hours after Quaker's announcement, Mars, which owns Uncle Ben's, issued a statement that it would "evolve" the brand.

"As we listen to the voices of consumers, especially in the Black community, and to the voices of our Associates worldwide, we recognize that now is the right time to evolve the Uncle Ben's brand, including its visual brand identity, which we will do," said the statement from the company, whose food division is based in Chicago, Illinois.

"We don't yet know what the exact changes or timing will be, but we are evaluating all possibilities."

The image of Uncle Ben, an elderly black man, has been on the front of boxes of rice and side dishes for more than 70 years.

In 2007, parent company Mars gave Uncle Ben, who first appeared in 1946, a mini-makeover. A company executive told The New York Times no significant changes were made because consumers said there was "a timeless element to him."

Also on Wednesday, Chicago-based Conagra Brands, which acquired the Mrs. Butterworth's brand when it bought Pinnacle Foods in 2018, said it had begun a brand and packaging review of the product line.

Mrs. Butterworth's iconic brown bottles have been on store shelves since the 1960s.

In a statement, Conagra said while the brand is intended to "evoke images of a loving grandmother ... we can see that our packaging may be interpreted in a way that is wholly inconsistent with our values."

The death of George Floyd at the hands of police in Minneapolis and the protests and unrest that followed have caused corporate America to take a look at itself and its workforces.

Who's behind the name? Food icons, both real and fake companies, have put out statements condemning racism, taken out ads and promised changes inside their companies and support for black communities.

In Chicago and elsewhere, many companies for the first time are making Friday a paid day off in observance of Juneteenth. It was on June 19, 1865, the day Union Maj. Gen. Gordon Granger arrived in Galveston, Texas, to announce the end of the Civil War and slavery.

Quaker Oats' announcement comes a day after PepsiCo announced a more than $400 million set of initiatives to improve black communities and black representation at the company during the next five years.

Changed packaging for the Aunt Jemima brand should begin to appear on store shelves during the final three months of the year. A name change will follow, the company said.

The Aunt Jemima image has been updated over the years to move it away from the original – and controversial – slave figure.

A 1968 makeover replaced a kerchief on her head with a headband. In 1989, she got a gray-streaked hairstyle without a headband, plus pearl earrings and a white lace collar. At the time of the 1989 update, a company executive told the Tribune the name would not be changed because "that kind of familiarity and recognition is an invaluable asset."

Earlier this year, Land O'Lakes announced changes to its packaging for butter and cheese products to remove the image of a Native American woman. That new packaging is expected to be fully rolled out by the end of the year.