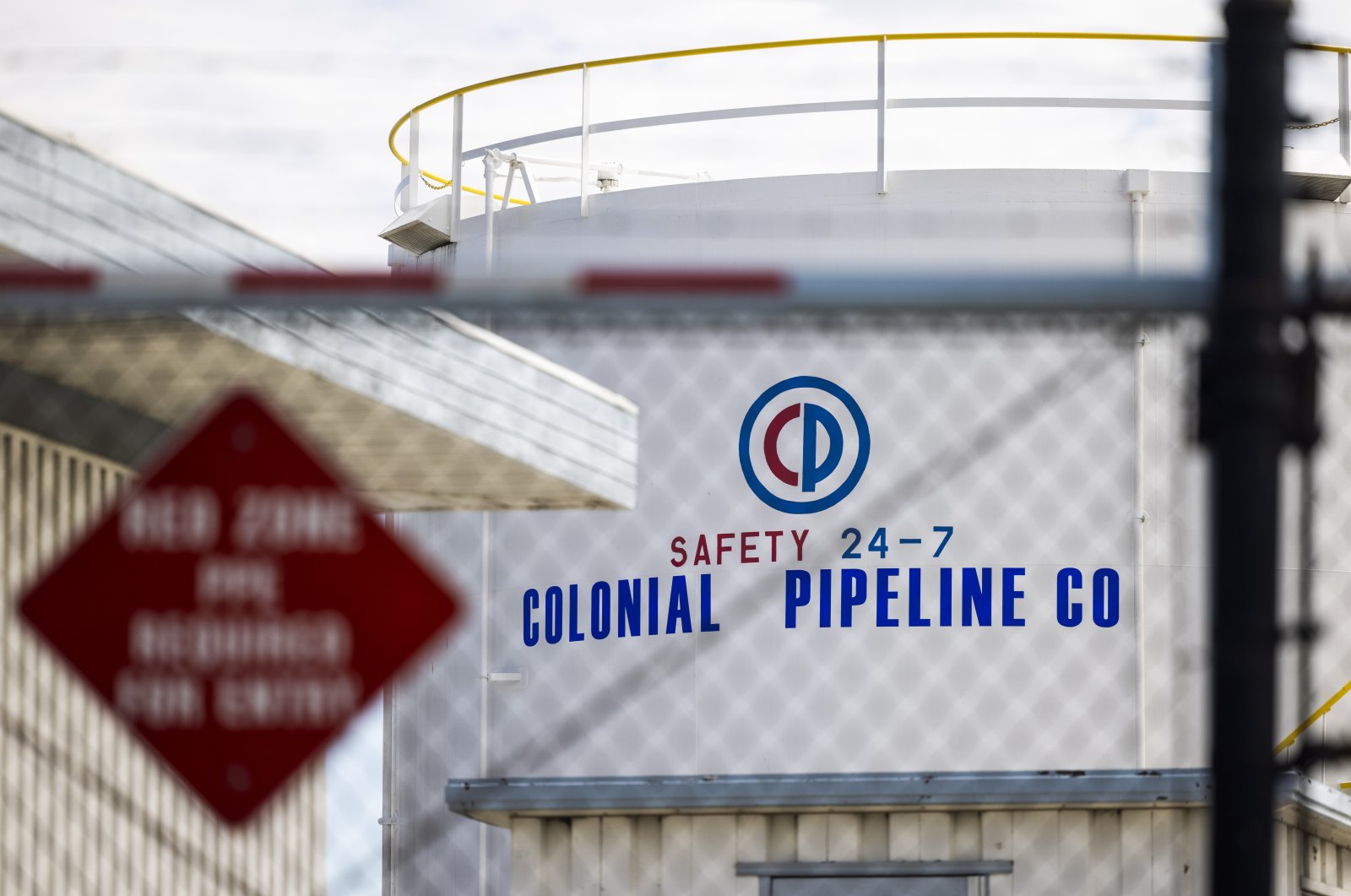 Moscow denied U.S. claims that a Russia-based group was responsible for a ransomware attack that forced the shutdown of the largest oil pipeline in the eastern United States.

"We categorically reject the baseless fabrications of individual journalists and reiterate that Russia does not conduct 'malicious' activity in the virtual space," the Russian embassy in the United States said in a statement Tuesday.

On Monday, U.S. President Joe Biden said there was no evidence of Russian government involvement in the cyberattack on the U.S. pipeline but said there were indications the ransomware was "in Russia."

"They have some responsibility to deal with this," he said.

The FBI identified the group behind the hack of Colonial Pipeline as DarkSide, a shadowy operation that surfaced last year and that attempts to lock up corporate computer systems and force companies to pay to unfreeze them.

It said that last year the embassy suggested that the U.S. directly contact the Russian National Coordination Center for Computer Incidents to address such issues.

"At the moment, the embassy has no information about requests for assistance from the American side," it said in the statement posted on its Facebook page.