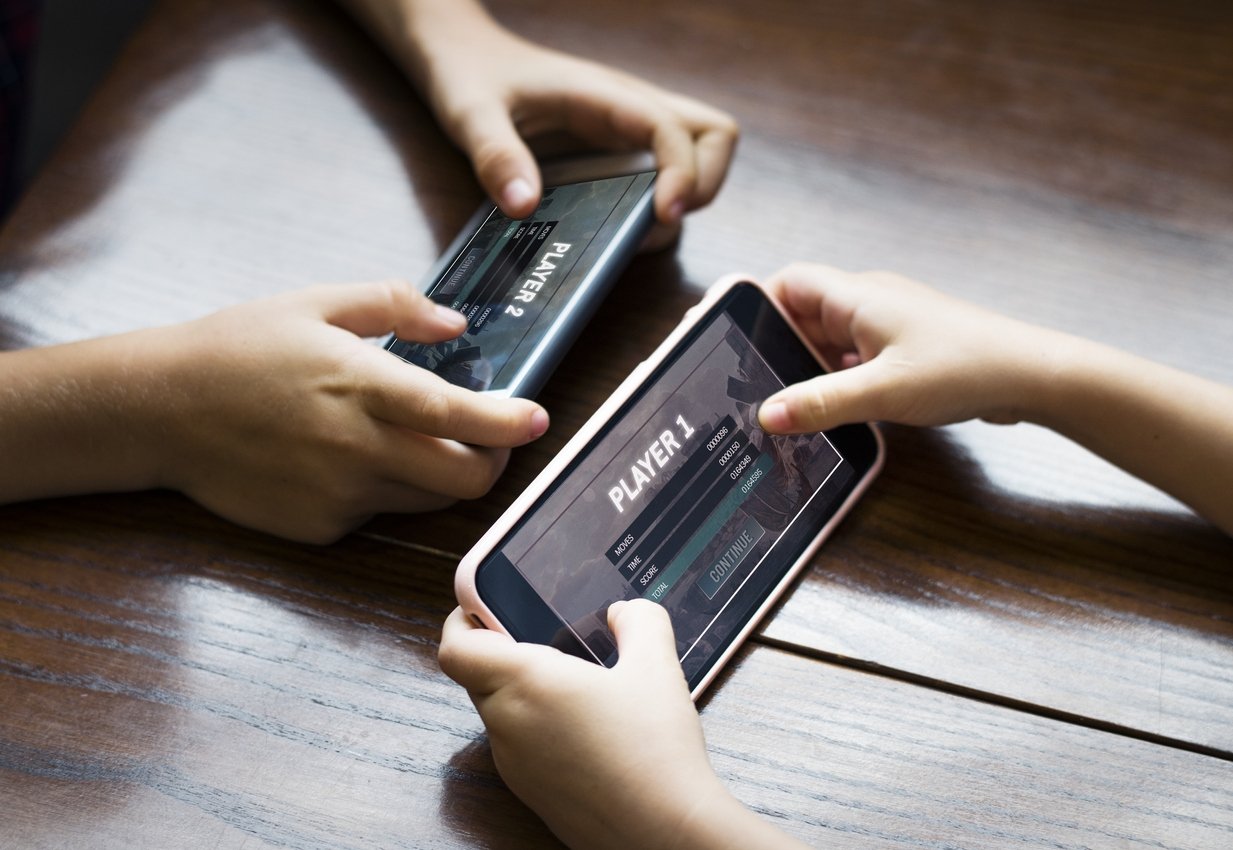 Mobile games developed by Turkish developers have been attracting attention from around the world in recent years.

According to mobile game statistics, on Android systems alone, each game produced in Turkey is downloaded an average of 800,000 times. This figure is almost twice the global average of 423,000.

The Turkish game market is on its way to generating an average of $1 billion each year. More than half of this revenue is generated by mobile games. The industry reaches more than 30 million local and hundreds of millions of foreign players. Mobile games published on Google Play and developed in Turkey are downloaded by an average of 759,470 people.

When only Google Play statistics are examined, it is seen that 2,854 of 169,137 game developers are Turkish developers. Considering that only Turkish addresses are taken into account in this statistic, this number is estimated to be much higher.

Turkish games attract attention not only in number but also with the liking of the users. On the global average, mobile games score 3.7 out of five stars, while the star average of games produced by Turkish developers stands at 3.91.

Stating that only 3% of the games of Turkish developers are paid for according to Google Play statistics, IFASTURK Education R&D and Support Founder Mesut Şenel noted that approximately 87% of the games in the Turkish mobile game market contain ads, which is a higher value compared with the world where 73% of games have ads.

“Twenty-eight percent of Turkish developers use in-app payments to earn money, which is above the world average,” Şenel said. “The game industry has a huge potential. In the coming years, we will see that this sector will gain momentum with the Computer Game-Mobile Application Development Support initiated by the Trade Ministry for game and application startups. As IFASTURK, we will continue to support entrepreneurs to create their own brands and benefit from incentives and consultancy services. More entrepreneurs are needed for the game industry to increase its share in Turkey's economy,” he added.