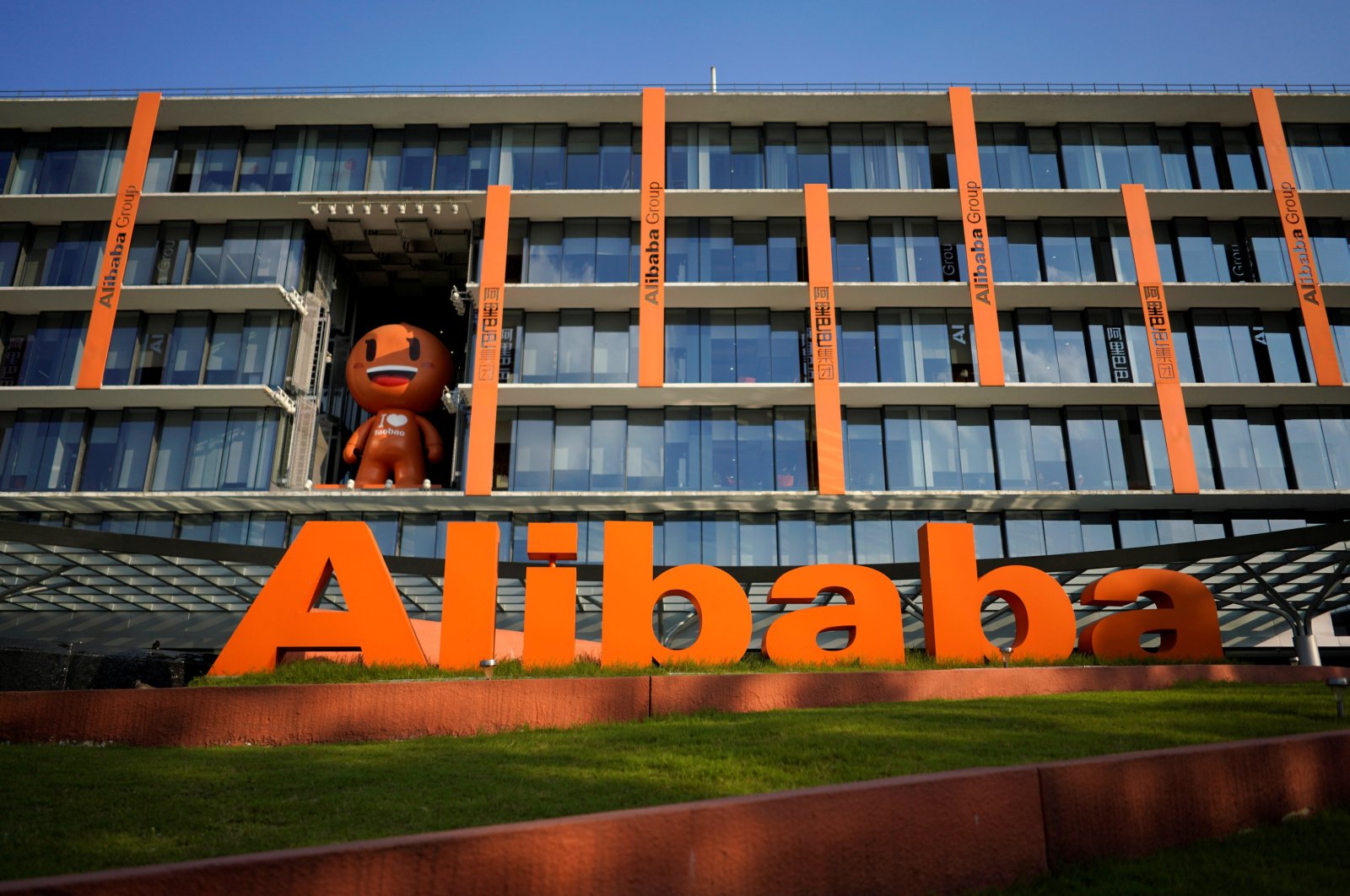 Chinese technology giant Alibaba invested $350 million (TL 2.87 billion) in one of Turkey’s largest e-commerce companies, Trendyol, in a capital increase, according to an entry in the country’s trade registry.

Trendyol, one of Turkey’s best-known e-commerce platforms, has drawn backing from foreign investors and holds a leading position in the country’s fragmented e-commerce market.

Alibaba, which purchased Trendyol in 2018, increased its stake to 86.5% after the transaction according to the registry.

Venture capital firm Kleiner Perkins, which has backed major companies such as Google, Amazon, Groupon, Zynga and Twitter, and the European Bank for Reconstruction and Development (EBRD) were also among those that invested in Trendyol.