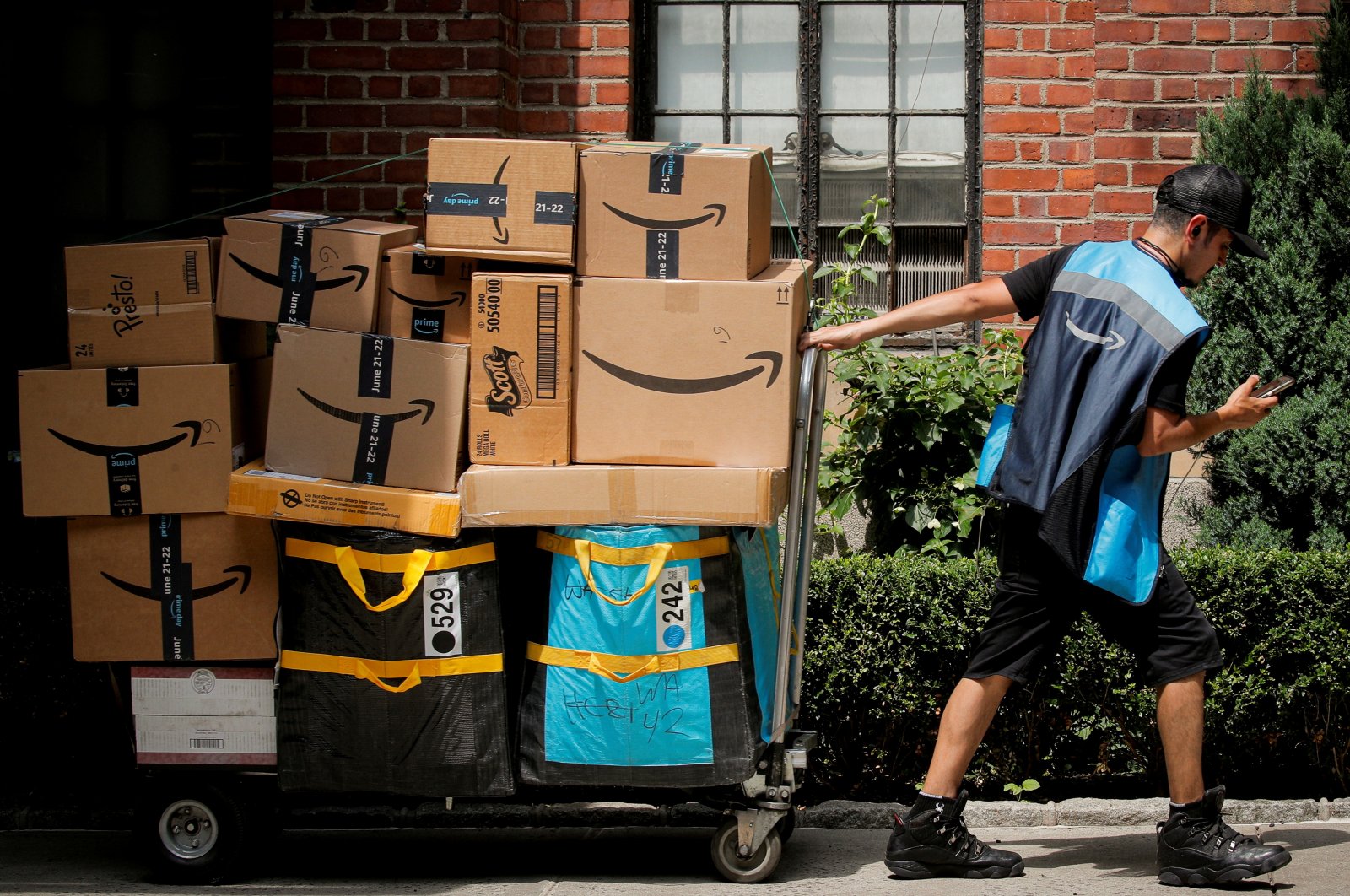 Amazon has increased its average starting wage in the United States to more than $18 an hour and plans to hire another 125,000 warehouse and transportation workers, an executive told Reuters.

The world’s largest online retailer has raised pay from around $17 since May. In some locations, the company is giving signing bonuses of $3,000, said Dave Bozeman, vice president of Amazon Delivery Services, or triple what the company offered four months ago.

The fatter paycheck shows how big employers are desperate to draw workers in an increasingly tight U.S. labor market. Fewer Americans are seeking jobless claims just as openings have hit a record in the reopening economy.

Bozeman attributed Amazon's latest compensation increase to fierce competition. Amazon did not give exact figures, but a $1 raise on a $17-per-hour wage would amount to about a 6% hike.

Amazon, now the second-biggest U.S. private employer, set a $15 an hour minimum wage in 2018. Walmart recently touted average hourly wages of $16.40, while Walgreens Boots Alliance said it would raise its minimum to $15 in October.

"It's a tight labor market, and we've seen some of that as the entire industry is seeing," explained Bozeman, who spoke in an interview at a delivery station in Tukwila, Washington.

He said that Amazon would maintain its $15 an hour base pay. Benefits like funding college tuition for workers and starting wages as high as $22.50 in some areas distinguished the online retailer from peers, he said.

Amazon is hiring workers to help run 100 logistics facilities launching this month in the United States, on top of more than 250 that opened earlier this year. Some workers will aid in Amazon's long-in-the-works effort to roll out one-day delivery for Prime loyalty club members.

"The 125,000 (warehouse workers) is really to help us keep up with our growth," said Bozeman, who added that only a minority of jobs were to address attrition. Amazon said it would fill the roles, which are full and part-time, as quickly as possible but did not offer a timeline.

Nicole Bilich, a human resources manager, said competitive pay has brought in applicants for her Stockton, California warehouse, which Amazon plans to launch in October. But hiring 2,200 people in three to four months is no simple matter.

"The biggest challenge we have is really just the numbers of people we need," she said.

Earlier this month Amazon CEO Andy Jassy told Reuters the company would recruit for over 55,000 tech and corporate jobs globally.