Apple delays return to office indefinitely, each employee to get $1,000 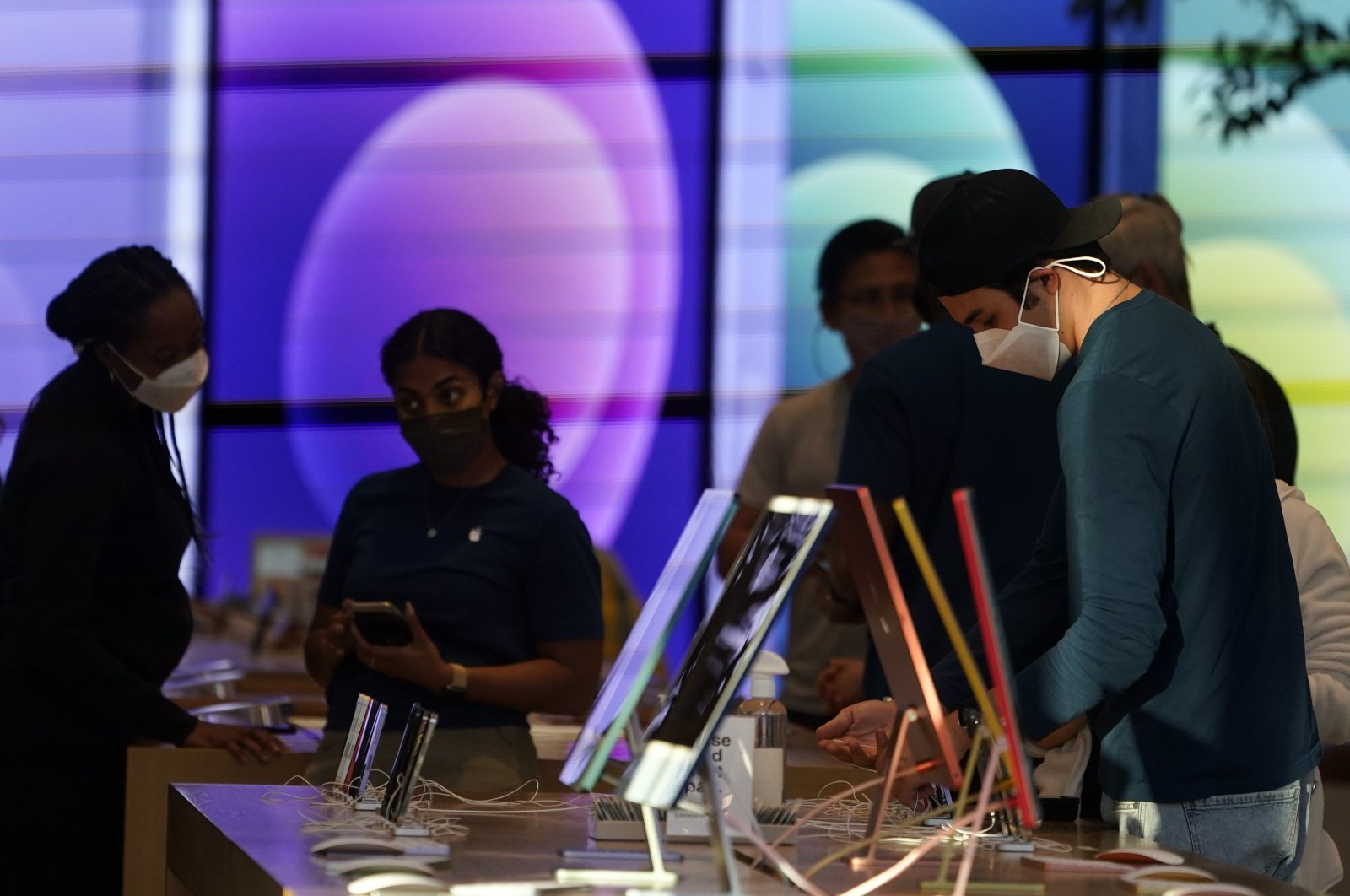 Apple is delaying its return to office plans until a “yet to be determined” date, according to reports, while the company said it has temporarily closed three stores in the U.S. and Canada after a rise in COVID-19 cases and exposures among the stores' employees.

The company's employees were previously set to return to offices on Feb. 1, according to a Bloomberg News report, citing a memo sent by Chief Executive Officer Tim Cook.

The company will also be giving all of its corporate and retail employees $1,000 to buy equipment for their home offices, CNN reported.

Growing worries over the rapidly spreading omicron coronavirus variant have derailed several companies' plans for a return to normalcy.

Google told its employees they would lose pay and eventually be fired if they did not follow the company's vaccination rules, according to a report, while JP Morgan Chase & Co has asked its unvaccinated staff in Manhattan to work from home.

Apple's store closures in Miami, Annapolis and Ottawa come a day after the company reinstated its policy requiring all customers at its stores in the U.S. to wear masks.

All the employees at the three stores will be tested before the stores are reopened, the company said.

Through the pandemic, Apple has closed some stores for short periods of time around the world as coronavirus-related lockdowns were brought in and lifted.

COVID-19 cases are rising again in parts of Canada and the United States, with Canada's government imploring its residents on Wednesday not to leave the country.