Apple mulls greater CarPlay integration for A/C, music and others 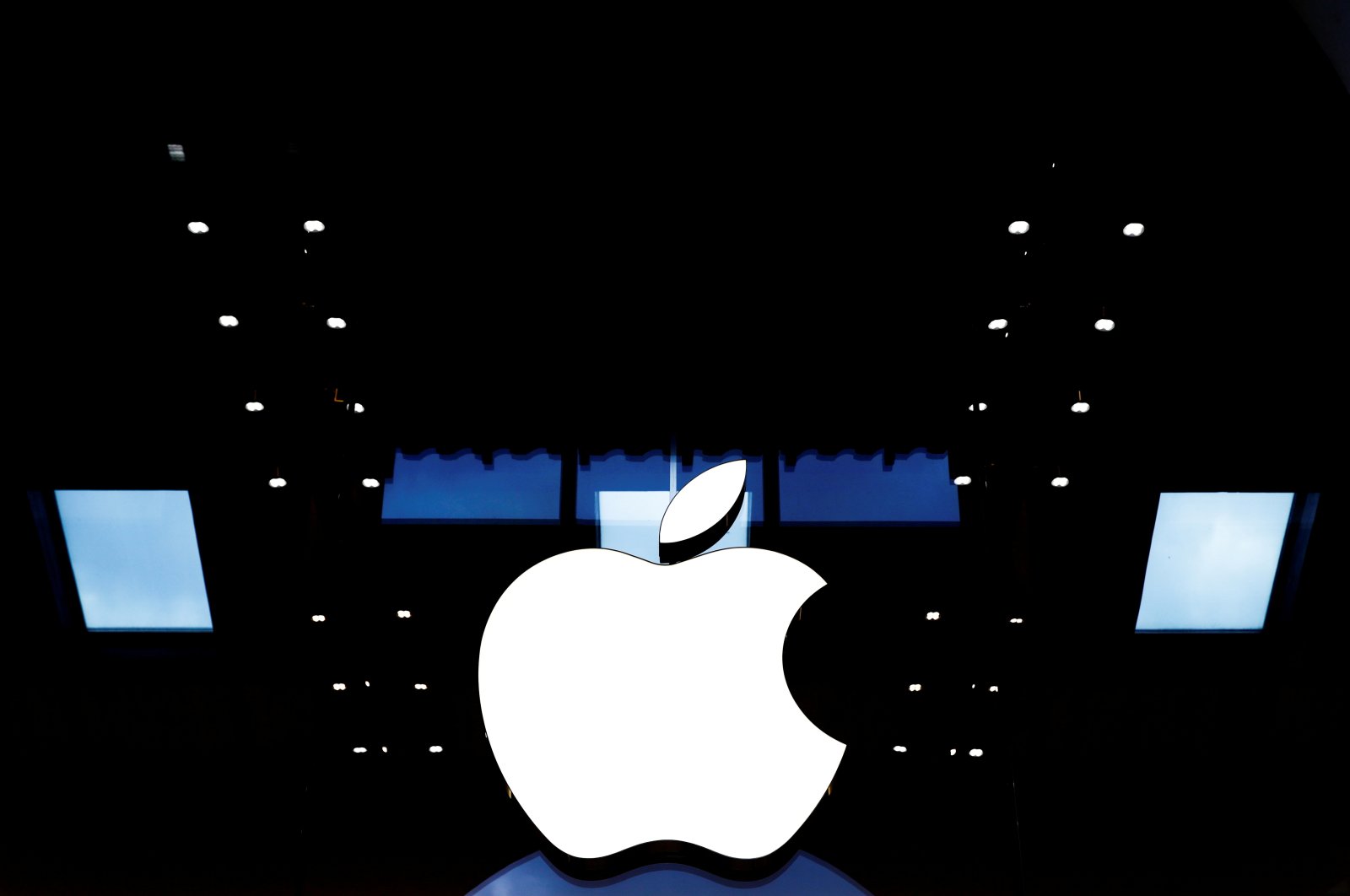 Tech giant Apple is mulling greater integration for its CarPlay system that is already used by millions of motorists to control everything from phone calls and music to satnav, according to a Bloomberg report Thursday.

The report, which cited people with knowledge of the program, said the company is working on technology that would give it access to functions like a car's climate control system, speedometer, radio and seats.

The project, known internally as “IronHeart,” is currently in its early stages and may require major cooperation with the automakers.

The iPhone-based system would access a range of controls, sensors and settings, according to the people cited by Bloomberg, who asked not to be identified because of the project's secrecy.

The CarPlay is already offered by most major carmakers, seven years after its launch. It allows customers to link up their iPhones with a vehicle to handle so-called infotainment features.

The new system could be a major moneymaker for Apple, allowing the tech giant to dive into the vehicle sector without even selling vehicles itself.

An Apple spokesperson declined to comment on the issue while the Cupertino, California-based company’s stocks rose 1.2% in New York early Thursday.