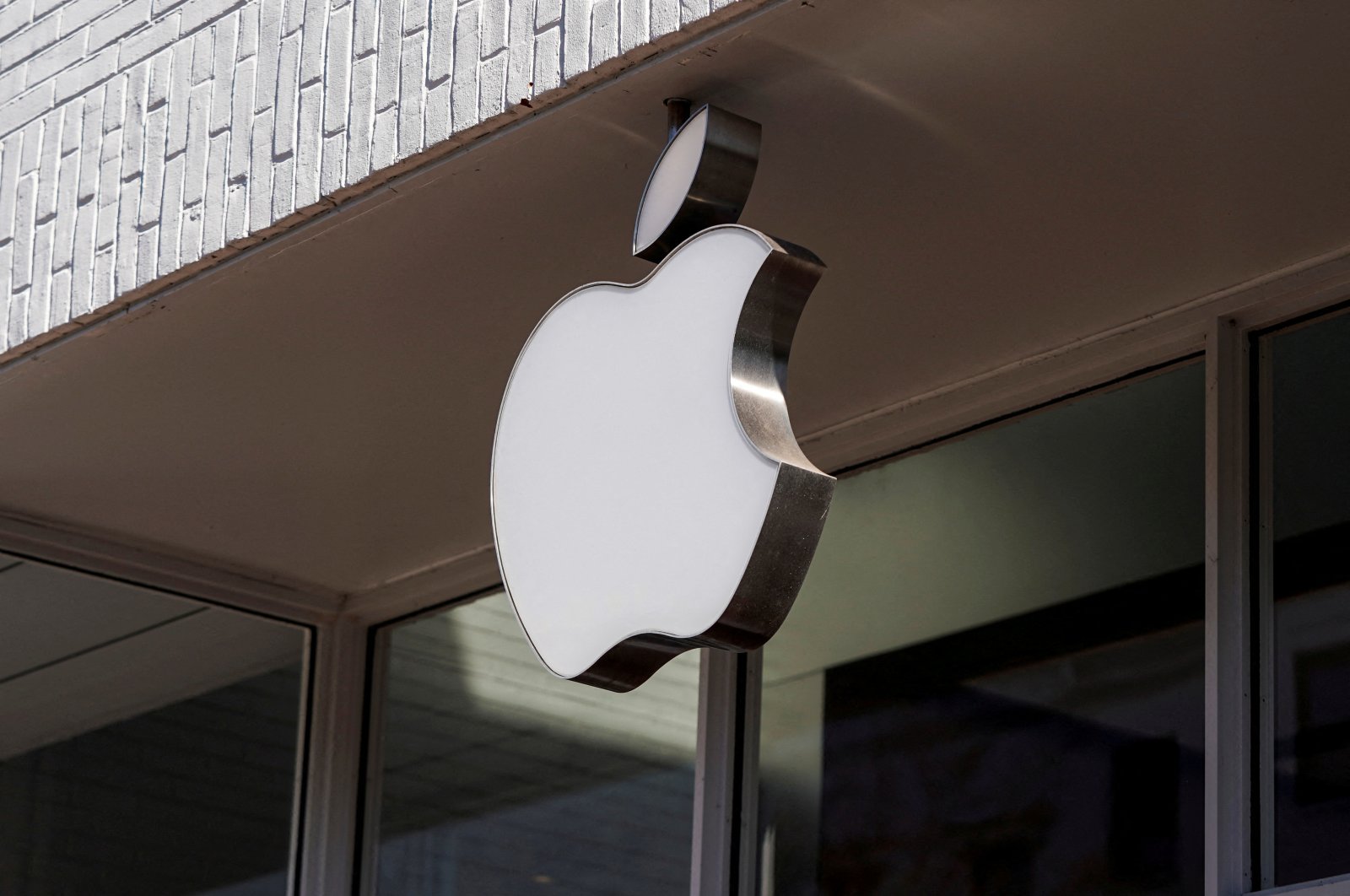 Apple shook off supply shortages that have curtailed production of iPhones and other popular devices and reported record $124 billion quarterly revenue on Thursday.

The Silicon Valley giant has soared in the pandemic era as users relied on their products and services, but the stubborn shortage of chips, supply chain troubles and changing impacts of the health crisis have caused uncertainty.

"We are gratified to see the response from customers around the world at a time when staying connected has never been more important," CEO Tim Cook said in an earnings statement.

Overall, the tech giant posted a net profit of $34.6 billion in its first quarter, compared with $28.7 billion in the same quarter the prior year, according to the earnings report.

The semiconductor drought – caused by a mix of factors including a surge in demand after the COVID-19 pandemic and virus-linked disruptions in chipmaking nations – has affected industries across the globe from tech giants to automakers.

Despite the volatility of the moment, Apple became the first US company to hit $3 trillion in market value, briefly reaching the landmark in early January in the latest demonstration of the tech industry's pandemic power.

But tensions between Washington and Beijing as well as the Ukraine crisis have since added to the market's jitters, with wide swings in recent days.

At the same time, one-time pandemic market darlings have sunk on the prospect of diminishing growth as people are anxious to get back to something closer to pre-virus activity outside their homes.

Netflix lost tens of billions of dollars in market capitalization last week after projecting growth of just 2.5 million subscribers in the first quarter – its slowest expansion since 2010 and a big downshift from the 55 million subscribers over the last two years as COVID-19 transformed daily life.

Yet in a sign of Apple's continuing appeal, it reclaimed top smartphone seller honors in China after a six-year gap, clocking a record market share in the final quarter of 2021 as U.S. sanctions hit rival Huawei.

A surge in sales saw the iPhone maker account for 23% of the highly competitive market in October-December, industry analysis firm Counterpoint said in a report released Wednesday.

That put the U.S. giant in pole position for the first time since the final three months of 2015, toppling China's Vivo.

"Everyone will have an eye on how the chip shortage affected Apple's hardware sales during the holiday season, and what it says about supply constraints in the current quarter," Insider Intelligence said ahead of the earnings report.

"Apple so far has weathered the shortages better than most companies," it added.