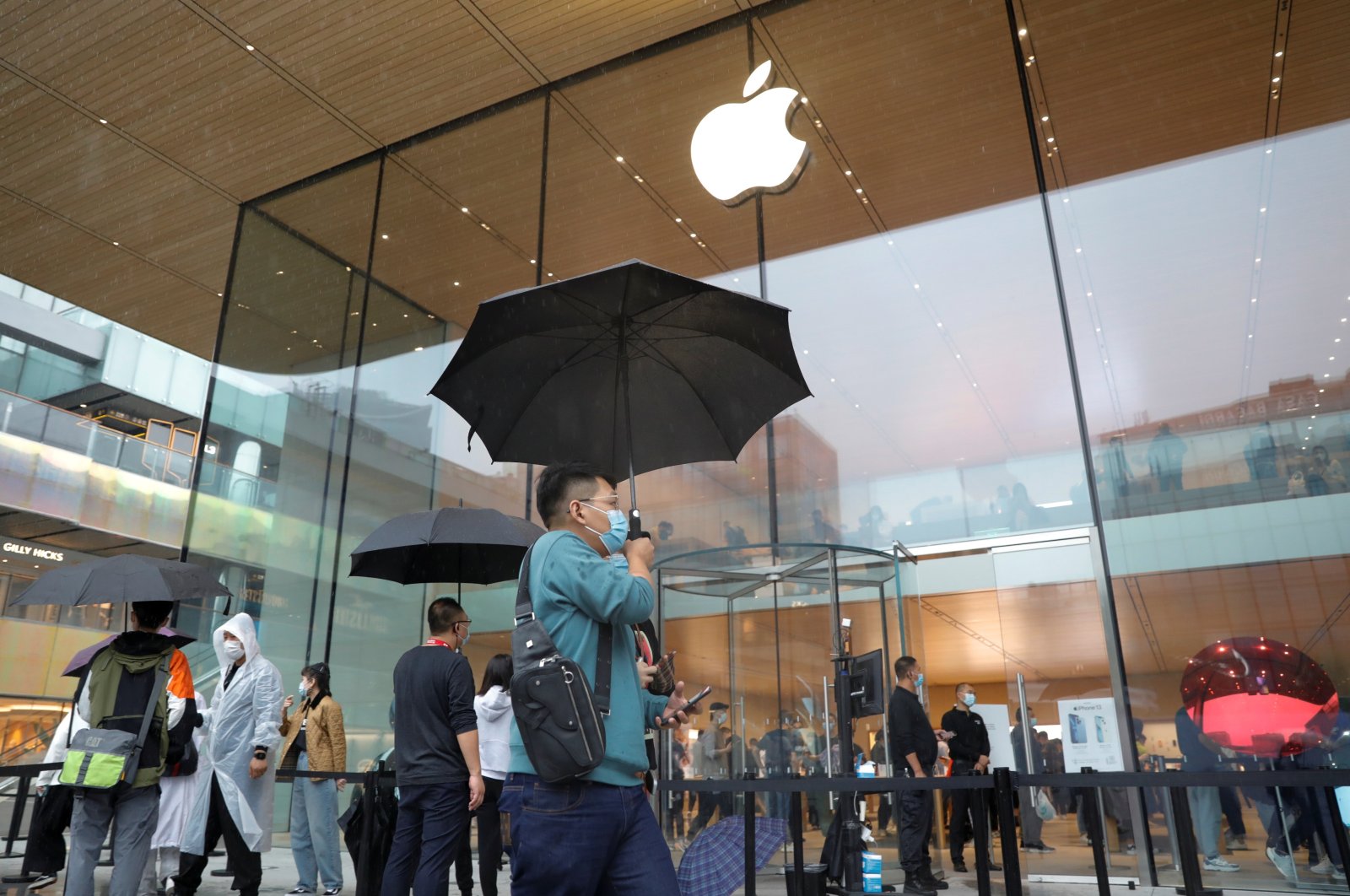 Several Apple and Tesla suppliers have suspended production at some Chinese factories for a number of days to comply with tighter energy consumption policies, putting supply chains at risk in the peak season for electronics goods.

Two major Taiwanese chipmakers, however, said their China facilities are operating as normal.

The development comes as tight coal supplies in China and toughening emissions standards have triggered a contraction in heavy industry in several regions, dragging on the country's economic growth rate, analysts have said.

Apple supplier Unimicron Technology late on Sunday said three of its China subsidiaries stopped production from midday on Sept. 26 until midnight on Sept. 30 to "comply with the local governments' electricity limiting policy."

The Taiwanese maker of printed circuit boards said it did not expect a significant impact as other plants would make up production.

Eson Precision, an affiliate of Taiwan's Hon Hai Precision Industry Co Ltd (Foxconn), in a statement said it suspended production from Sunday until Friday at facilities in the Chinese city of Kunshan.

Concraft Holding, a supplier of speaker components for Apple's iPhone and which owns manufacturing plants in Suzhou, said it would suspend production for five days until noon on Thursday and use inventory to meet demand.

Chipmakers United Microelectronics Corp (UMC) and Taiwan Semiconductor Manufacturing, told Reuters there was no impact at their China plants.

"UMC's Hejian fab in Suzhou is currently running at full capacity utilization of 80,000 plus wafers per month," said the Taiwanese firm, whose clients include Qualcomm.

Two people familiar with the matter told Reuters that facilities in Kunshan of contract manufacturer Foxconn have seen a "very small" impact on production.

Foxconn had to "adjust" a small part of its capacity there, which includes the manufacture of non-Apple notebook computers, one of the people said, adding that the company has not seen any impact at other major production hubs across China.

The second person said the company had to move some of the Kunshan workers' shifts in late September to early October.