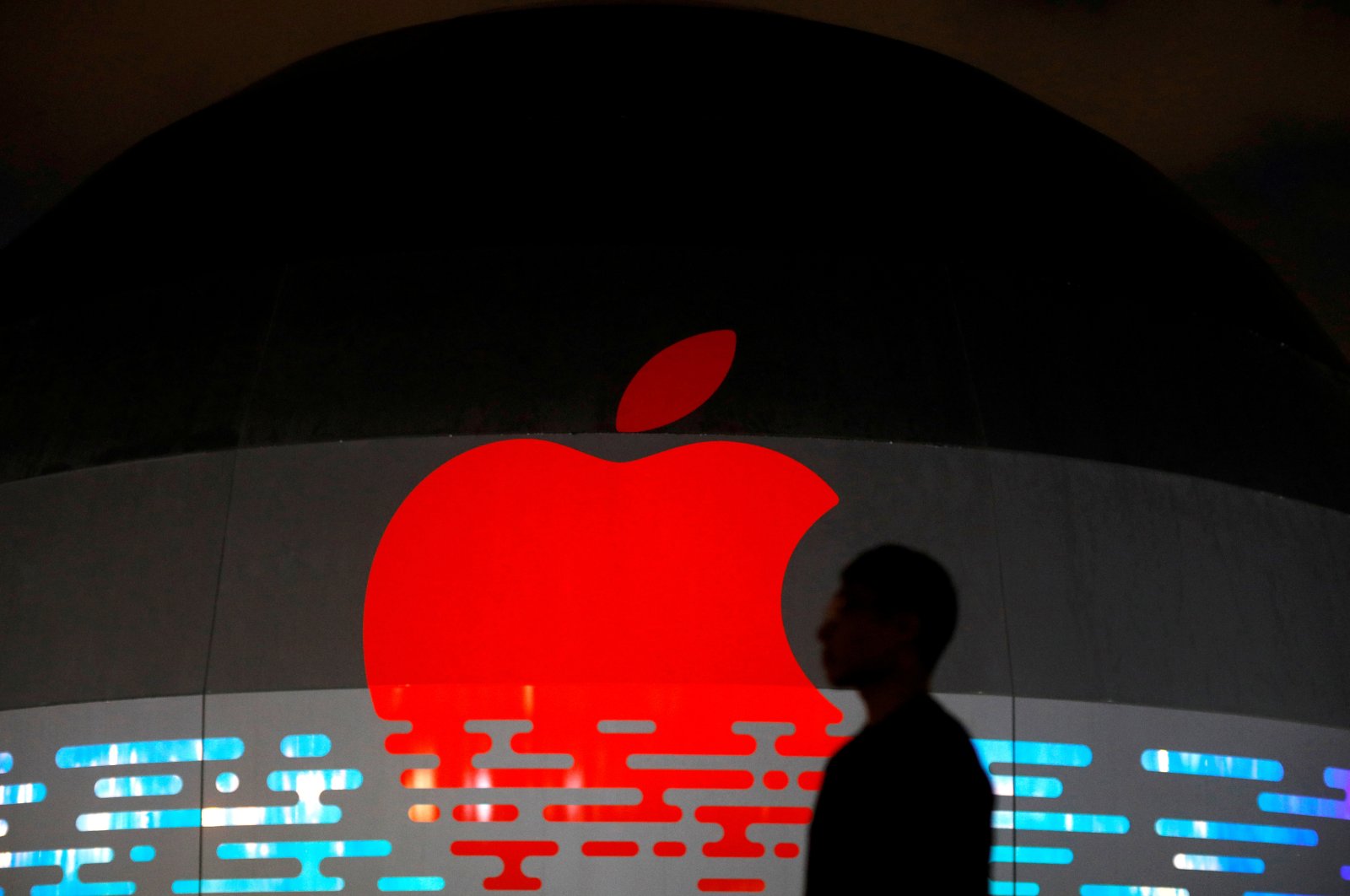 Other countries that will be affected by price changes are Chile, Mexico and Saudi Arabia. No information was given regarding the exact date that the tax will take effect.

The regulation saw a 7.5% tax on digital advertising and content. The tax includes all manner of online advertisements and services that allow digital content to be heard, watched or downloaded.

Another tech giant, Google, will also start charging new fees for ads in the U.K., Turkey and Austria beginning Nov. 1, the company said in an email sent to its customers Tuesday.

The additional new fees will include a 5% regulatory operating cost in Turkey and a 5% fee in Austria, with a 2% fee added to customer invoices or statements for the U.K. ads.

The additional charges aim to comply with regulations in Turkey, while in Austria they are aimed at covering the cost of a new digital tax, the company statement noted.