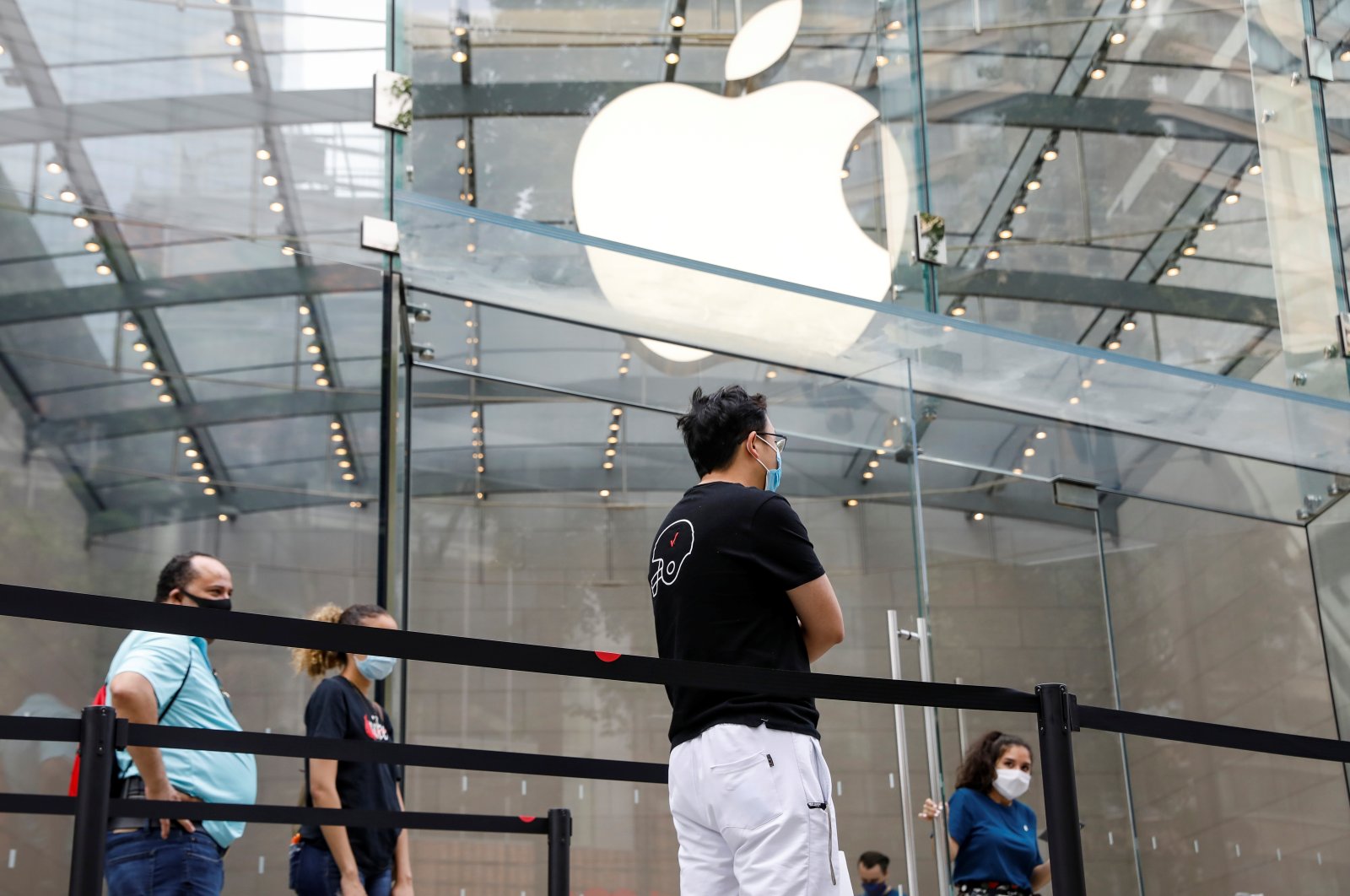 Apple Inc will shut some stores again in Florida, Arizona, South Carolina and North Carolina in the United States due to a spike in coronavirus cases, Bloomberg News reported on Friday.

The stores are in states where COVID-19 infections are on the rise despite a decline in most regions of the U.S.
"Due to current COVID-19 conditions in some of the communities we serve, we are temporarily closing stores in these areas," an Apple spokesperson said in a statement. "We take this step with an abundance of caution as we closely monitor the situation and we look forward to having our teams and customers back as soon as possible."

Apple closed its U.S. stores as the pandemic hit the country, and last month began gradually reopening the locations as lockdowns and restrictions were relaxed. Some stores were boarded up or closed as a result of unrest during protests over police brutality in the past few weeks.