Apple told to pay $500 million in US patent infringement trial 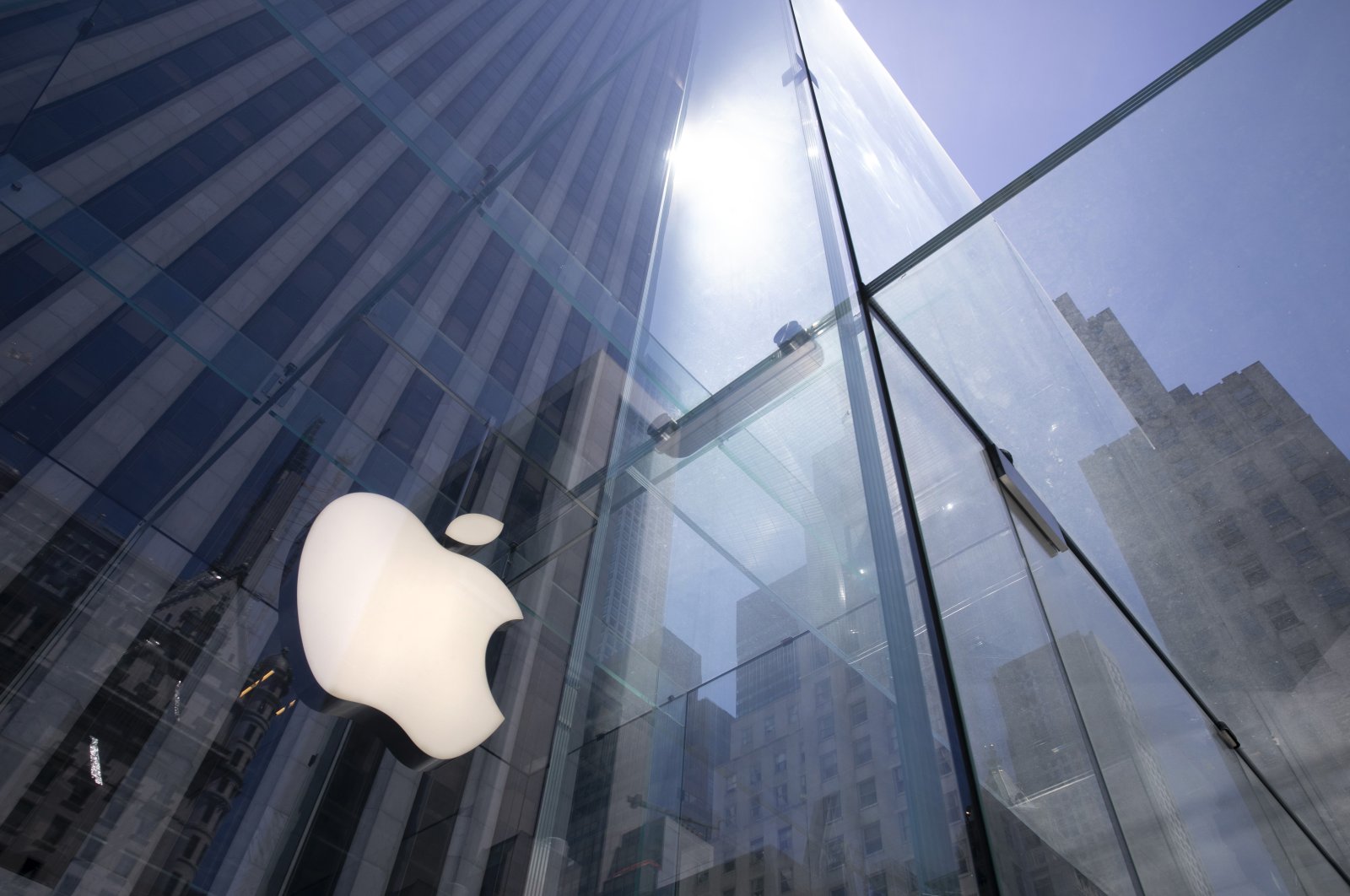 Apple must pay more than $500 million in damages and interest for 4G patent infringements held by intellectual property company PanOptis, a Texas court has ruled.

PanOptis, which specializes in licensing patents, took Apple to court in February last year, claiming it refused to pay for the use of 4G LTE technologies in its smartphones, tablets and watches.

"The plaintiffs have repeatedly negotiated with Apple to reach an agreement for a FRAND license to the Plaintiff's patent portfolios which Apple is infringing," the court filing read.

FRAND refers to terms that are "fair, reasonable and non-discriminatory" and is the IT industry standard for technology use.

"The negotiations have been unsuccessful because Apple refuses to pay a FRAND royalty to the Plaintiff's license."

Apple argued unsuccessfully that the patents were invalid, according to legal publications.

"Lawsuits like this by companies who accumulate patents simply to harass the industry only serve to stifle innovation and harm consumers," Apple said in a statement reported by media outlets.

The case is one of many patent suits from licensing firms that make no products but hold rights to certain technologies. Critics call these firms "patent trolls."

The Texas court has twice ruled against Apple in the past, demanding it pay hundreds of millions of dollars to VirnetX – another company specializing in patent litigation.

On its website, PanOptis offers to manage its clients' patents, allowing them to concentrate on "innovation and new development."