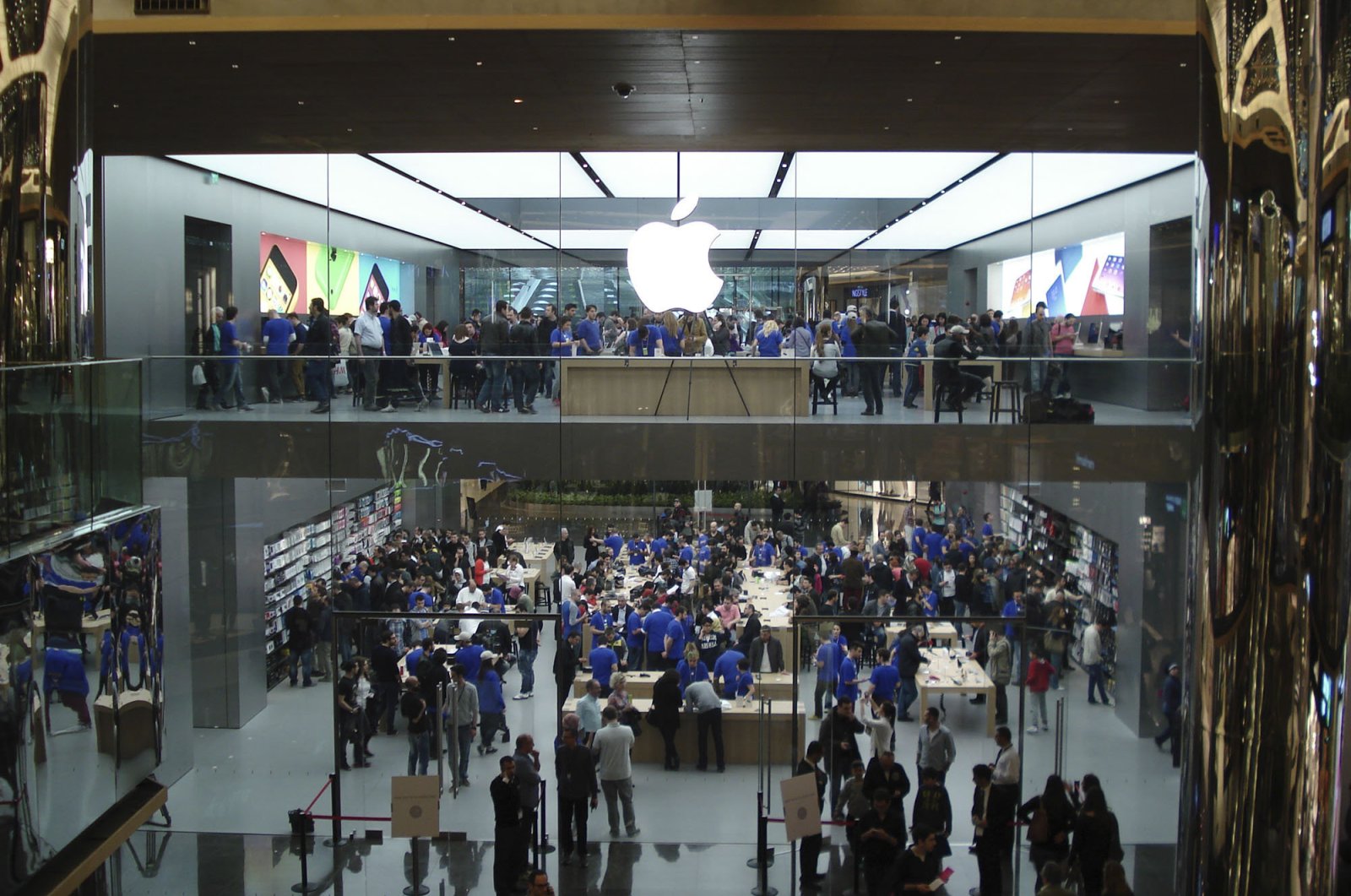 Apple Turkey has implemented a series of price increases for the products sold through the Apple Store as of July 1, with the hikes affecting almost all products, with the price of some increasing by 30%.

Prices of the Apple products remain very high, considering that the minimum wage in Turkey stands at TL 2,324 (around $340) a month. The wage was increased by 15% from TL 2,020 as of January.

On the other hand, the gross domestic product (GDP) per capita in the country stood at TL 51,834 (around $7,560) in 2019, according to Turkish Statistical Institute (TurkStat) data.

The new iPhone SE is the only smartphone model whose price has not increased.

iPad models were also hit by the price jumps. The starting price of the new 11-inch iPad Pro released three months ago increased from TL 6,399 to TL 6,699.

The recently released MacBook Air, which previously had a starting price tag of TL 7,999, is now being sold at prices starting at TL 8,699.

The price hikes were not limited to hardware products; Apple accessories also saw an increase. The prices of the Apple Watch Series 5 models increased by TL 400, Series 3 models by TL 250 and Apple Watch bands by TL 70. AirPods Pro, which was previously sold for TL 1,899, had an updated price tag of TL 2,099, while AirPods' price increased from TL 1,099 to TL 1,299.