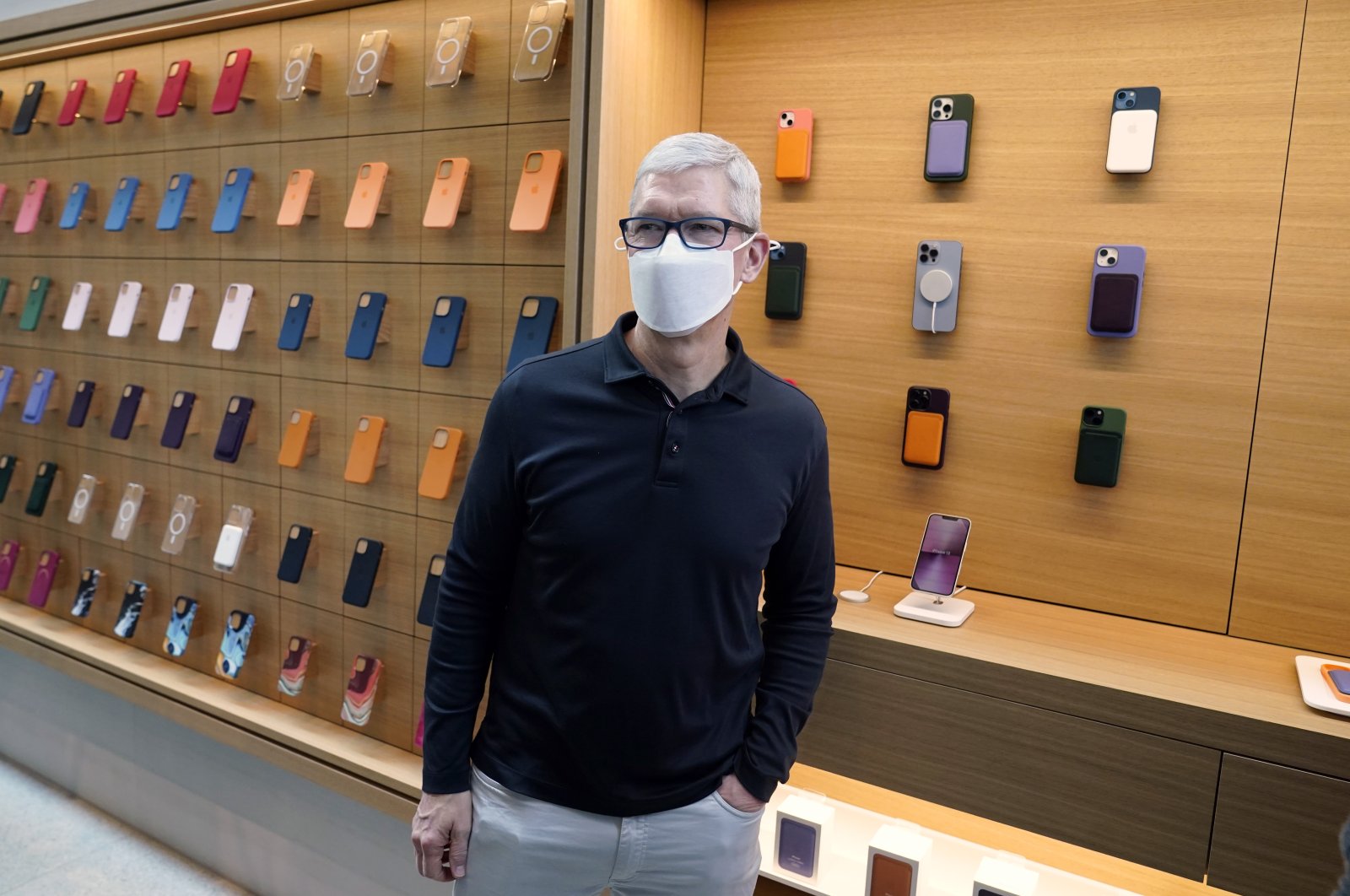 Apple CEO Tim Cook signed a massive agreement with Chinese officials, promising that the company would help to develop China’s economy and technological capabilities and to placate threats that would have hobbled its devices and services in the country, The Information reported.

The five-year agreement was made when Cook made visits to China in 2016 to quash a host of regulatory actions against the company, the report said, citing interviews and internal Apple documents.

Cook lobbied Chinese officials who believed the company was not contributing enough to the local economy, and signed the agreement with a Chinese government agency, making concessions to Beijing and winning key legal exemptions, the report added.

In 2016, Apple was facing successive regulatory blockades in the world's most-populated country and by 2021, the same country had become the second-largest consumer of Apple products after the United States.

China is one of Apple’s largest markets with annual sales growth of 83% in the country in its fiscal fourth quarter.

According to the report, the repeated threats against Apple Pay, iCloud and App Store, made Cook make repeated trips to China to come up with the deal. Cook finally landed a memorandum of understanding (MoU) between Apple and the National Development and Reform Commission to come to a settlement for which the regulators will allow Apple into the market.

This was followed by Apple investing $1 billion in ride-hailing giant Didi, which last week announced plans to delist from the New York Stock Exchange (NYSE) and pursue a listing in Hong Kong, bending to Chinese regulators angered by its U.S. debut.

Thereafter, all the regulatory lawsuits against Apple were slowly lifted and the company was allowed to close important business deals as well as train workers in China.

As part of the agreement, Apple promised to use more components from Chinese suppliers in its devices, sign deals with Chinese software firms, collaborate on technology with Chinese universities and directly invest in Chinese tech companies, The Information report said.

It also promised monetary investments in retail stores, research and development facilities, and other projects which roughly amount to $275 billion through 2021 and if the deal helps both the parties, it will be automatically extended till 2022, the report said, citing the agreement.

The report also claimed that the deal included clauses that meant that Apple would help China develop new technologies as well as train the Chinese youth.

It also focused on the fact that the company is severely reliant on Cook’s communicative and negotiating mastery for cracking new horizons for the company.

As the present CEO has already hinted at his resignation during the 2020s, the report has surely piled on more pressure on the company hierarchy to find a suitable successor to the illustrious leader.