ASELSAN to use own videoconferencing app to ensure security 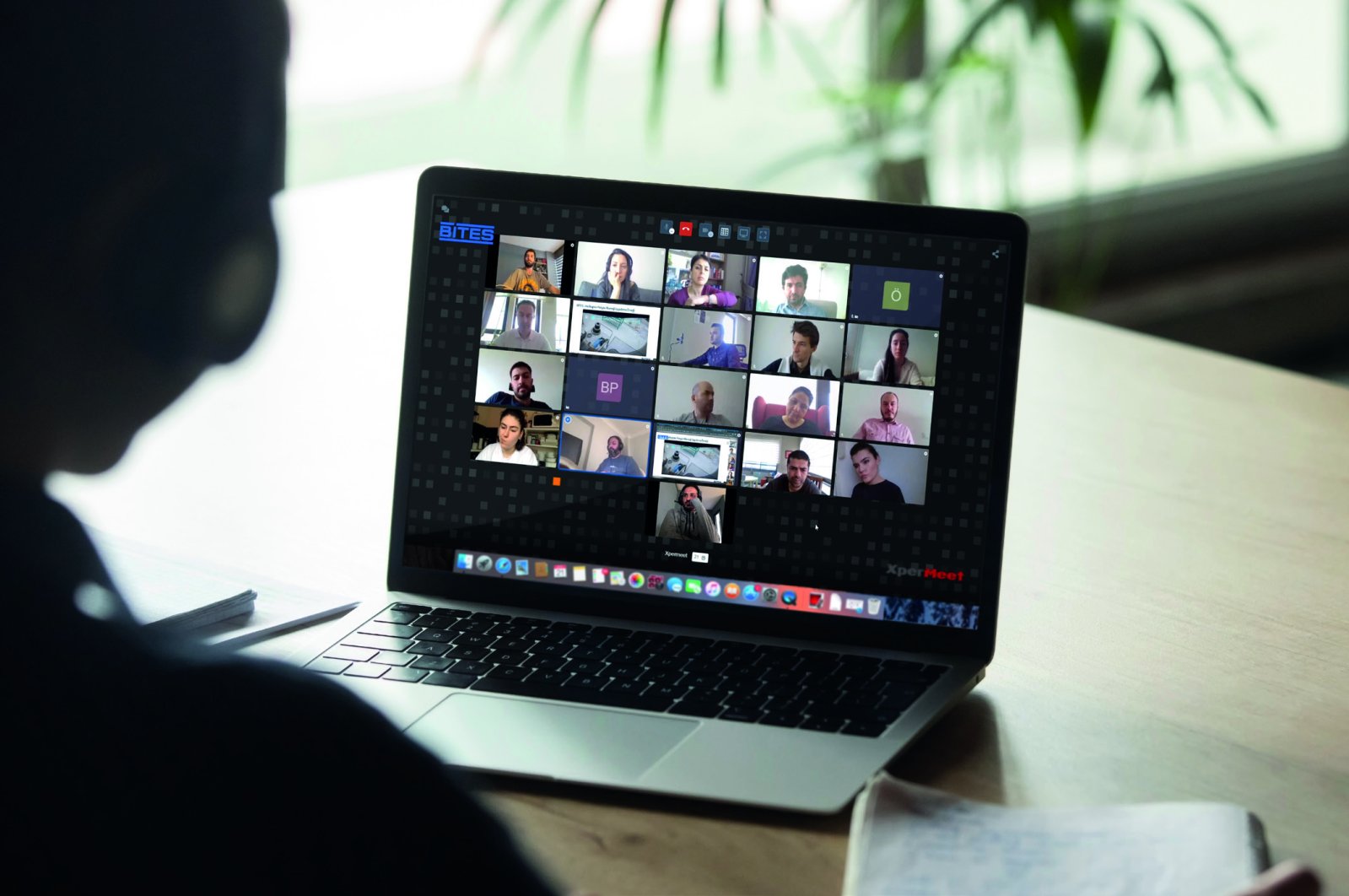 Turkey’s defense giant ASELSAN announced Sunday that it will start using a new videoconferencing app, XperMeet, developed by one of its subsidiaries BİTES Aerospace & Defence Technologies.

The company will also start advertising the app both in Turkey and other countries, using the name BizBize in the Turkish market and XperMeet abroad.

XperMeet will be introduced to major business companies for the first time on Monday during the SEDEC Talks organized by Turksat. The online business event will be joined by senior representatives from Airbus, Space X, Leonardo, Aquestive Therapeutics and others.

As businesses rushed to videoconferencing during the COVID-19 outbreak, the security of such services has come under increasing scrutiny. BITES, however, markets the app as being one of the most secure options in terms of privacy as it uses only local data centers.

The company said it could be used by companies operating in strategic industries such as finance, defense, military and energy.

HAVELSAN Diyalog is expected to provide a high-security environment, especially for remote working conditions, as it has been developed with domestic technology and operates on each user’s servers.