AT&T leaves Venezuela amid US sanctions on must-carry network 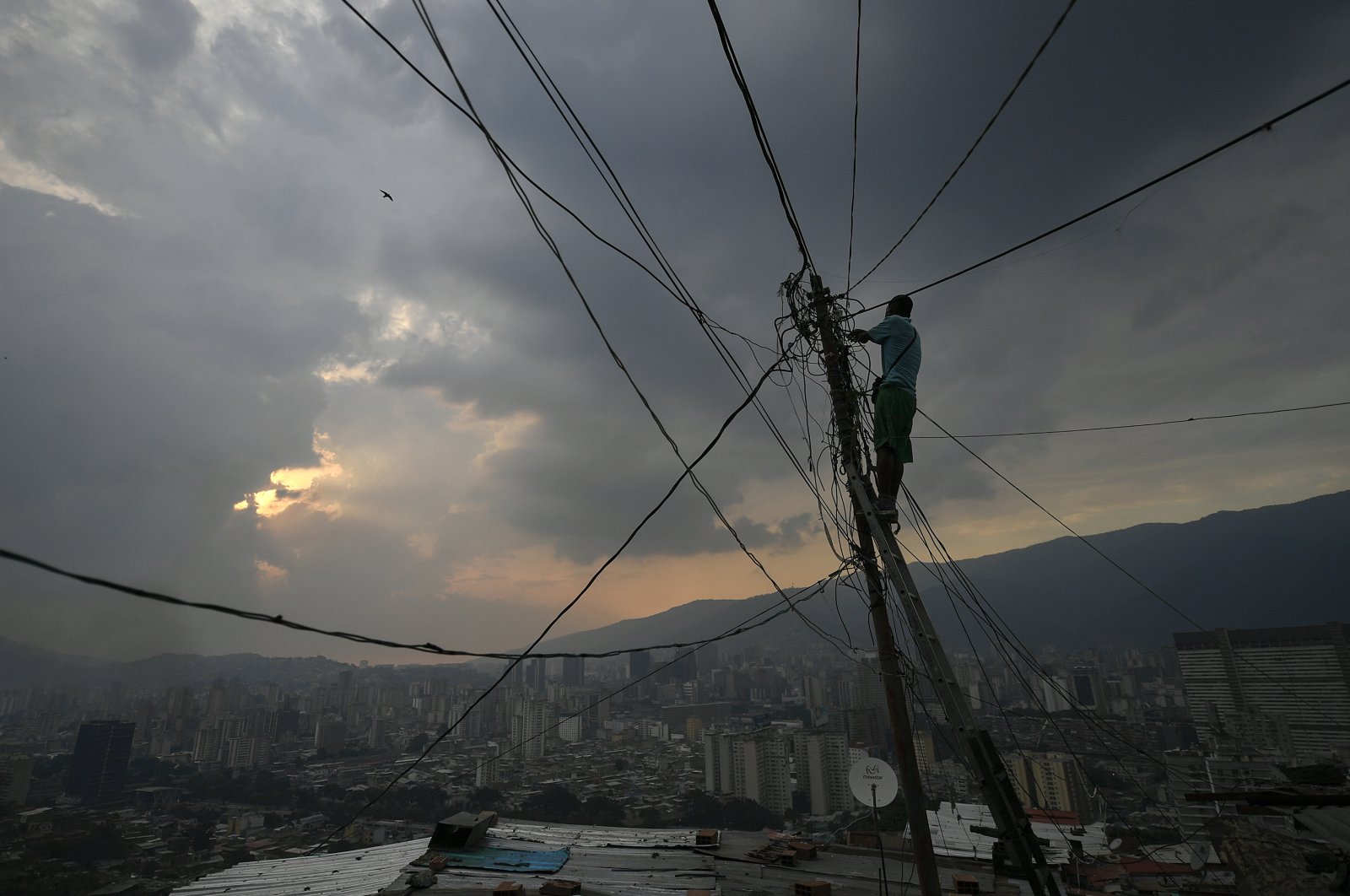 AT&T said Tuesday it will immediately abandon Venezuela's pay-TV market as U.S. sanctions prohibit its DirecTV platform from broadcasting channels that it is required to carry by the socialist administration of Nicolas Maduro.

The Dallas-based company said its decision to close its unit is effective immediately.

“Because it is impossible for AT&T’s DIRECTV unit to comply with the legal requirements of both countries, AT&T was forced to close its pay TV operations in Venezuela, a decision that was made by the company’s U.S. leadership team without any involvement or prior knowledge of the DIRECTV Venezuela team,” the company said in a statement.

AT&T is the largest player in Venezuela's pay-TV market and was one of the last major American companies still operating in the crisis-wracked country.

But it has come under pressure of late for abiding by Maduro regulators' orders to remove some 10 channels such as CNN en Espanol that have broadcast anti-government protests and critical coverage of the country amid the past year's turmoil.

DirecTV is also a major platform for the broadcast of state-run TV outlets criticized by the opposition as propaganda. It is also required to carry Globovision, a private network owned by a businessman close to Maduro who is wanted on U.S. money laundering charges.

While AT&T hasn't made money from its Venezuelan operations for years, the company was reluctant to close down its operations in Venezuela because of its 44% market share and its commitment to a satellite broadcast center from which DirecTV beams about a third of its programming to several parts of South America.