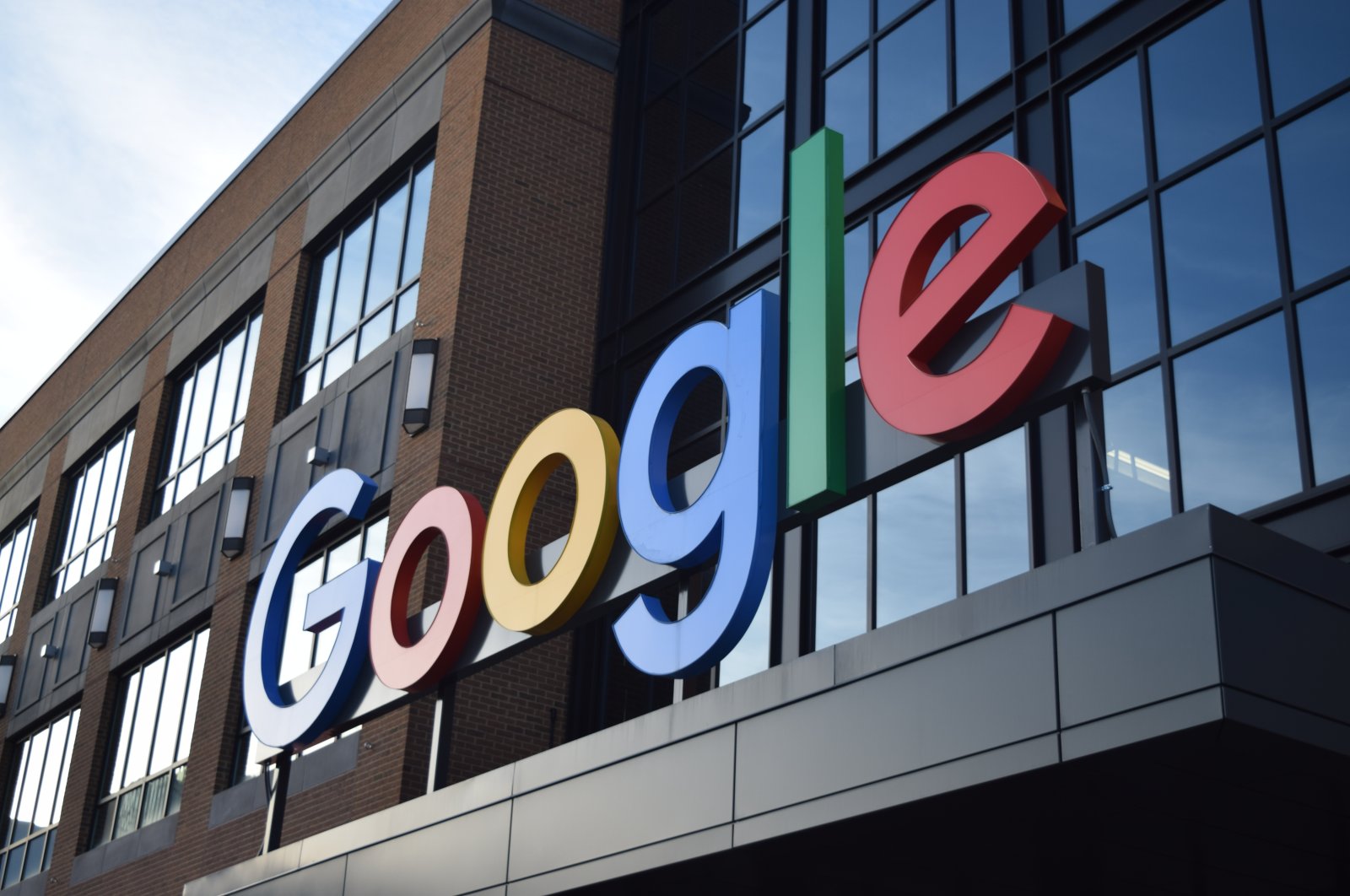 Australia urged Google on Thursday to "focus on paying for original content, not blocking it" after the internet giant said it was running tests that limit access to domestic news content, deepening a rift between the tech giant and the government.

After the Alphabet Inc.-owned search engine provider said it was conducting experiments to determine the value of its service to Australian news outlets, Treasurer Josh Frydenberg accused it of "blocking" users when it should be paying for the content.

"The digital giants should focus on paying for original content, not blocking it," Frydenberg told reporters, referring to Google and social media behemoth Facebook Inc.

The spat shows the strong resistance by the so-called Big Tech firms to laws that will force them to negotiate with Australian news outlets over payment for the content on their platforms.

If the parties are unable to reach an agreement, a government-appointed arbitrator will decide for them. In a long-running dispute, Google and Facebook have called the rules unfair and suggested they would force them to limit their offerings in the country.

After media reports said Australian news websites were not showing up in searches, Google confirmed it was running unspecified tests in relation to news media.

"We're currently running a few experiments that will each reach about 1% of Google Search users in Australia to measure the impacts of news businesses and Google Search on each other," a spokesperson said in an email, adding that the experiments would conclude by early February.