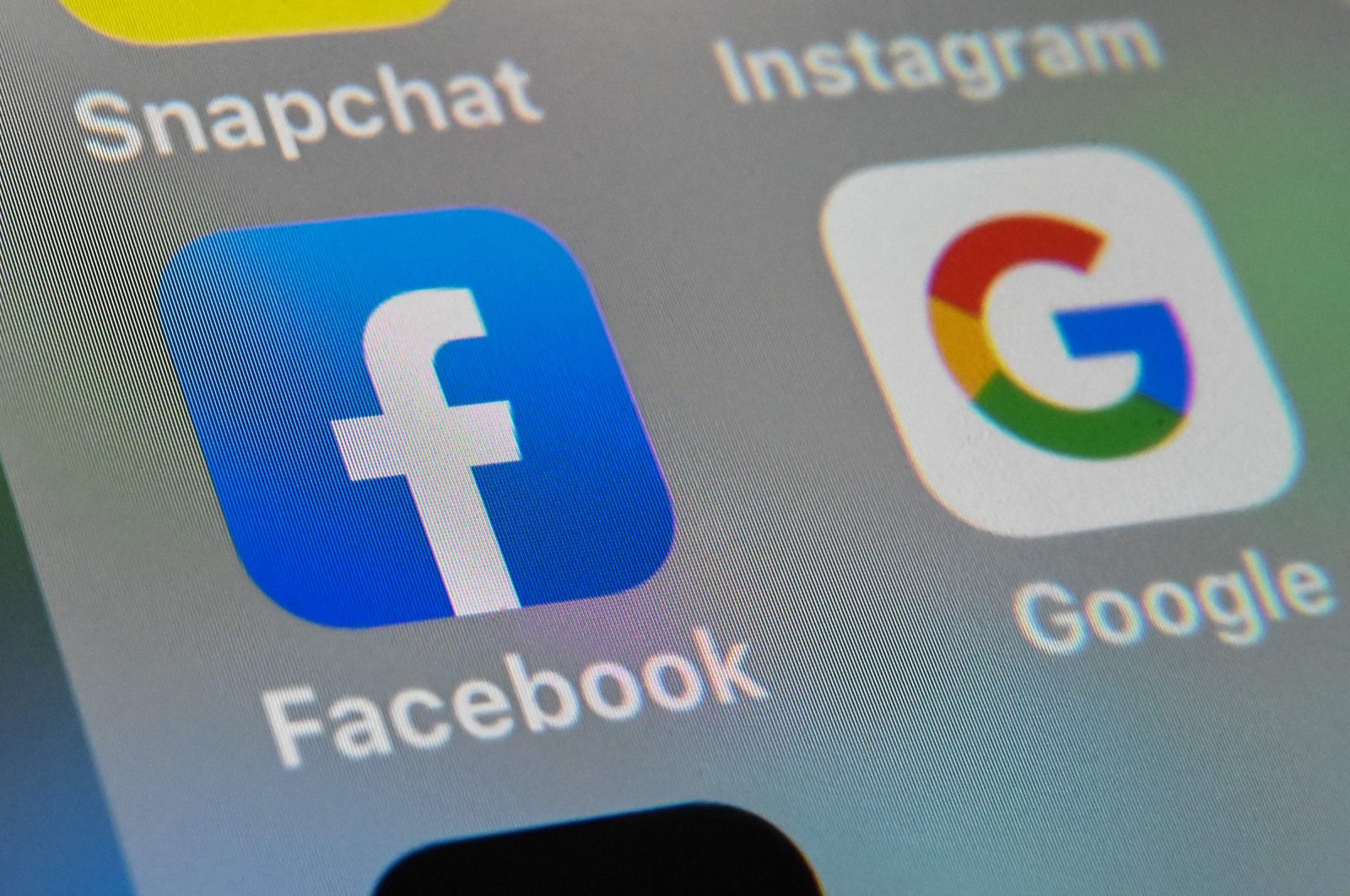 Australia will force Facebook Inc. and Alphabet Inc.'s Google to share advertising revenue with local media firms, the country's treasurer said Monday, becoming one of the first countries to require digital platforms to pay for the content they use.

"We are taking the decisive decision to create a mandatory code, seeking to be the first country in the world to ensure that these social media giants pay for content," Frydenberg told reporters in Canberra.

"We understand the challenge that we face, this is a big mountain to climb," Frydenberg told reporters in Canberra. "These are big companies that we are dealing with but there is also so much at stake, so we're prepared for this fight."

Since March, the coronavirus outbreak and restrictions implemented to slow its spread have caused a sharp decline in Australian media's advertising revenue and complicated operations, leading to dozens of outlets shutting down or scaling back.

The code, which initially was meant to be voluntary and to be rolled out later, will be developed by the country's watchdog, the Australian Competition and Consumer Commission (ACCC).

"The Government has decided that the original timeframe set out in its response requires acceleration," Frydenberg said, adding the Australian media sector was already under significant pressure, which "has now been exacerbated" by the impact of the virus.

Frydenberg said the mandatory code will include sharing of data, ranking and display of news content and the sharing of revenue generated from news, adding that it would also establish penalty and binding dispute resolution mechanisms.

Australia's online advertising market is worth almost AU$9 billion ($5.72 billion) a year and has grown more than eightfold since 2005.

For every AU$100 spent on online advertising in Australia, excluding classifieds, nearly a third goes to Google and Facebook, an ACCC report on digital platforms published in June last year showed.

Last December, Australia said Google and Facebook would have to agree to new rules to ensure they do not abuse their market power or face the imposition of new governmental controls.

Facebook expressed dismay at the government move on Monday.

"We've invested millions of dollars locally to support Australian publishers through content arrangements, partnerships and training for the industry," Facebook Australia and New Zealand Managing Director Will Easton said in an emailed statement.

Google said it would continue to cooperate with plans for the media code of conduct.

"We have sought to work constructively with industry, the ACCC and government to develop a code of conduct, and we will continue to do so in the revised process set out by the Government today," a Google spokesperson said.