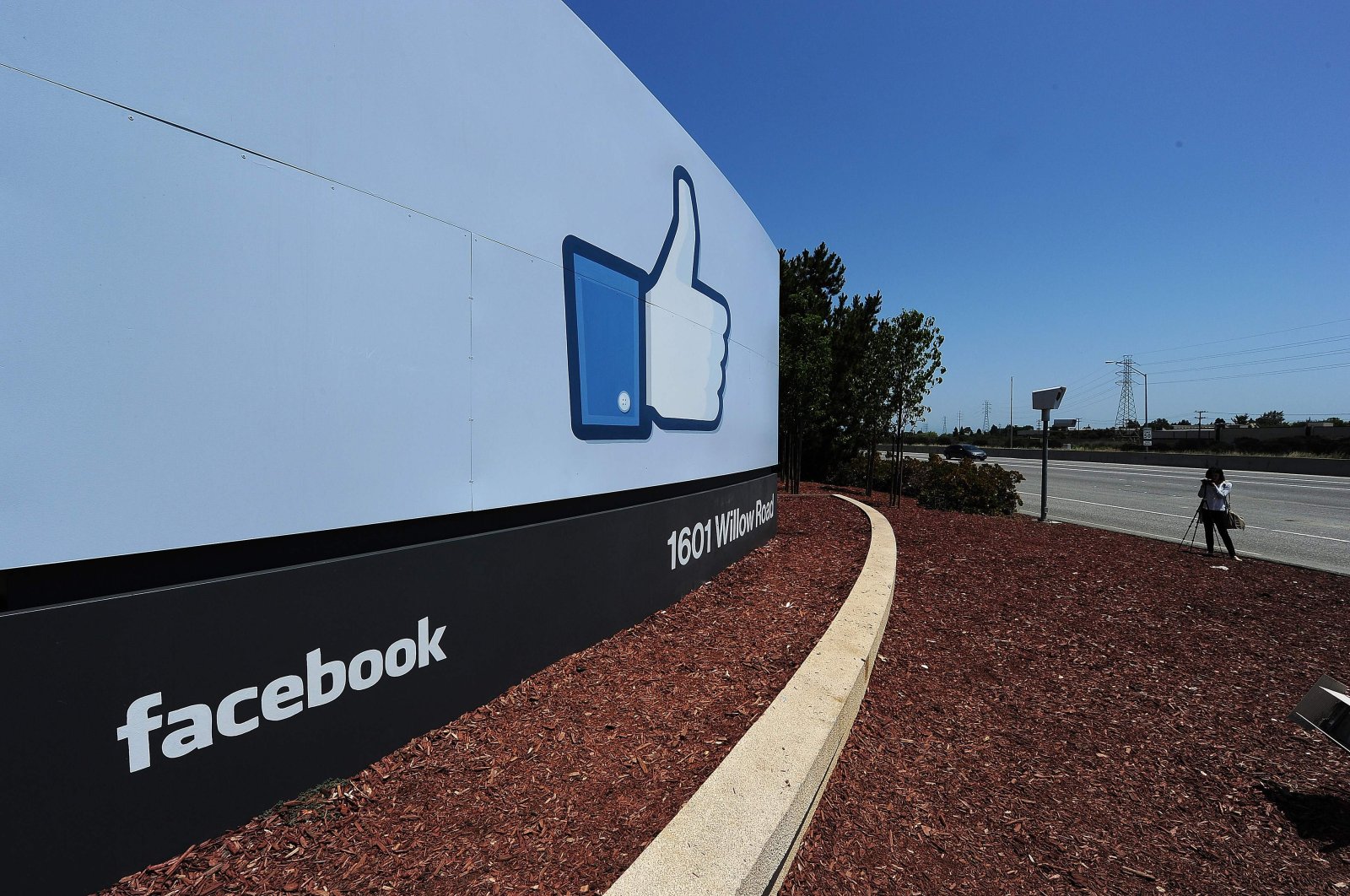 Australia's competition watchdog suggested Tuesday that local media could organize a "collective boycott" of Google and Facebook to force the tech giants to pay for news they put on their platforms.

The radical idea was among a series of possible bargaining tools put forward by the Australian Competition and Consumer Commission (ACCC) as it considers a mandatory code of conduct for the tech firms.

Other mechanisms laid out in a 33-page "Concepts Paper" included bilateral negotiations between Australian media organizations and the two tech behemoths and collective bargaining involving all the country's news companies.

But acknowledging the global reach and immense power of Google and Facebook, it said an "alternative bargaining framework" could be needed if direct negotiations fail.

In a process being closely watched across the world, Australia last month announced plans to force major internet firms to share advertising revenues earned from news content featured in their services.

While the initial targets of the anti-trust move involved a range of tech firms, including Twitter and Verizon Media, the ACCC said Tuesday it was narrowing its focus to Google and Facebook.

"Facebook and Google were the digital platforms currently benefitting from a significant imbalance in bargaining power in their commercial negotiations with Australian news media businesses," it said.

The ACCC is tasked with drawing up a "code of conduct" for payments and addressing other competition concerns with the tech titans.

Its concept paper posed a series of questions about what kind of news should be compensated and how best to determine its value, and gave stakeholders until June 5 to submit recommendations.

The ACCC then has until the end of July to draw up the final code, which the government has said it will quickly implement.

Last week the head of Nine Entertainment, one of Australia's biggest media companies, called for Google and Facebook to pay news organizations 10% of their annual Australian advertising revenue, which is estimated by the government at AU$6 billion ($3.9 billion).

Other industry leaders have suggested payments of up to AU$1 billion per year.

Google and Facebook vehemently oppose any mandatory fees and insist they have invested millions of dollars in initiatives helping Australia's struggling news industry.

The two firms have had a huge impact on media companies across the globe as they capture the lion's share of online advertising spending.

In response to falling revenues, Australian news outlets have slashed 20% of jobs in the last six years.

The crisis has only deepened in the economic and advertising downturn caused by the coronavirus pandemic, which has already forced the closure of many smaller news publishers.

An estimated 17 million Australians use Facebook each month and spend an average of 30 minutes on the platform a day, while 98% of Australian mobile searches use Google.