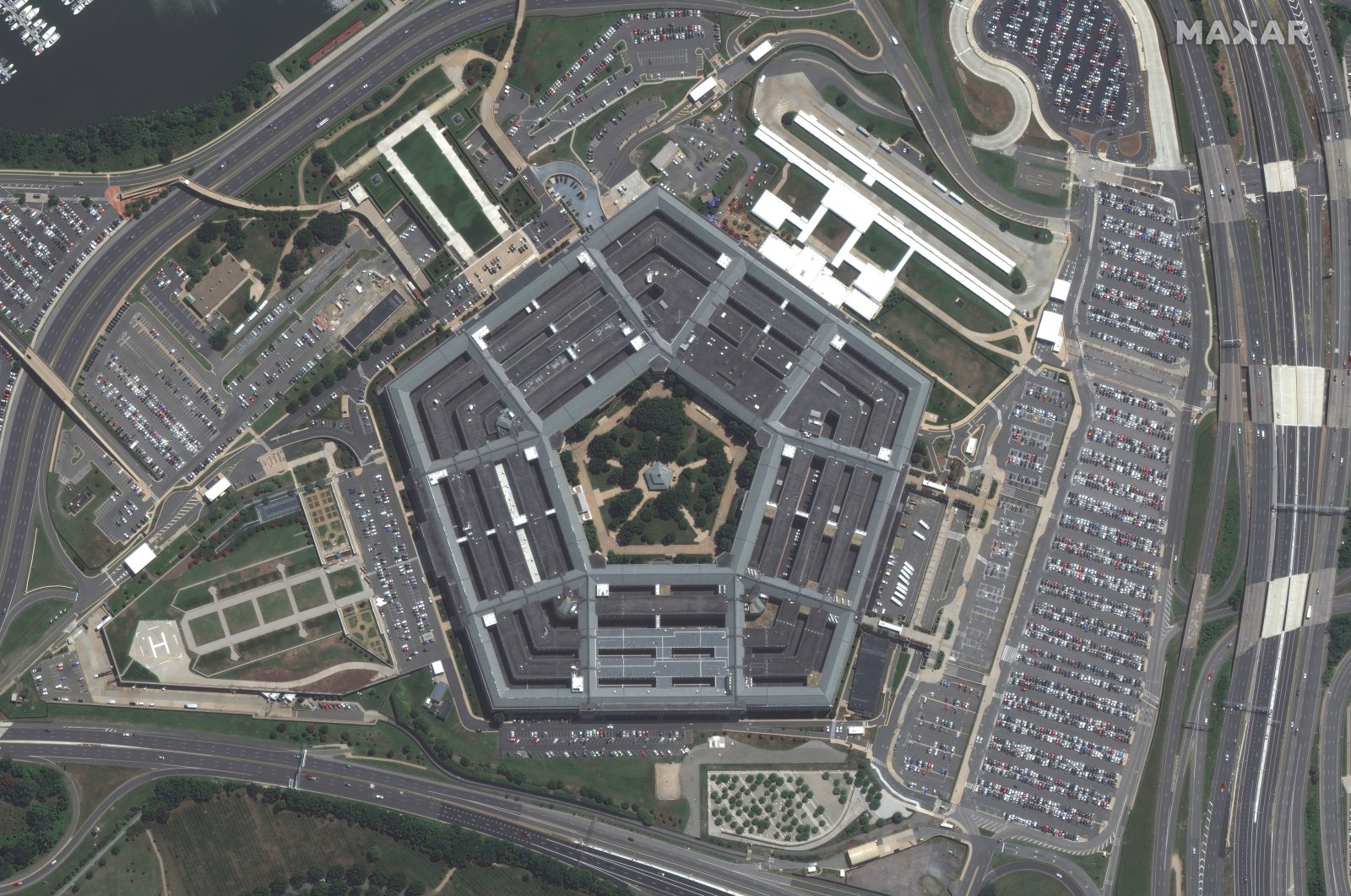 Tech giants made billions through contracts with the United States military and other government agencies during the “war on terror,” according to a report released ahead of the 20th anniversary of 9/11.

The tech companies' contracts were "primarily with agencies central to the War on Terror," said the report.

"From 2004 to today, Big Tech corporations have seen a huge climb in federal demand for their services, particularly from the Pentagon and Department of Homeland Security," it said.

The demand from U.S. military and intelligence agencies for cloud computing and GPS software has surged since 2001 as the defense industry has grown increasingly digitized.

The Department of Defense alone has spent $43.8 billion on Big Tech contracts since 2004, said the report, a collaboration between the Action Center on Race and the Economy and social justice groups LittleSis and MPower Change.

Four of the five top-spending agencies on Big Tech contracts were "central to foreign policy or were established as a direct result of the Global War on Terror," it said.

"Amazon and Microsoft in particular pulled ahead in recent years, with Amazon signing nearly five times and Microsoft signing eight times as many federal contracts and subcontracts in 2019 compared to 2015," the report said.

The report said Microsoft had benefited from a leap in defense contracts during the Trump administration, with a sixfold increase in the number of deals signed between 2016 and 2018.

Contracts with "traditional" military and defense contractors, such as aerospace companies Raytheon and Northrop Grumman, have meanwhile declined in recent years.

The report pulled its data from Tech Inquiry, an online tool that allows users to explore U.S. government contracts.

The tool only includes contracts for which information is publicly available, so the figures given in the report are "very likely an underrepresentation," the report said.

The report cited former State Department official Jared Cohen, now at Google, as an example, as well as Amazon's Steve Pandelides – formerly of the FBI – and Microsoft's Joseph D. Rozek, who helped found the Department for Homeland Security, as examples.