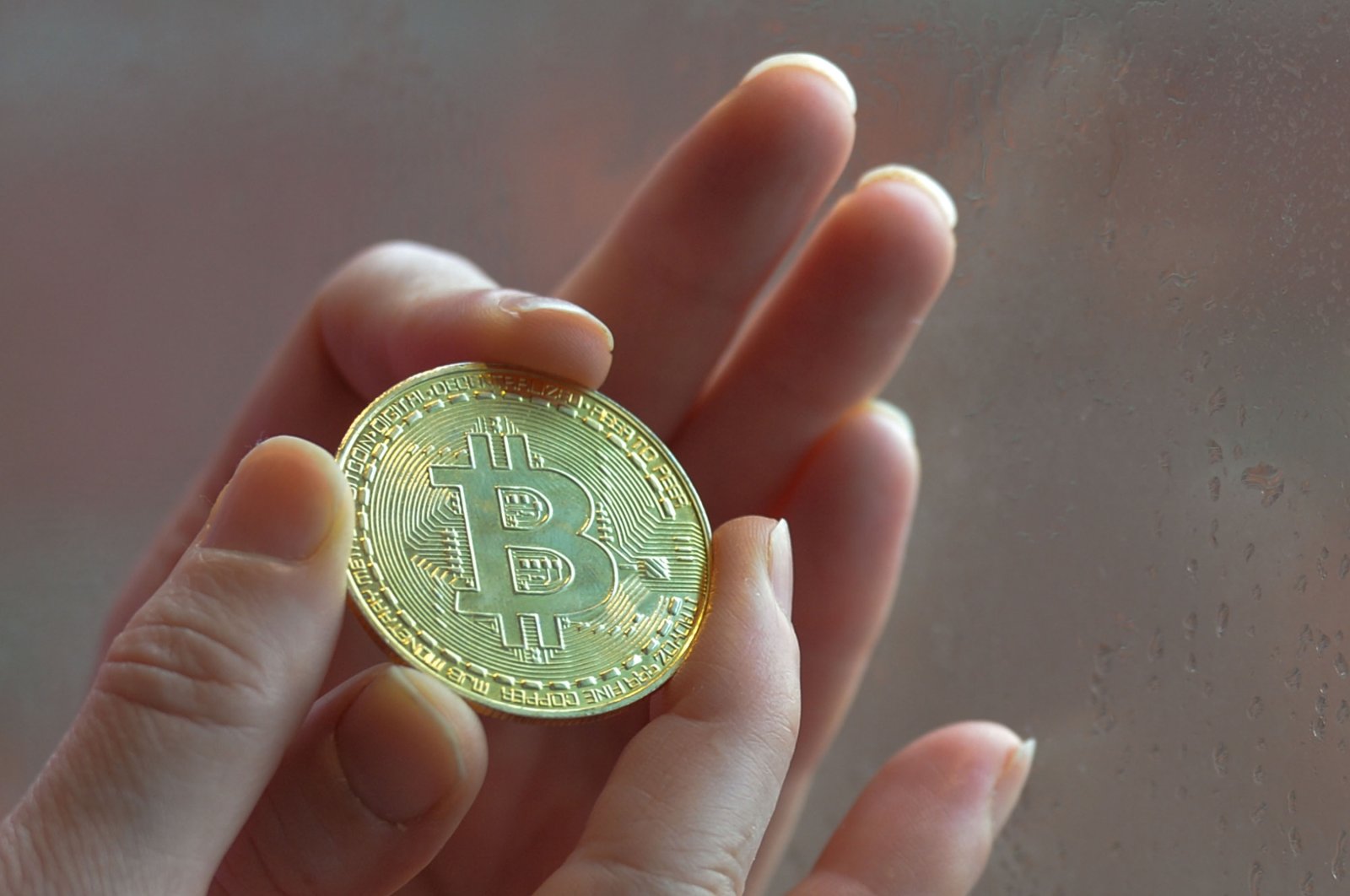 The rising trend in the world’s biggest cryptocurrency, the Bitcoin market, at the end of 2020 manifested itself in video card sales. As the number of people engaged in digital currency mining increased, video card sales boomed.

There was an upward trend in Bitcoin, the highest volume of cryptocurrencies. Graphics card performance is of great importance to digital currency mining transactions. Graphics cards are one of the indispensables of digital money mining, which refers to the fact that the programs that act according to certain protocols in the digital world can be run on users' computers. During this period when data mining is prominent, where graphics card performance is of great importance, cards with high performance are selling out quickly. Incehesap.com data shows that the number of graphics cards sold in the period of September to December 2020 increased by almost three times compared to the same period of the previous year. The data reveals that graphics card sales increased 2.9 times in September, 2.6 in October, 2.8 in November and 3 times in December.

Bitcoin, which is not affiliated with any central bank or official institution, continues to be used as an investment tool. Cryptocurrencies, digital assets that work with encryption logic to secure transactions, have recently become more and more preferred.

Nurettin Erzen, a founding partner of Incehesap.com, said: “The Bitcoin and bitcoin mining trend, which we encountered in the last months of 2017, came back to the agenda with the October of last year.”

“Of course, the serious increase in the prices of digital currencies had a significant effect on this movement. We have been following the interest in high-performance graphics cards, which have been of great importance in Bitcoin mining for a while. Pandemic, November campaigns, and finally, the bitcoin boom caused the demand for graphics cards in the market to exceed supply. We anticipate that the interest in graphics cards will continue to increase in the upcoming period.”