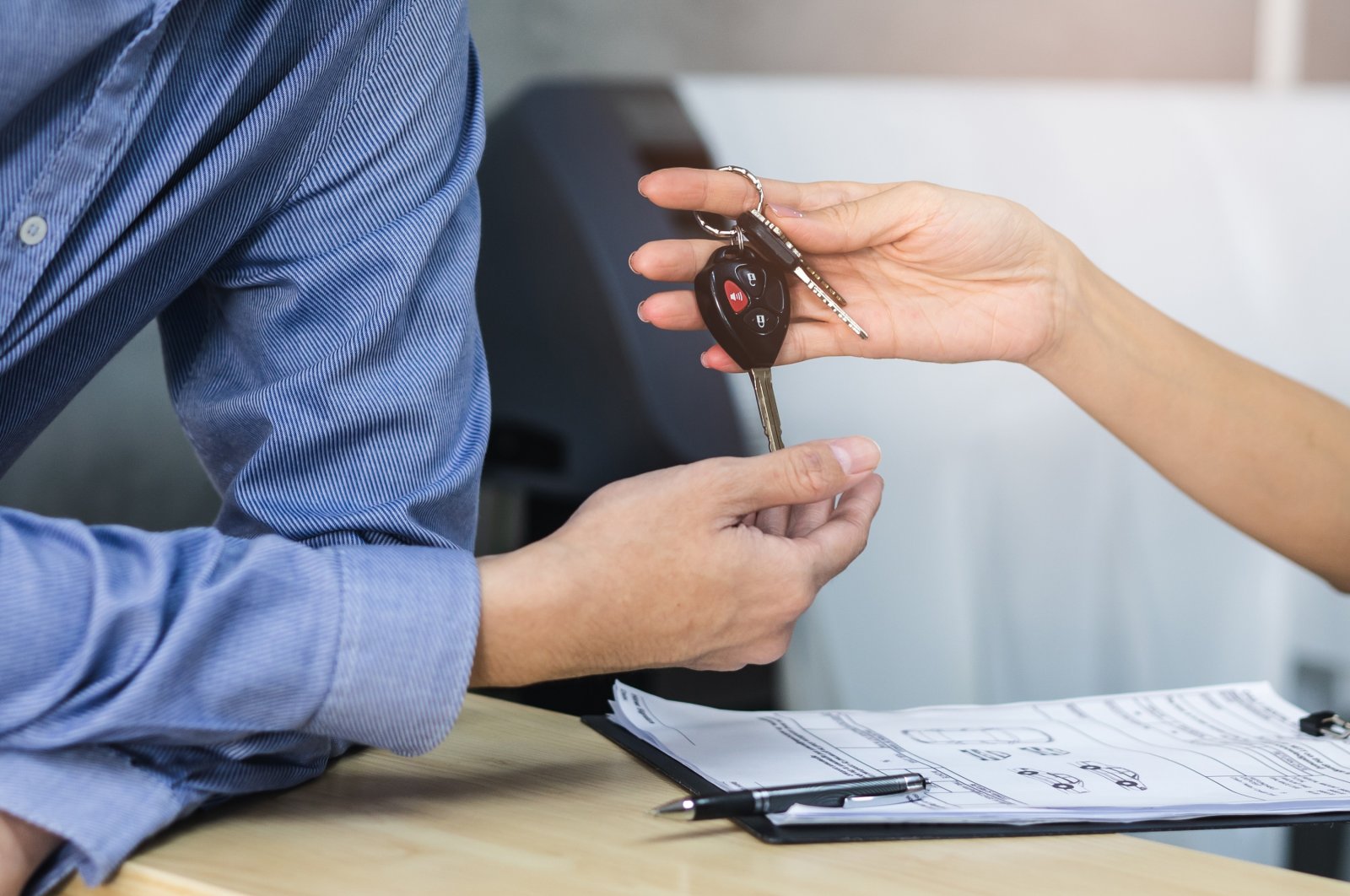 Car rental startup Yolcu360, which has been operating since 2015 with the goal of making car rentals accessible to everyone, wants to expand internationally with its $6 million (TL 49 million) series A investment agreement with Eksim Holding, with a valuation of $30 million.

Having set off from Silicon Valley and deciding to continue its journey from Turkey shortly after its establishment, Yolcu360 has now taken a very important step to open up to the world and become a unicorn. The investment was made by Eksim Ventures, a subsidiary of Eksim Holding, in return for 20% of its shares with a valuation of $30 million for its new targets.

In 2020, Yolcu360 was chosen as the fastest growing technology startup in Turkey in the Deloitte Technology Fast 50 with a record growth rate of 10.63% in the last four years. It has become a giant platform reaching 22 million visitors in 2020.

Explaining that they aim to ensure everyone's accessibility to rental cars, wherever and whenever they want, with the motto "It is very easy to rent a car on Yolcu360!," Yıldırım said Yolcu360's extremely original approaches are a "game-changer" that opens new lanes not to compete, but to be competed against, in the car rental sector.

Noting that Yolcu360 is a system implemented entirely based on needs, Yıldırım said currently, six out of every 10 people with a license in Turkey do not have a vehicle. "In our opinion, they do not need to buy one," he continued. "You now have Yolcu360. With a few clicks, we ensure that the desired vehicle can be rented at the desired location and at any time in under a minute. We serve with our ecosystem of 100,000 vehicles at more than 2,000 locations in Turkey."

Stating that Yolcu360 had 700,000 single visitors in 2017 with the number reaching 22 million in 2020 with record growth, Yıldırım stated that their revenues also grew in parallel with these figures. Informing that revenues of TL 6 million in 2017 reached TL 100 million in 2020, Yıldırım said that they expect an income of more than TL 500 million in 2022. Yıldırım noted once again that the most important reason for this growth is a solid technological infrastructure and systematic operation, together with the sensitive attitude of the Yolcu360 team in meeting all the needs of its guests.

Eksim Ventures' investment aims to accelerate technological investments by preserving the simple and user-friendly features of the Yolcu360 platform. While the functional features of the platform are expanded, the completion of new product and location entries, search processes, business to consumer (B2C) localization options, mobile application and the use-and-drop system preparations, which are becoming more and more common around the world, are among the top targets of 2021.