Cars of the future: Smart, autonomous and electric 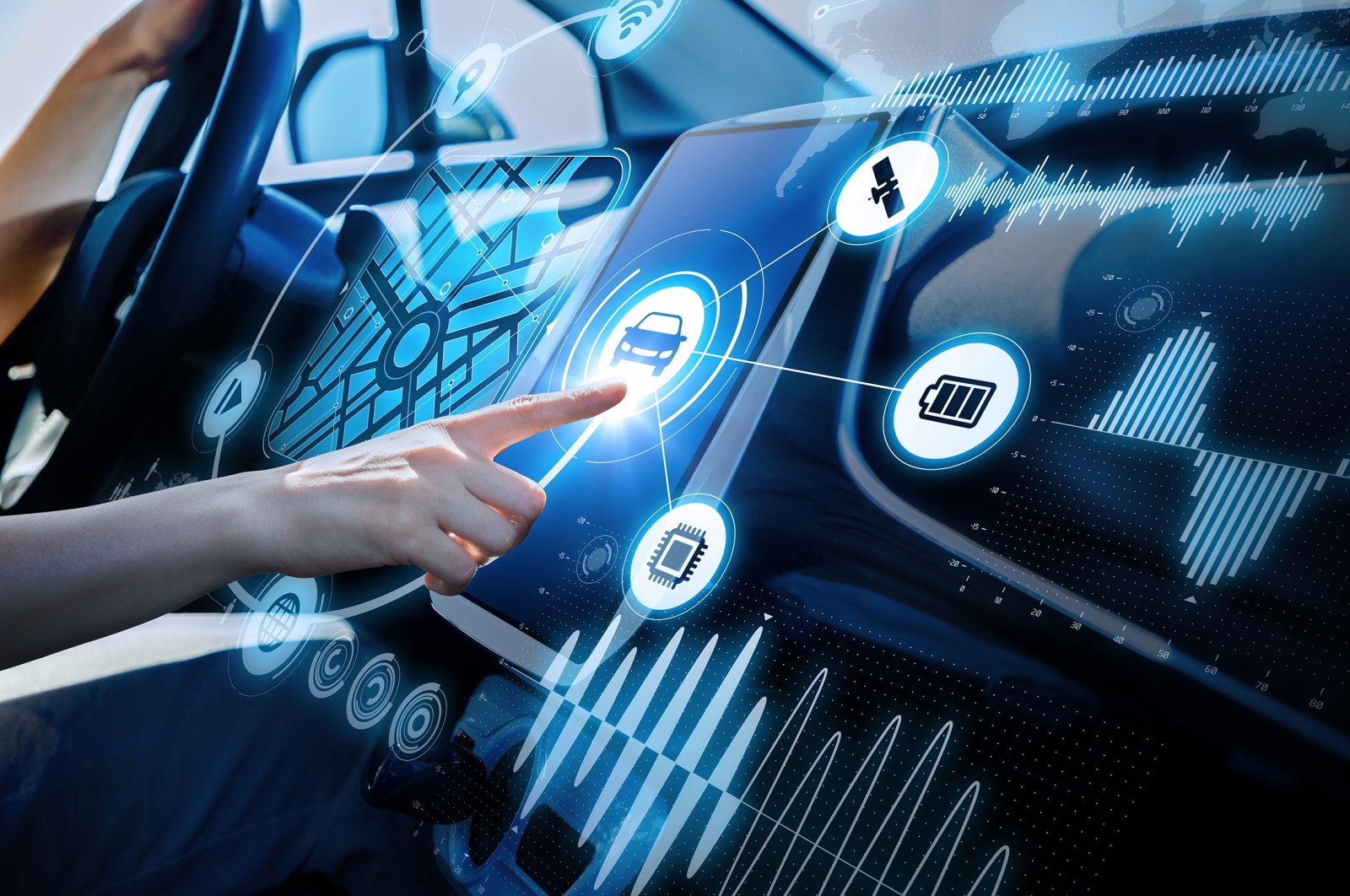 Almost all the prominent carmakers have included electric models in their product portfolio and have announced their strategy for transitioning to battery-powered vehicles. (Shutterstock Photo)
by Timur Sırt
Jul 30, 2021 1:40 pm

Although data on driverless cars is becoming more widespread, there is still a long road ahead. It is technology platforms that will shape the future of the pioneering vehicles of prominent automotive brands

This week’s Ventures60 event saw representatives of many platforms and companies discuss the future of the automotive world. While Turkey is eyeing 2022 for its first domestically made electric car, the roadmap of new and old all-electric, autonomous vehicles in the world has begun to emerge.

There is still time for autonomous vehicles. Regulations and rules will be as effective as technology. However, electric vehicles are bound to take over the automobile market in the near future. Everyone has started updating their predictions. Almost every classic car brand has one or more electric models in its product portfolio and has announced their strategy for transitioning to electric vehicles.

Özgür Kirazcı, CEO of Oxbotica, which has become the global leader in autonomous vehicle software, founded by Oxford University professors Paul Newman and Ingmar Posner in 2014, spoke of the roadmap of the vehicles of the future.

He underlined that the companies that start collecting data would be pioneers, adding as Oxbotica, they believe different industries throughout the world will benefit from autonomous vehicles.

Volvo Marketing and PR Director Kubilay Polat described the future ahead, saying that the autonomous driving ratings make users believe that they are confusing.

“We believe that in an autonomous car, the responsibility lies entirely with the autopilot or the driver. The ratings are absolutely confusing," Polat noted.

"We think that clearer responsibilities will make things easier in terms of regulations and laws. We are collaborating with a technology giant like Google, which knows the entertainment and information systems needs of the future car better than the auto companies. We use solutions such as Lidar, which makes changes in the environment and object definitions. We also develop all computer-based solutions with Nvidia. In other words, this triple cooperation will mark our new generation vehicle.”

Defined as one of the global leaders in autonomous vehicle software, Oxbotica startup had raised $47 million funding in Series B investment round at the beginning of the year.

The funding aims to accelerate the commercial deployment of Oxbotica's premium autonomy software platform across multiple industries and key markets.

Speaking at the Ventures60 event, Tohumcu evaluated the investment they received.

“While BP is also leading our investment, we have received investments from institutions that are ready to sign contracts with us, such as Chinese Tencent. It is a software platform that provides Universal Autonomy," he further explained.

"It is fast to deploy with low-energy, hassle-free, hardware-independent autonomy and can be applied to a wide variety of vehicle types, both on and off-road. Advanced technology gives Oxbotica the autonomy functionality and flexibility that operators, integrators and manufacturers need.”

Regulations will be decisive

"Each company will have to prepare according to different regulations in each market," he noted. "We plan to put the XC40 series into service in Turkey at the end of this year. We have also launched the XC 90 Plug-in Hybrid series for some time now. The main difference here will be to increase the experience of the rechargeable vehicle in the city without wasting any gas.”

Sertplas, which has been producing for the automotive supply industry for about 65 years, is making major investments in various automobile scenarios of the future.

Sertplas Board Member Ahmet Serter said that they are candidates to produce a completely domestic charging unit platform with the contribution of professors at Istanbul Technical University (ITU).

“We have produced a very good software solution for working anywhere where the charger does not have a standard infrastructure. We tried to solve the charging process independently of infrastructure problems by monitoring every data such as the temperature rise of the Volti charging unit platform and the irregularities in the electrical current," Serter said.

"We continue to negotiate with domestic and foreign brands on this issue. We conduct negotiations not only with automotive brands but also with businesses and municipalities. Now we have started working on the domestic electric scooter platform. We will start using a prototype soon. Our goal will be to sell a domestic platform not only to Tukey but also abroad at high standards.”

Prevalence of charging units to increase

Ferhat Babacan, one of the founders of BlueDot, which works for the spread of electric charging units and managed to receive seed investment, stated that they continue their work in SanFrancisco Munich and announced the goals of their platform at the Ventures60 event.

“We offer loyalty programs that increase the use of charging units. Thus, we make it easy to create an ecosystem where everyone wins," Babacan said.

"It is not enough to put charging stations; it is necessary to increase the motivation of people to use them. We aim to ensure that they are informed about the advantages they can use while charging their car at a restaurant or museum and even make payments. We think all this will expand the electric vehicle ecosystem.”