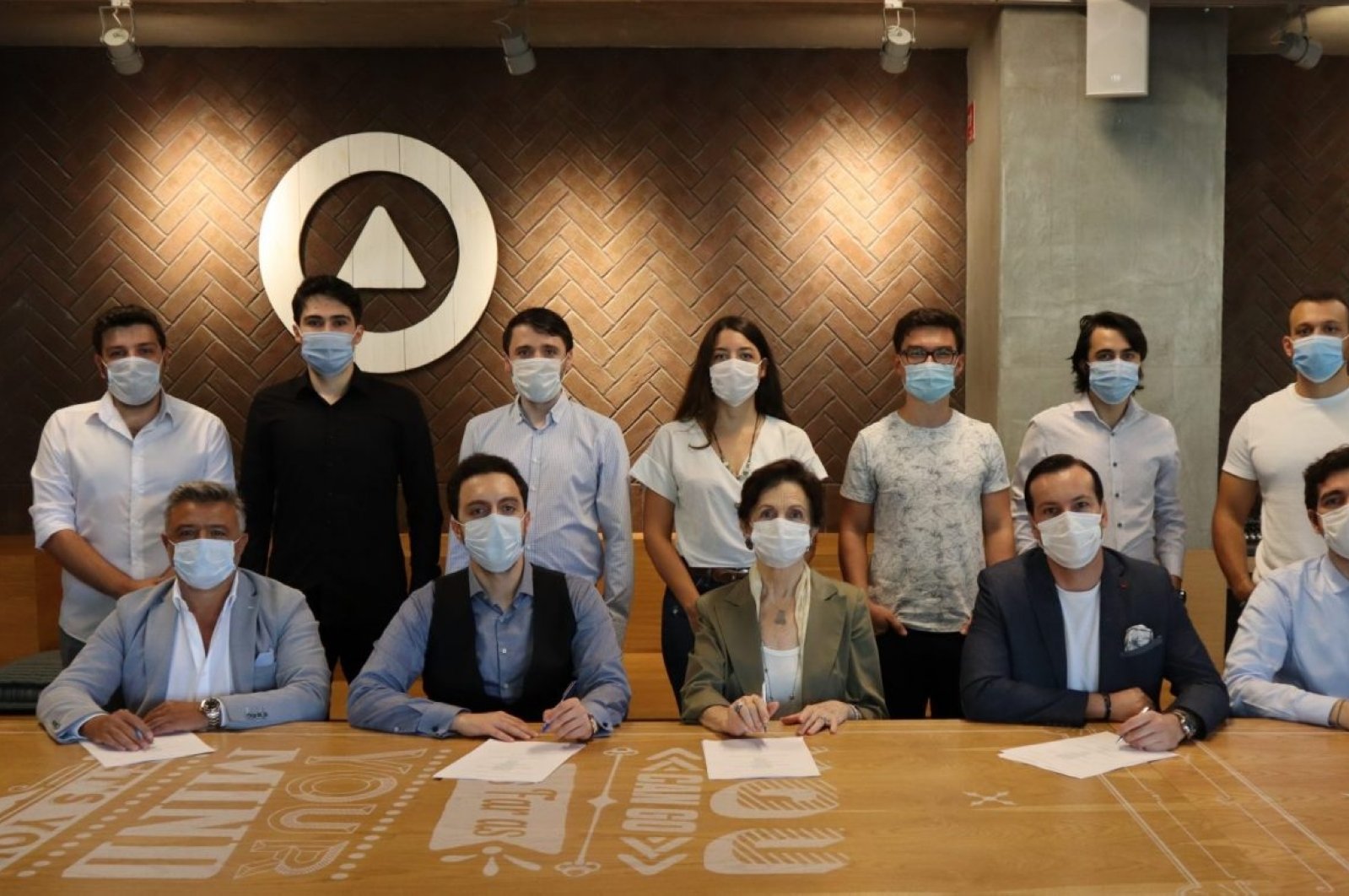 During the pandemic period, when cash flow shortages led to more cashless shopping, Barty managed to net TL 1 million ($130,000) in investments with a valuation of TL 5 million.

Investments in the entrepreneurship ecosystem have not slowed down during the pandemic period. Barty, the cashless shopping platform between individuals launched in November 2019, raised its target by receiving TL 1 million in investments with a valuation of TL 5 million. Barty founder Semih Kılıçgedik stated that they plan to increase their product range to 18 categories with the investment they have received. “We want to bring Barty together with users in South East Asia and the Middle East markets in 2022,” he added.

Barty, the cashless shopping platform between individuals, which enables the value of second-hand goods to change hands quickly, completed its seed investment tour during the pandemic period, with an investment of TL 1 million. Having first tried the model it created in the book category, Barty aims to expand its product range in 18 different categories including electronics, hobbies, games, musical items, sports equipment and baby products with the investment it received.

Kılıçgedik stressed that with the new investment, they want to offer a mobile-first, colorful and fluid cashless shopping experience that determines the market value of millions of items through machine learning and allows cross-swaps through virtual swap points. “We set out by developing a unique C2C model to add a new vertical to the rapidly growing second-hand market based on technology,” Kılıçgedik said.

“So far, 11,000 active users have said 'Barty' and over 2,000 trades have been made within the completely free application. Now it is time to take the number of Barty users from different geographies to millions. In 2021, we started to implement our road map, which will reach a monthly turnover of TL 400,000 with 1 million registered users. What really excites us is that we will begin to see Barty in South East Asia and the Middle East markets in 2022," he said.