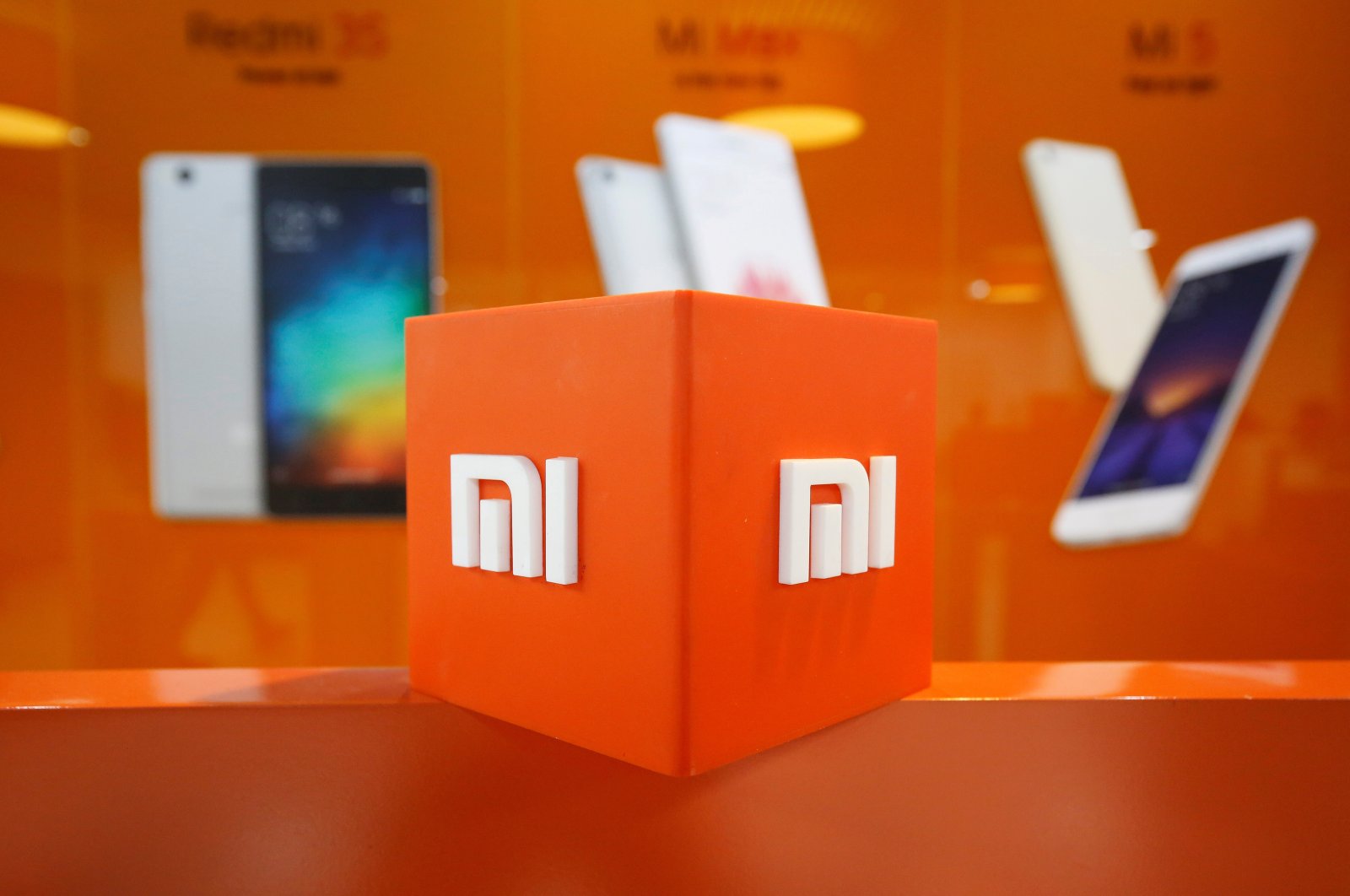 Chinese electronics manufacturer Xiaomi aims to expand its product range in its factory in Turkey, according to the branch office for the country.

Irfan Öztürk, Xiaomi Turkey's vice manager, said they will initially focus on smartphone production while also working on other products and carry out feasibility works.

“Particularly, we work on the opportunities to produce televisions,” he told Bloomberght.com.

“We can start production if we find an opportunity to present Xiaomi televisions to customers at fair prices as always,” Öztürk said.

The Chinese company, which has a wide product range and has one of the leading consumer internet of things (IoT) platforms, will launch smartphone production in Turkey this month.

The company official further noted that their Turkey facility, which is the result of a $30 million (TL 229.49 million) investment under the partnership between Xiaomi and Salcomp, will have the capacity to produce 5 million smartphones annually.

The factory was established on approximately 14,000 square meters of land in Istanbul’s Avcılar on the metropolis’ European side and is set to employ 2,000 people initially.

The facility was an idle factory and was reconstructed by almost about 90%, integrated with latest-technology production lines.

Öztürk, who said that they inaugurated a total of 48 Mi Stores in 24 provinces to date, noted that they aim to become Turkey’s No. 1 smartphone brand both in terms of sales and consumer satisfaction.

The first of those stores was inaugurated in Vadi Istanbul Shopping Mall in September 2018.

Stressing that they continue to invest in the country despite the pandemic that negatively affected economies, Öztürk said that they work to enable their products and services to be reachable by as many Turkish consumers as possible.

New Mi Stores are planned for central Kayseri, northern Samsun and Trabzon, western Balıkesir, northwestern Bursa and southeastern Şanlıurfa province as well as the Bakırköy and Ataşehir districts of Istanbul.

The Xiaomi Turkey official emphasized that from the very first minute they entered the country they have acted as a local player in the sector and bring out innovative products that will serve the needs of local customers.

Xiaomi Corporation products are being sold in over 90 markets across the globe. The company was also listed the Forbes Global 2000 list in May 2020 and ranked 384th.