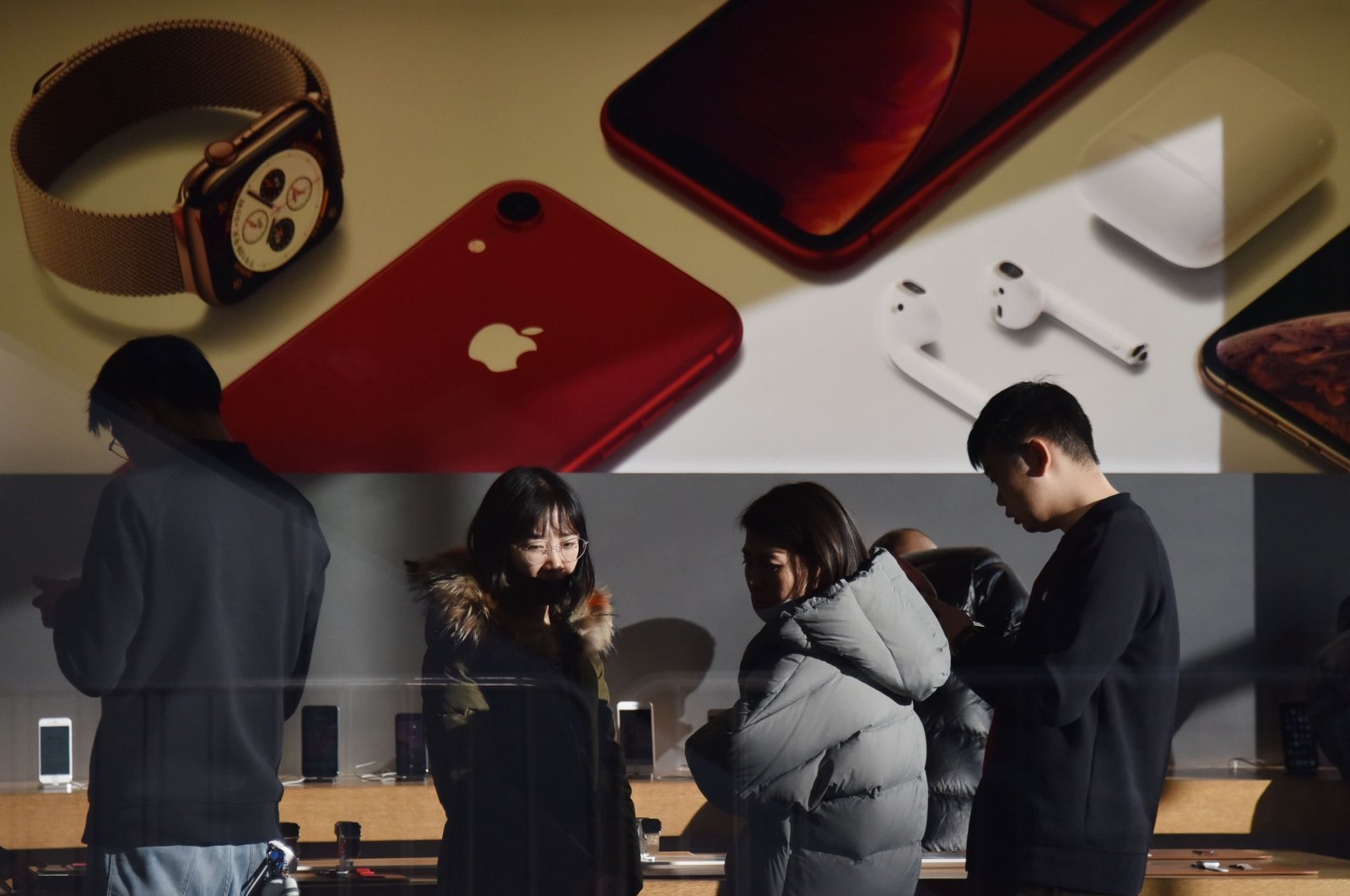 A 25-year-old Chinese man, Wang Shangkun, became bedridden for life after selling one of his kidneys in the black market to purchase Apple Inc. products in 2011.

The Chinese man contacted a black-market organ peddler on an online chatroom and then underwent an illegal surgery in the Hunan province, without his parents' approval. Post-operative medical care was not provided.

Shangkun was quoted as saying at the time in a 2019 Fox News report: "Why do I need two kidneys? One is enough."

Unfortunately, time has proven him wrong. Just within a few months, he developed an infection in the remaining kidney owing to unhygienic operation location and the lack of post-operative care, according to a Vice News report. It initially made the young man bedridden for life due to a renal deficiency. He is currently attached to a dialysis machine to clear his blood of toxins daily.

Nine people were later arrested. While five of those arrested were accused of intentional injury and organ trafficking, among those charged were surgeons, brokers, the person who rented the operating room and people who searched for organs through online chat.

The court decided to pay $300,000 in compensation to Shangkun's family after the arrest of those involved in the illegal organ trade.