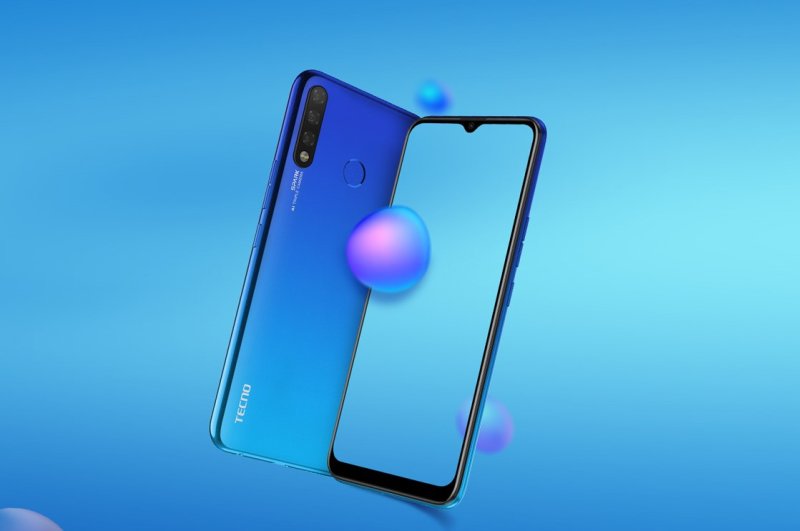 After Huawei, Xiaomi, Oppo and realme, another Chinese smartphone brand, is set to enter the Turkish market. Smartphone brand TECNO Mobile, which is among the top 10 largest smartphone brands in the world, will officially start operations in Turkey this month, according to its official site.

A subsidiary of Transsion Holdings, TECNO Mobile, will launch operations in Istanbul on March 6. It will enter the market with the camera-focused CAMON series and the entry-level SPARK series smartphone models.

The worldwide official tablet computer and mobile phone partner of Manchester City Football Club, one of the teams in the English Premier League, since the end of 2016, TECNO Mobile is one of the leading players in the African and South Asian market.

Following Chinese smartphone brand Huawei, Xiaomi and Oppo entered Turkey in 2018, while realme launched operations in the country in early 2020.

Also, Chinese technology company TCL entered the Turkish market with its first eponymous smartphone at the end of 2019.

TECNO Mobile, which reached a total sales figure of 16 million in 2019, is the 10th largest player in the world market with a 1% share in global smartphone sales. Founded in 2006, it operates in more than 60 countries in nearly 21,000 outlets.

Another Chinese player among the top 10, Vivo, is also expected to step into the Turkish market in the near term.