Chip shortage not likely to disappear until end of 2022 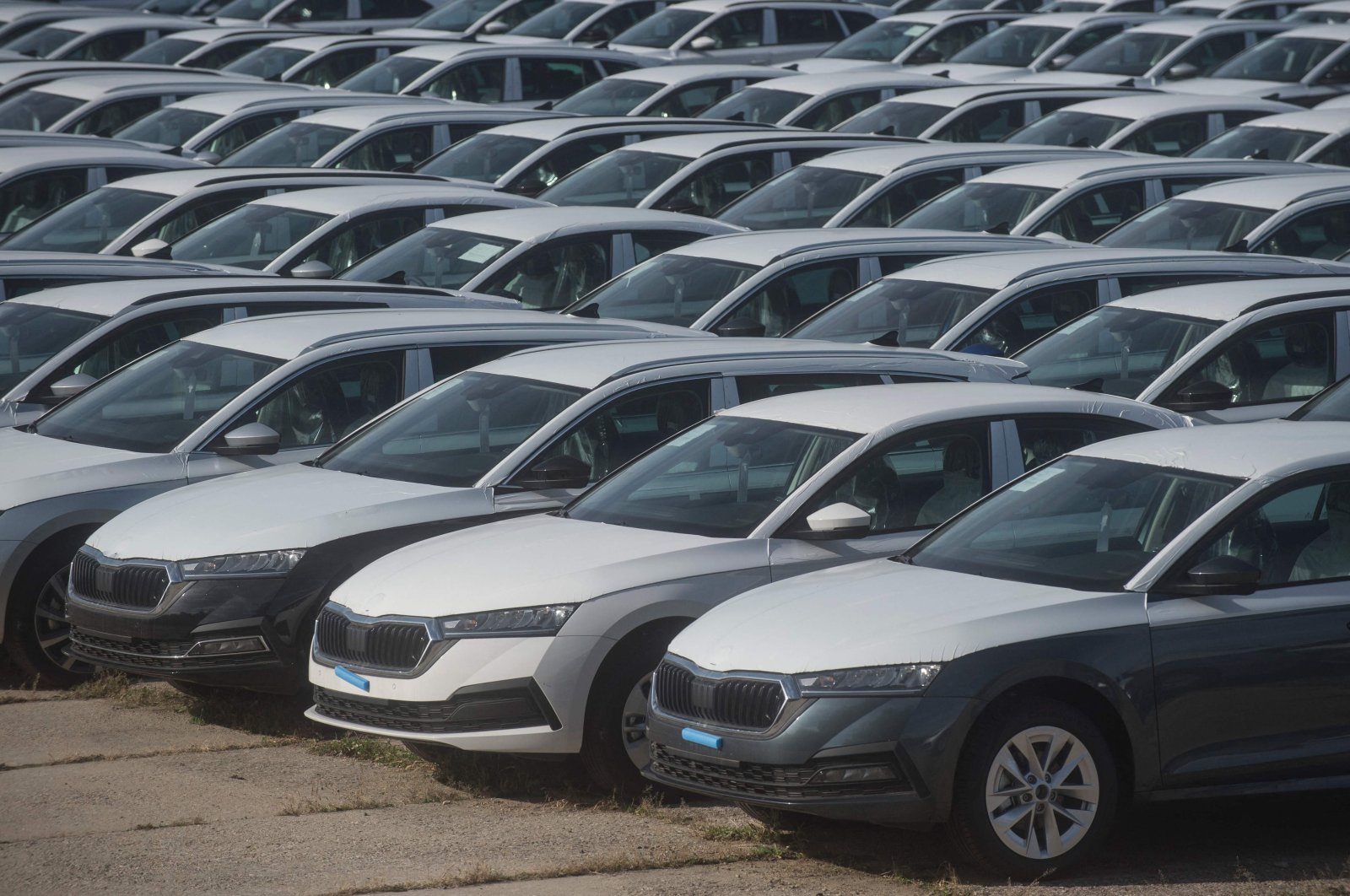 The shortage of computer chips that is hobbling auto manufacturers will last until the end of next year, the head of a leading designer of semiconductors said on Tuesday.

Arm Holdings chief executive Simon Segars said that the semiconductor industry is currently investing some $2 billion per week, which will eventually lift production by 50%, but that supply will remain tight in the near term.

"Where are we going to be next Christmas? I expect this supply chain constraints to be a little better but it won't be completely fixed," Segars said at the Web Summit in Lisbon.

Britain-based Arm is a designer of computer chips that are used to power many consumer electronics devices, and is in the process of being bought by United States firm Nvidia from Japan's Softbank in a $40 billion deal.

The semiconductor industry was overwhelmed as consumers stepped up purchases of electronic devices during the coronavirus pandemic. That increased demand, along with disruptions caused by COVID-19 lockdowns, has caused shortages.

The auto industry has been particularly hard hit, with shortages expected to block the production of 7.7 million vehicles this year, according to one estimate.

Segars, who was among the first employees Arm hired after its founding in 1990, said the semiconductor industry is known for being cyclical but that the current situation is unprecedented.

"We've been in situations before where there has been in some cases over supply, in other cases under supply, but it's never been like it is right now," he said.

Segars said the delay for some chip orders is now stretching over one year.

"That is just unprecedented," he said.