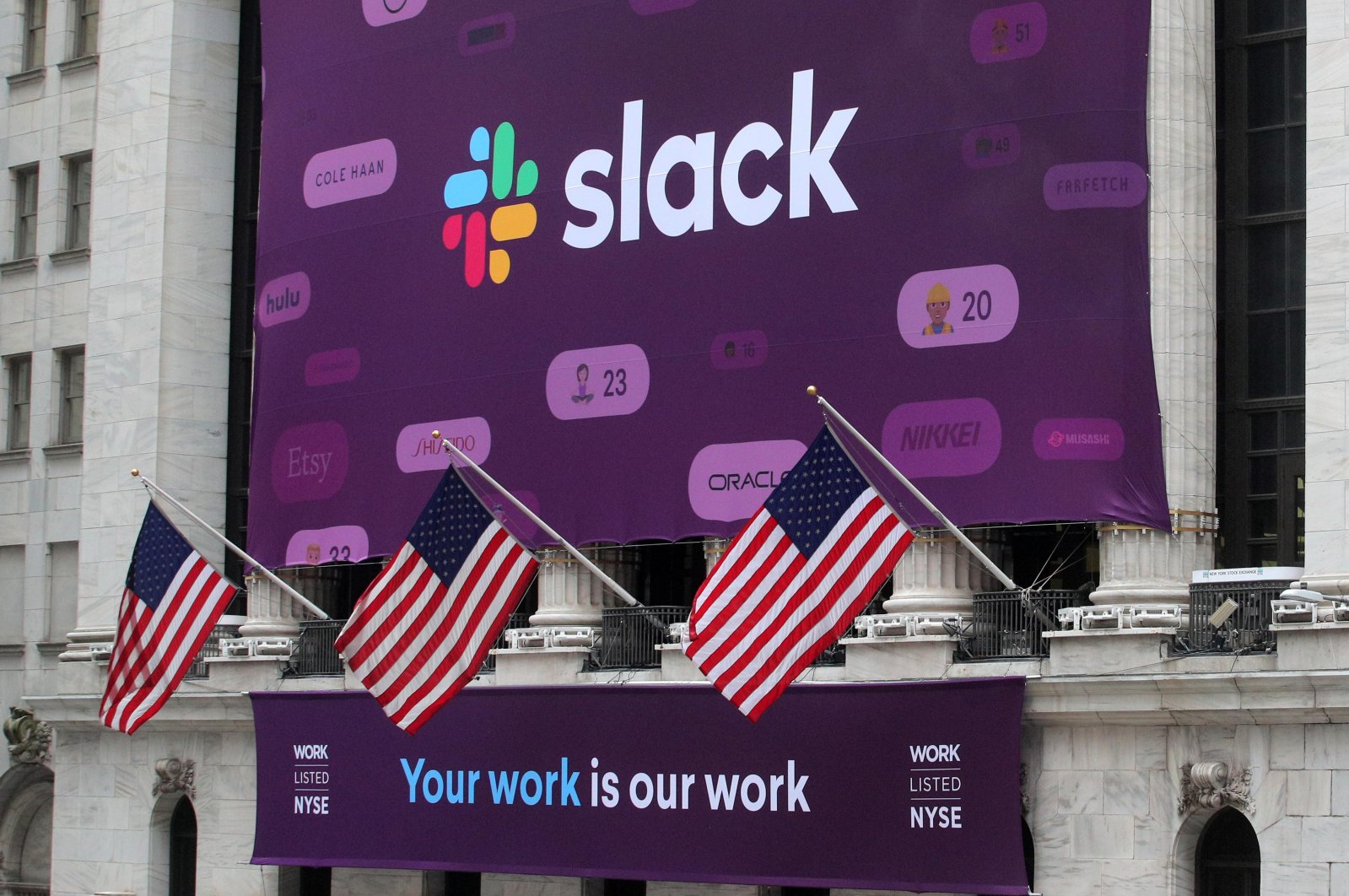 As many companies across Europe switched to work-from-home models amid the coronavirus threat, business-focused chats and communications apps such as Slack and Microsoft Teams have seen a sharp rise in demand.

Slack reported Thursday that it has hit new user records for concurrently connected users since March 10 when the application recorded 10 million simultaneous users. That figure jumped to 10.5 million on March 16 and reached 12.5 million on Wednesday.

Although Slack has not revealed a total count of daily active users in the last four months, it reported that it had 12 million concurrent connected users in October 2019.

The company avoided talking about Slack's performance as compared with its competitors.

The coronavirus outbreak has created a trend throughout the business world and has prompted many global companies to ask their employees to work from home which has been cited as the most effective precaution against the rapidly spreading virus. This is particularly the case in the epicenter, China, both in terms of business and education.

After the World Health Organization (WHO) declared the coronavirus a pandemic, various companies switched to work from home.