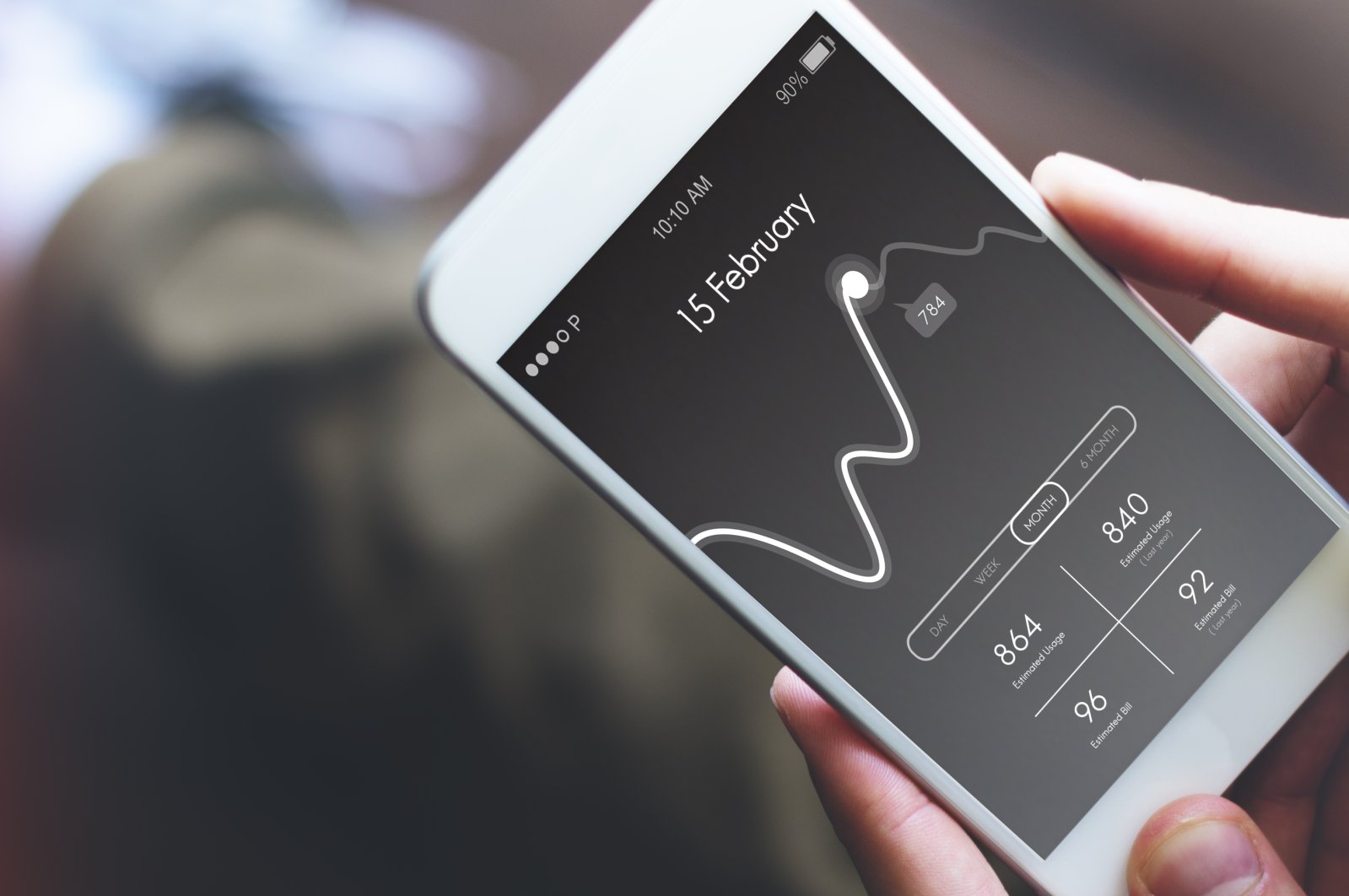 Meanwhile, the monthly average upload volume of Türk Telekom users across the country rose from 9.29GB per subscriber to 14.38GB with a 55% increase.

Considering the map of Turkey's data usage per subscriber, the increases in the provinces of Istanbul, eastern Malatya, western Manisa, southwestern Muğla and southeastern Adıyaman stood out. Istanbul, Manisa, Muğla and Malatya saw a 49% year-on-year increase while Adıyaman booked a 48% rise, making these the top five provinces with the highest monthly average data usage per subscriber.

The province with the highest monthly average data consumption per subscriber was southeastern Şırnak with 257.44GB.

"With our investments in digitalization and our strong infrastructure, we have successfully met the intensive data usage demand from our subscribers. With the responsibility of being the leading telecommunications company in Turkey, we will continue to meet the communication needs of our country in the fastest and most uninterrupted way," he said.