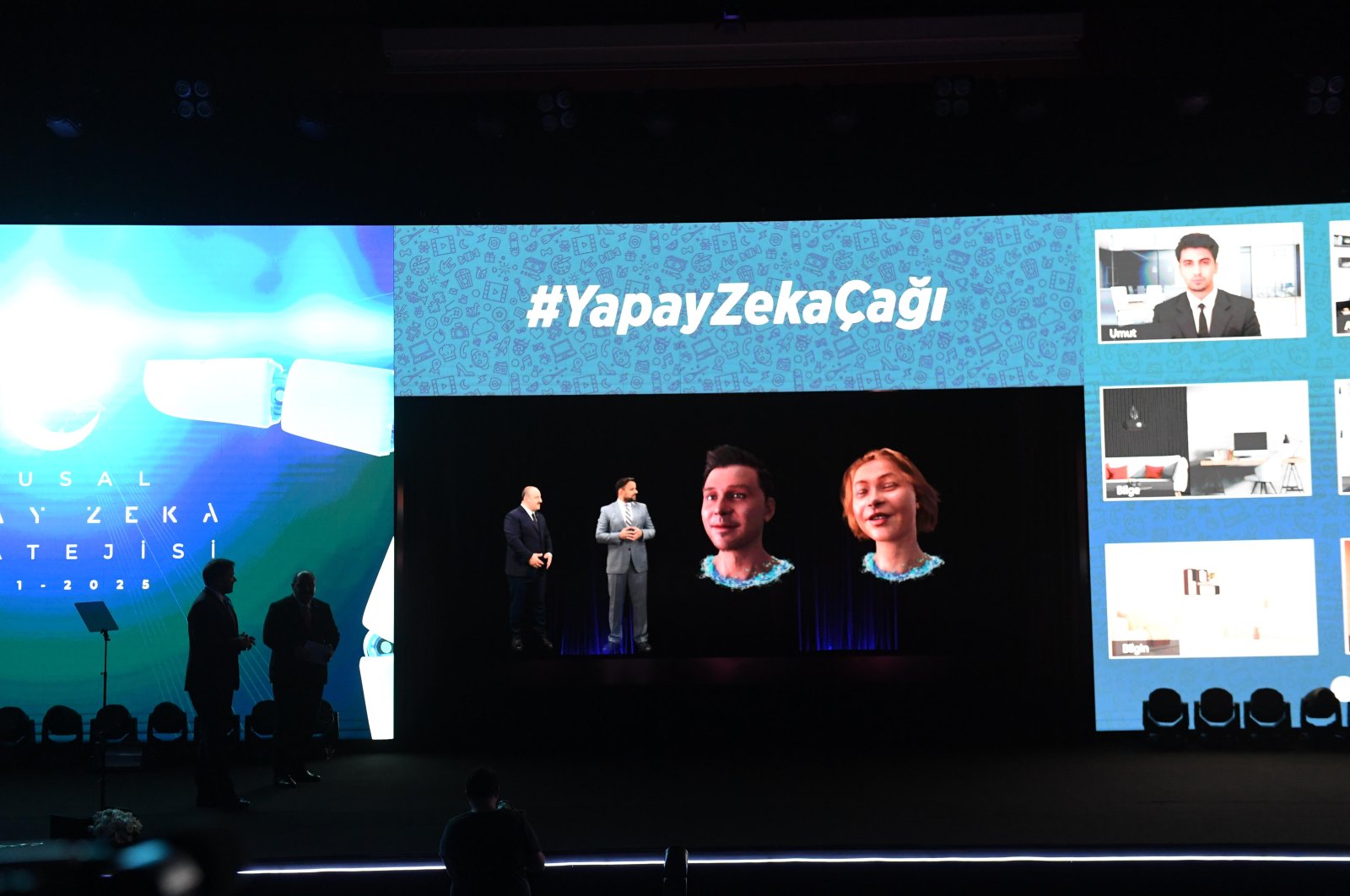 The road map is aimed at increasing the share of AI in the country’s gross domestic product (GDP) to 5%, as well as creating 50,000 jobs in the sector to put Turkey among the top 20 countries in the international AI indices.

Global AI expenditures, which currently amount to approximately $50 billion (TL 417.69 billion), are forecast to double in five years and will contribute between $13 trillion-$15.7 trillion to the global economy by 2030 and 13%-14% of global growth.

Koç stressed that countries that aim to create an AI ecosystem require a labor force that knows AI and can develop algorithms, data for solving problems and processing power. “We defined 119 steps within six priorities. The first one is increasing AI experts by establishing undergraduate and postgraduate programs at universities,” he explained.

He said the country aims to train 10,000 people with postgraduate degrees within five years.

Another must is the data, he stressed, highlighting that developing algorithms is impossible without qualified data. “Thus, we will open our country’s data to citizens and enable them to produce algorithms,” Koç added.

Developing technological infrastructure with high processing capacity may be expensive, so the country will create a public AI ecosystem that provides processing power to citizens and startups, he said. After these steps, new unicorns – startups valued at or over $1 billion – are expected to emerge in Turkey, he stated.

The digital transformation should increase social and economic welfare by benefiting from technological elements, he said.

Touching on institutions’ moves in this field, he said there will be specific AI strategies in several areas such as the defense industry, health and agriculture. “We expect from each of our ministries to make their own strategic action plans. For this, we have an executive committee under the chairmanship of the vice president,” he said.

The country also created a team to pinpoint institutions' deficiencies as well as opportunities in the AI field, he added. With its great potential and young population, Turkey could become one of the top 20 countries globally.

“We will channel this young population into AI technologies. This is our biggest opportunity and chance,” he said.