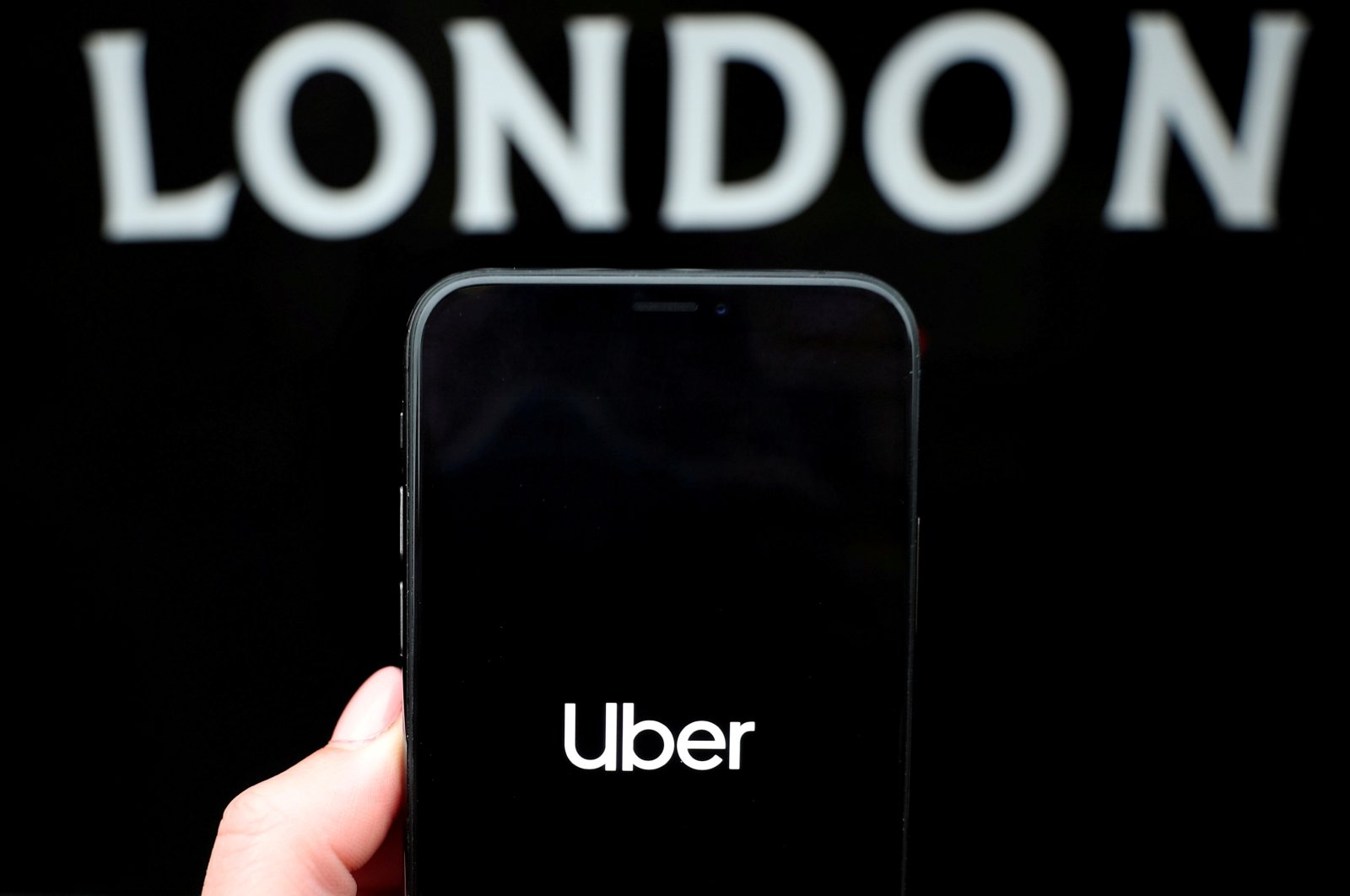 Uber won a case against a group of its British drivers as a Dutch court dismissed the claims by the drivers that sought access to the data that the ride hailing company collects about them.

The drivers at a hearing in December had demanded full access to data gathered through the app they were required to use to do their job, saying Uber's algorithms ultimately decided how much money they could earn and how they could do better.

The district court in Amsterdam, however, in its ruling on Thursday sided with the company, which said it already provided as much information as it could to drivers, and that it could not do more without compromising the privacy of customers.

The court also disagreed with a complaint made by some of the drivers who said Uber had automatically deactivated their account only because its algorithms had indicated they were suspected of fraudulent behavior.

"Decisions were not based only on automatically generated data," the court said.

It ordered Uber to give drivers more information about the decision to terminate their account, but dismissed claims for financial compensation.

"This is a crucial decision," Uber spokesman Gus Glover said in a statement. "The Court has confirmed Uber's dispatch system does not equate to automated decision making, and that we provided drivers with the data they are entitled to."