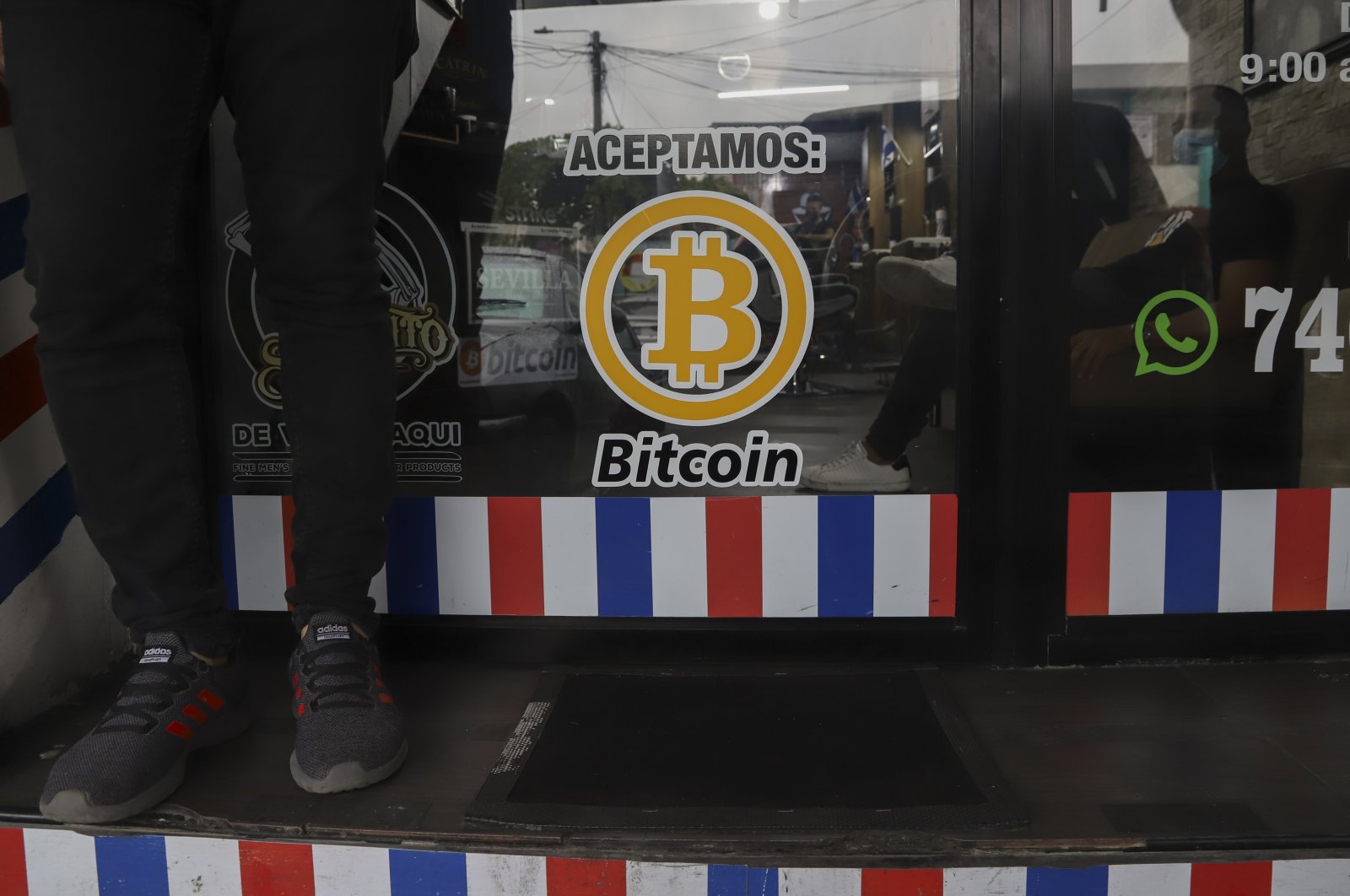 "Our brokers will be buying a lot more as the deadline approaches," Bukele said on Twitter.

El Salvador is due to legalize bitcoin on Sept. 7, a move that the popular Bukele said will save Salvadorans living abroad millions of dollars in commissions on money they send home.

Salvadorans last year sent home almost $6 billion from abroad, mostly from the United States. The sum is equivalent to some 23% of the country's gross domestic product.

Bukele, who was elected in 2019, said last month bitcoin would allow Salvadorans to save on $400 million he said was spent each year in commissions for remittances.

But polls show Salvadorans are skeptical about using bitcoin, wary of the volatility of the cryptocurrency that critics say could increase regulatory and financial risks for financial institutions.

While advocates pitch bitcoin as innovation that is independent of the sometimes fickle nature of governments, it has sparked warnings that it could increase regulatory, financial and operational hazards for financial institutions, among them international anti-money laundering and terrorist financing rules.

In June, rating agency Fitch Ratings noted that "capital gains will not be taxed and taxes can be paid in bitcoin, which could attract foreign inflows of bitcoin to the country. This may increase the risks that proceeds from illicit activities pass through the Salvadoran financial system."

The International Monetary Fund has cited legal concerns about bitcoin's adoption amid its talks with El Salvador over a nearly $1 billion financing agreement, which remains pending.