Facebook employees can't get into HQ amid massive outage 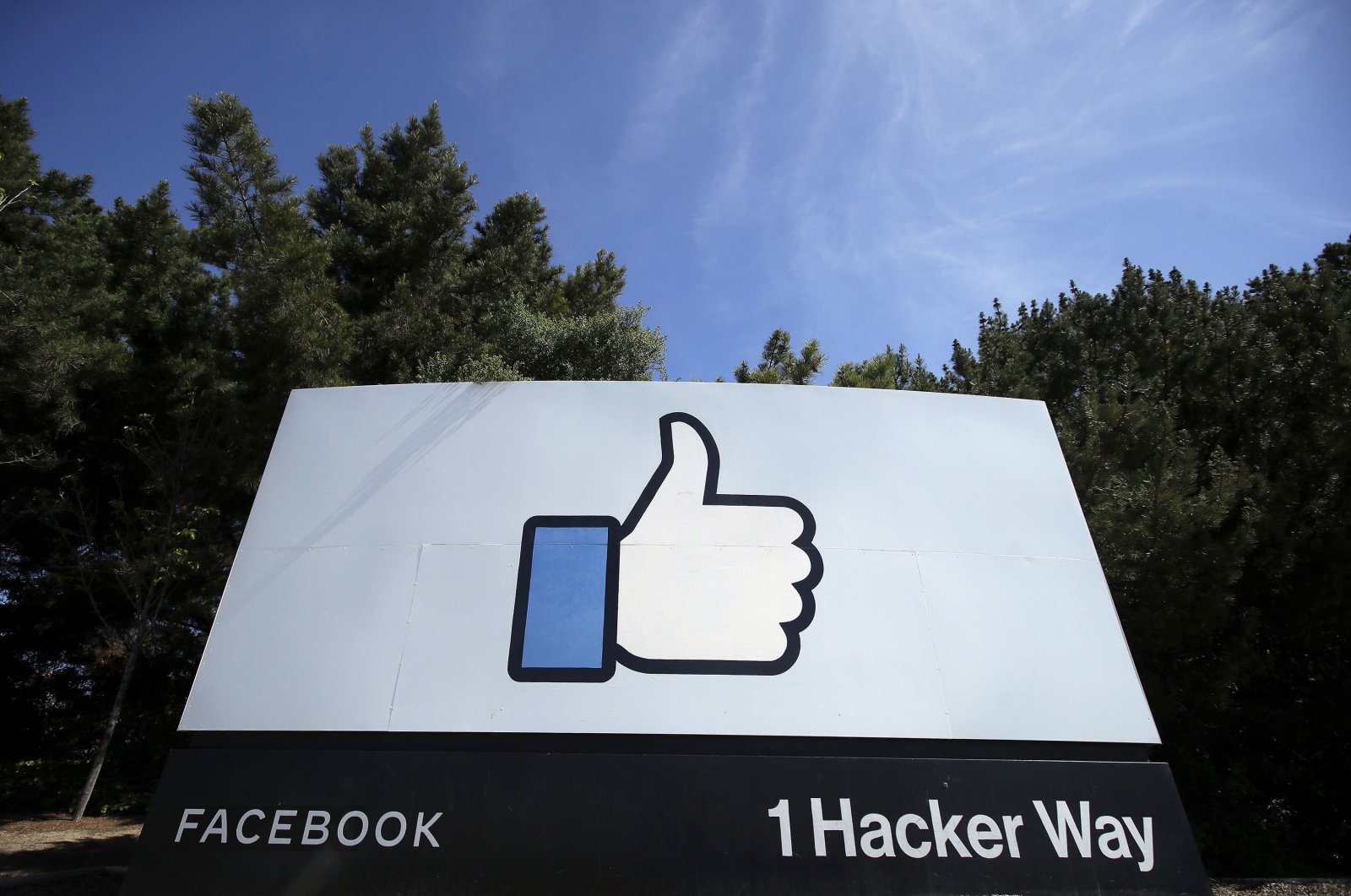 First a massive outage affecting WhatsApp and Instagram too, then an alleged data leak, and now Facebook employees cannot even get into their headquarters in California.

“Was just on the phone with someone who works for FB who described employees unable to enter buildings this morning to begin to evaluate extent of outage because their badges weren’t working to access doors,” Sheera Frenkel, a renowned tech journalist working for New York Times said in a report late Monday.

Later on, it was reported that personal information of over 1.5 billion users is being sold on the dark web.

Screenshots found on Twitter show an alleged posting for the sale of personal data of 1.5 billion Facebook users on the dark web, which can only be reached by a special tool known as Tor and is not indexed by surface web search engines such as Google.

The screenshots supposedly taken from a popular dark web forum show a post on the forum that says a database holding more than 1.5 billion users’ information is for sale.

The database was “scraped this year and emails and phone numbers are included as well,” the post also reads.