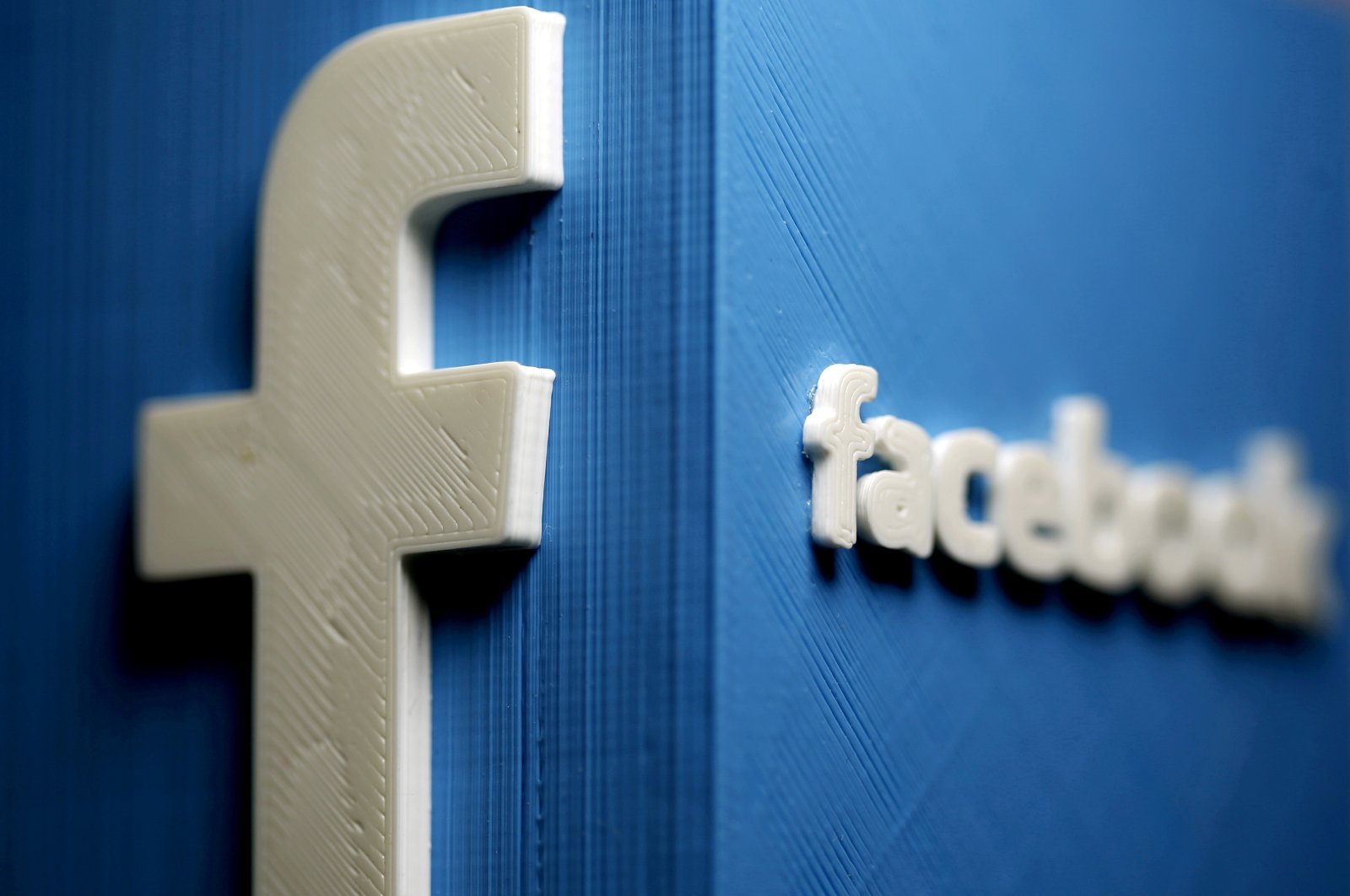 Facebook has removed the Instagram accounts from which Welsh internationals Rabbi Matondo and Ben Cabango were racially abused following the 1-0 win over Mexico on Saturday.

The Stoke City winger and Swansea defender Cabango, both 20 years of age, were sent abusive messages on Instagram.

Welsh police have said they are "investigating the origin of racially motivated social media posts" aimed at Cabango and Matondo.

A Facebook spokesperson said that, aside from removing the accounts, the company was working on other measures to combat online abuse.

“We don't want racist abuse on Instagram and have removed the accounts that sent these messages to Ben Cabango and Rabbi Matondo this weekend,” said the spokesperson.

“We have built tools that mean public figures don't ever have to receive DMs (direct messages) from people they don't follow and we recently announced that we'll take tougher action when we become aware of people breaking our rules in DMs.”

“This work is ongoing and we are committed to doing more,” the spokesperson said and added, “We also know these problems are bigger than us, so are working with the industry, government and others to collectively drive societal change through action and education.”

The Football Association of Wales (FAW) urged the social media platforms to do more.

“The FAW joins other national associations and clubs in urging social media platforms and regulatory authorities to take stronger, more effective and urgent action against this desperate behavior."

Matondo had highlighted earlier the paradox of such accounts remaining live, yet copyright restrictions meant he would have his account taken down if he posted images of the friendly with Mexico.

"And it continues ... another week of Instagram doing absolutely nothing about racial abuse," Matondo wrote on Twitter.

The duo are the latest footballers to be racially abused on social media.

Anthony Martial, Marcus Rashford and their Manchester United teammate Fred are among those to have suffered such abuse.

Fred said last week that "we cannot feed that culture" of racism after he was racially abused following his side's FA Cup quarter-final defeat by Leicester.

Twitter, though, said in February they will not end the practice of allowing people to post from anonymous accounts, despite protests from Premier League chiefs.

"At Twitter, we are guided by our values, and never more so than when it comes to fundamental issues like identity,” Twitter's statement read. “We believe everyone has the right to share their voice without requiring a government ID to do so.”

"Pseudonymity has been a vital tool for speaking out in oppressive regimes, it is no less critical in democratic societies."