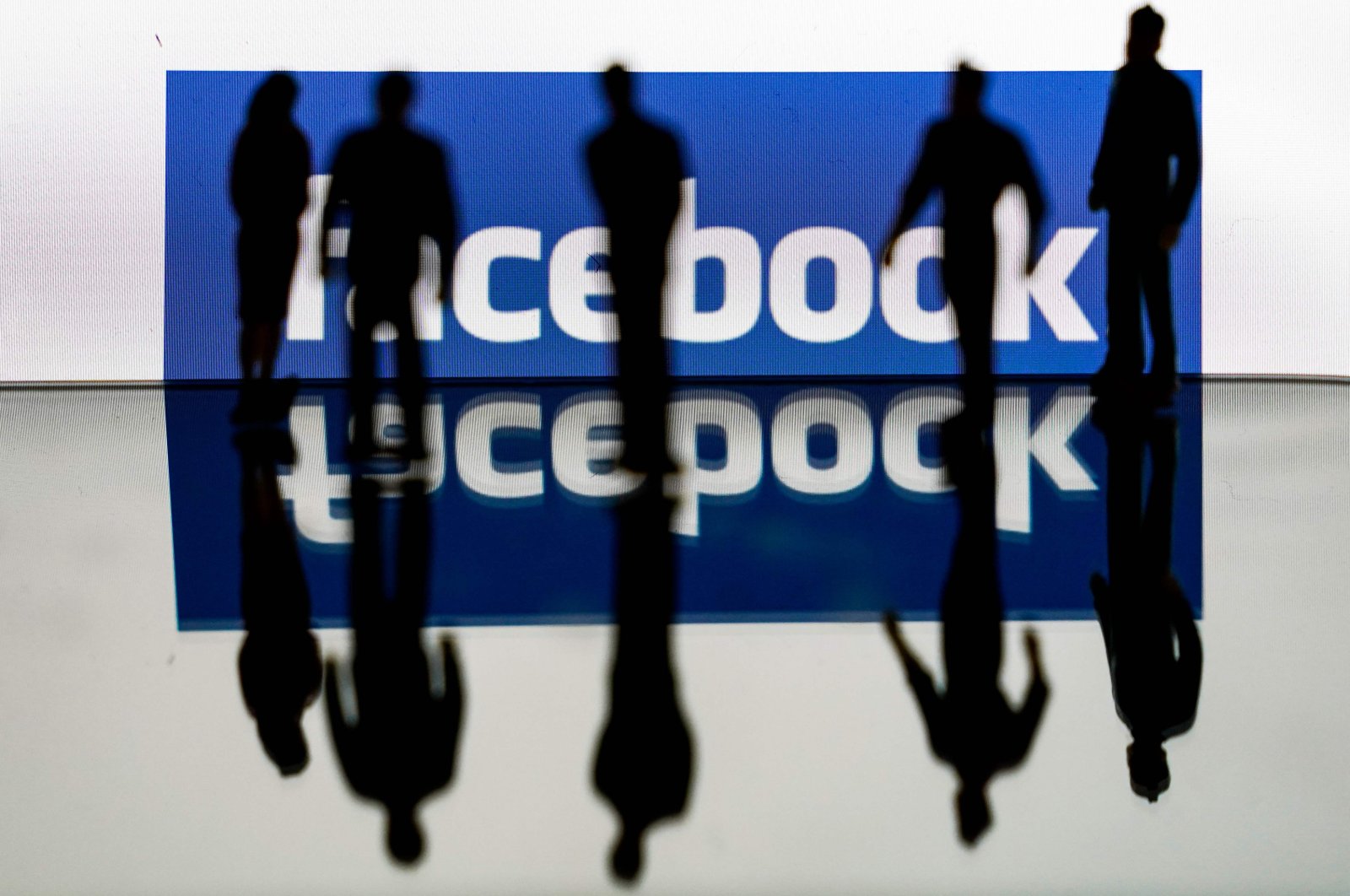 Facebook has told Ireland's High Court it cannot see how its services could operate in the European Union if regulators freeze its data transfer mechanism, the Sunday Business Post reported, citing court documents seen by the paper.

The U.S. social media giant last week said that the Irish Data Protection Commission, its lead EU regulator, had made a preliminary decision that the mechanism it uses to transfer data from the EU to the United States "cannot in practice be used."

Facebook requested and secured a temporary freeze on the order and a court review in the Irish High Court, which is due to consider the issue in November.

In an affidavit submitted to the court to request that the order be frozen, Yvonne Cunnane, Facebook Ireland's head of data protection and associate general counsel, said it was not clear how the company could continue providing services in the EU if the Irish order is enforced, the Sunday Business Post reported.

"It is not clear to (Facebook) how, in those circumstances, it could continue to provide the Facebook and Instagram services in the EU," the newspaper quoted the affidavit as saying.

The affidavit has not been made public, a High Court spokesperson said, and a Facebook spokesperson did not immediately respond to an emailed request for comment.

In a Sept. 9 blog post that first confirmed the investigation by the Irish regulator, Facebook said it "relied on the mechanism in question – under what are known as standard contractual clauses (SCCs) – to transfer data to countries outside the EU and that a ban would have "a far-reaching effect on businesses that rely on SCCs."

The Irish investigation follows a ruling by the Court of Justice of the European Union (CJEU) in July on when SCCs can be used legally.

The ruling was in response to EU concerns that the surveillance regime in the U.S. might not respect the privacy rights of EU citizens when their personal data is sent to the U.S. for commercial use.