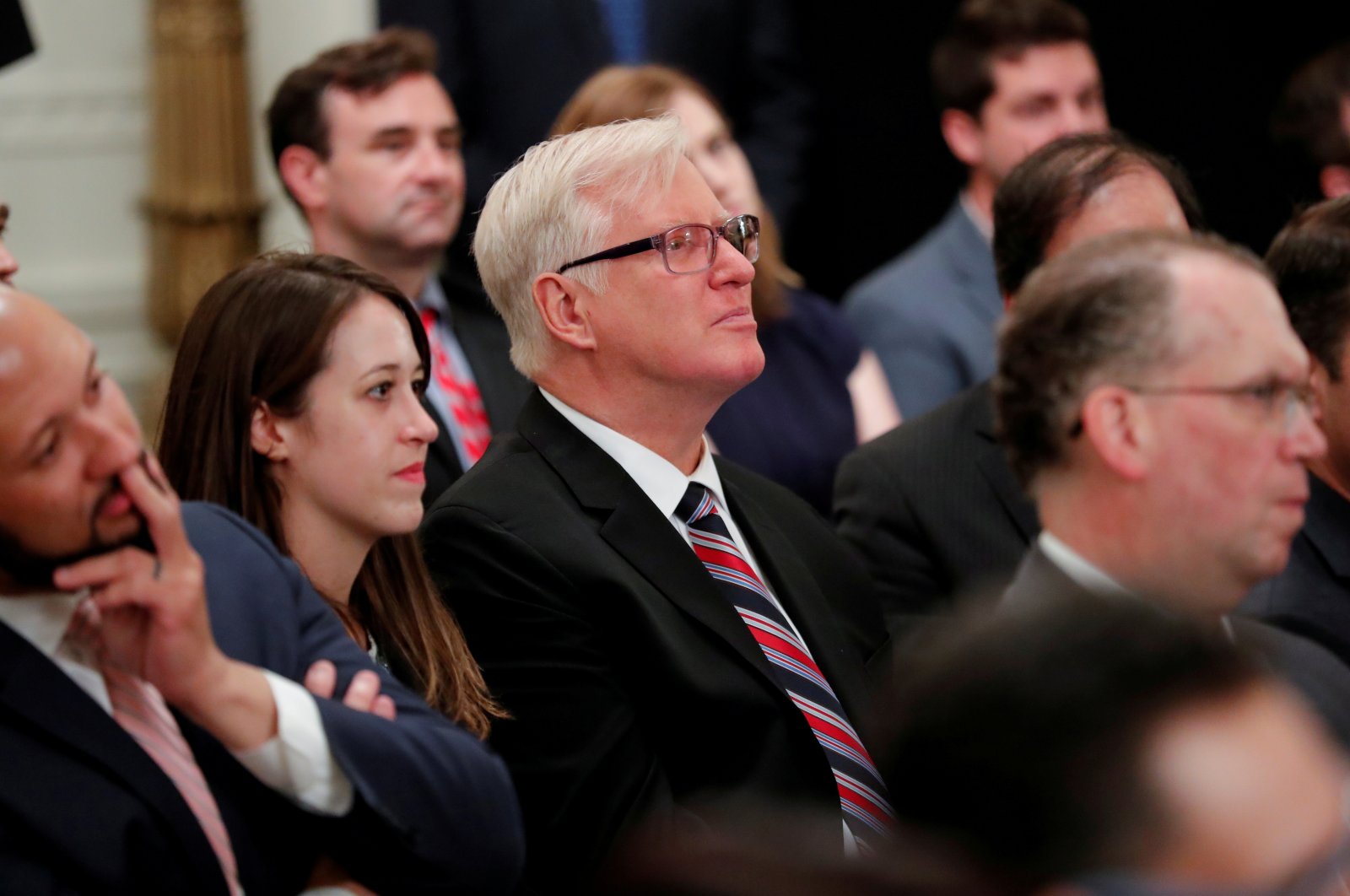 The far-right news site, Gateway Pundit, has drawn a lot of criticism after it used its Facebook page to post fake stories regarding the 2020 U.S. elections claiming that they were stolen from President Donald Trump, an issue that has highlighted the social media giant's struggle with policing misinformation and protecting free speech.

After Gateway Pundit posted a June story on Facebook that included debunked claims of voter fraud in Arizona, a commenter said the governor and secretary of state should be “fed feet first through a woodchipper.” A story featuring false claims of vote-rigging in Fulton County, Georgia, drew comments on Facebook calling for an election worker to be hanged or “shot for treason.”

For years, Facebook has imposed sanctions on Gateway Pundit’s account to limit the spread of its misinformation. But Gateway Pundit still uses its Facebook page to amplify its reporting and raise money: The page features a prominent appeal asking readers to buy subscriptions to support its “battle for survival.”

Gateway Pundit’s continuing presence on Facebook illustrates the platform’s worldwide struggle to stop the spread of disinformation and to balance content-policing with free-speech concerns. Facebook has taken a barrage of criticism this year from critics and a company whistleblower who say its practices stoke anger and division to increase user engagement.

In a statement to Reuters, Facebook said it seeks to label misinformation and “reduce its spread.” The company uses fact checkers and artificial intelligence to identify false or misleading material and warns readers who try to share it. Facebook partners with about 80 organizations, including Reuters, to independently fact-check content that appears on its site.

Facebook said repeat offenders, such as the Gateway Pundit, are subject to tougher sanctions, including having their posts pushed to the bottom of users’ news feeds (the lists of posts they see), and being barred from Facebook’s content-promotion services.

But Facebook almost never removes the offending posts or shuts down the pages – that happens only in rare circumstances, such as posts pushing COVID-19 misinformation, the company says. Sites that directly threaten violence also may be shut down, but account holders are not held responsible for comments on their pages.

Twitter has taken a more aggressive approach with Gateway Pundit, permanently suspending the @gatewaypundit account of Jim Hoft, the site’s founder and editor, as well as the account of his twin brother, Joe Hoft, a writer.

Facebook and Twitter both have been blasted by right-leaning politicians for what they call censorship of conservative voices. Jim Hoft testified in a 2018 congressional hearing that his site’s traffic from Facebook had tanked after the platform imposed restrictions on the spread of the Pundit’s content, saying such sanctions make “book burning” look benign.

Yet Gateway Pundit’s traffic has boomed: In the wake of the 2020 election, it peaked at nearly 50 million visits a month, according to one estimate, illustrating the power of viral disinformation. Reuters found the site’s often-debunked election-fraud claims were cited in about 100 of more than 800 threatening or harassing messages sent to election officials since last November.

Facebook has long recognized Gateway Pundit as a source of false and divisive content. A July 2019 internal report on “potential misinformation and polarization risks” listed the site as one of Facebook’s “common misinfo offenders.”

The report was among a cache of documents provided to the U.S. Securities and Exchange Commission and Congress by Frances Haugen, a former Facebook product manager who left the company in May and has been a leading public critic of its practices.

In August, Gateway Pundit reported that a Milwaukee official had been threatened after being featured in Pundit stories alleging voter fraud. The result, even more threats.

On the site’s Facebook page, one reader commented: “There is only one punishment acceptable for traitors, being drawn and quartered.”