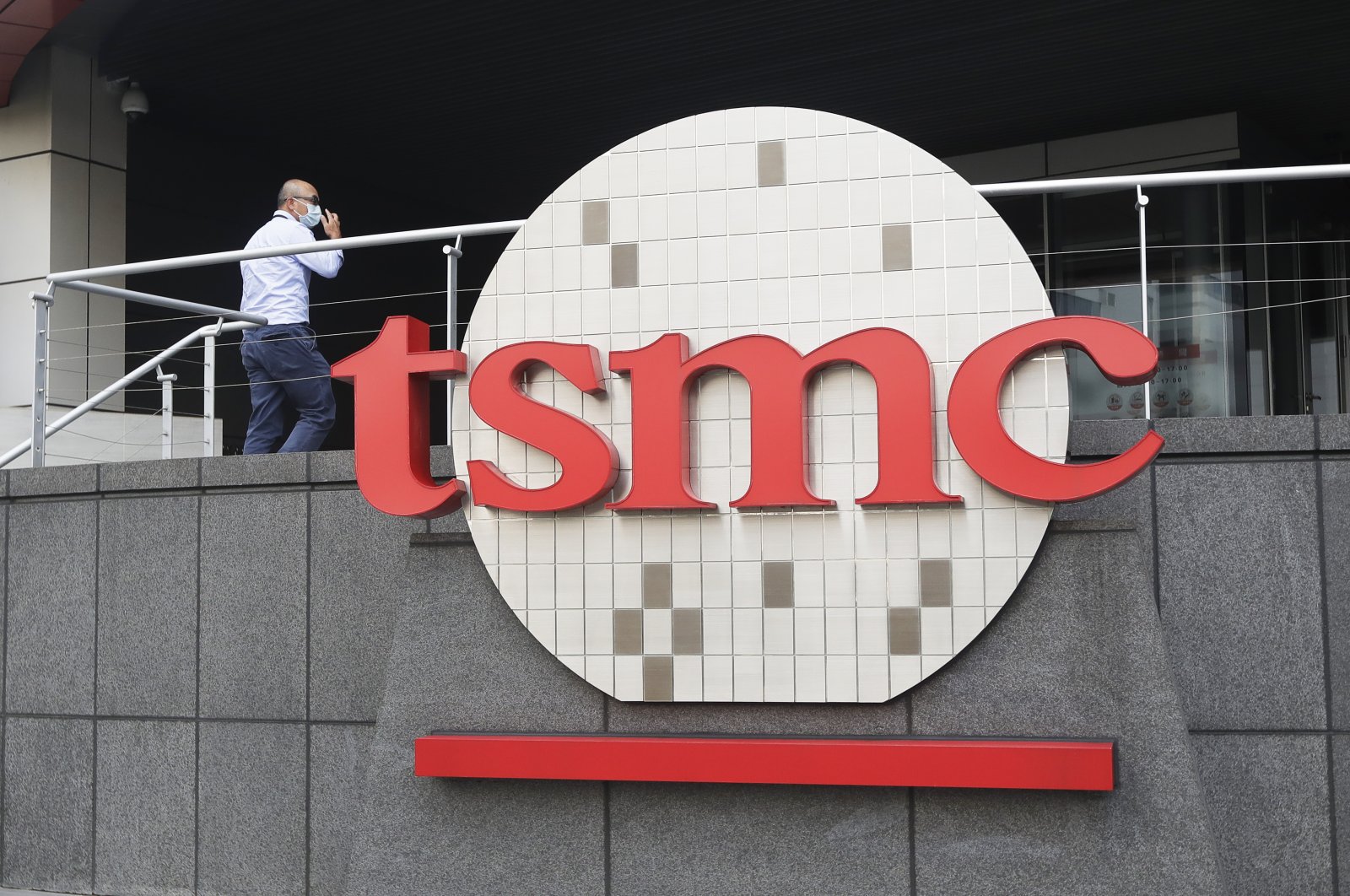 Taiwan Semiconductor Manufacturing Co. (TSMC) reported Thursday a better-than-expected 16.4% rise in fourth-quarter profit to reach a record, driven by huge global demand for chips for smartphones and other electronics.

The biggest contract manufacturer of processor chips also said it expected to spend at least a third more than last year to make advanced chips.

Soaring demand for semiconductors used in smartphones, laptops and other gadgets during the COVID-19 pandemic has led to an acute chip crunch, forcing automakers and electronics manufacturers to cut production but has kept order books full at TSMC and other chipmakers.

A major Apple supplier that also has customers such as Qualcomm, TSMC announced its net profit rose to record $6 billion in the final three months and its quarterly revenue was up 21.2% to 438.2 billion New Taiwan dollars ($15.8 billion), also a record.

Headquartered in Hsinchu, Taiwan, the company said it expects to lift capital spending to between $40 billion and $44 billion this year. Last year it spent $30 billion.

TSMC announced in 2021 a $100 billion expansion plan over the next few years, as new technologies such as fifth-generation (5G) telecommunications technology and artificial intelligence applications also drive chip demand.

It forecast first-quarter revenue to be in the range of $16.6 billion to $17.2 billion, compared with $12.92 billion in the same period a year earlier. For the year, it expects to grow in the mid-to-high 20% range in United States dollar terms.

TSMC shares have gained about 7% so far this year, giving it a market value of $618 billion. The stock closed 0.15% higher on Thursday before the financial results were released, slightly underperforming the broader market which finished up 0.33%.

TSMC, Asia’s most valuable listed firm and globally the largest contract chipmaker, expects capacity to remain tight this year and demand to be sustained in the long term, Wei said.

Most semiconductors used in smartphones, medical equipment, computers and other products are made in Taiwan, South Korea and China.

TSMC announced plans in October to build its first chip factory in Japan. The company and Sony Corp. later said they would jointly invest $7 billion in the facility.

The company has announced plans for a second U.S. production site in Arizona as concern grows over American reliance on sources in Asia for high-tech components.