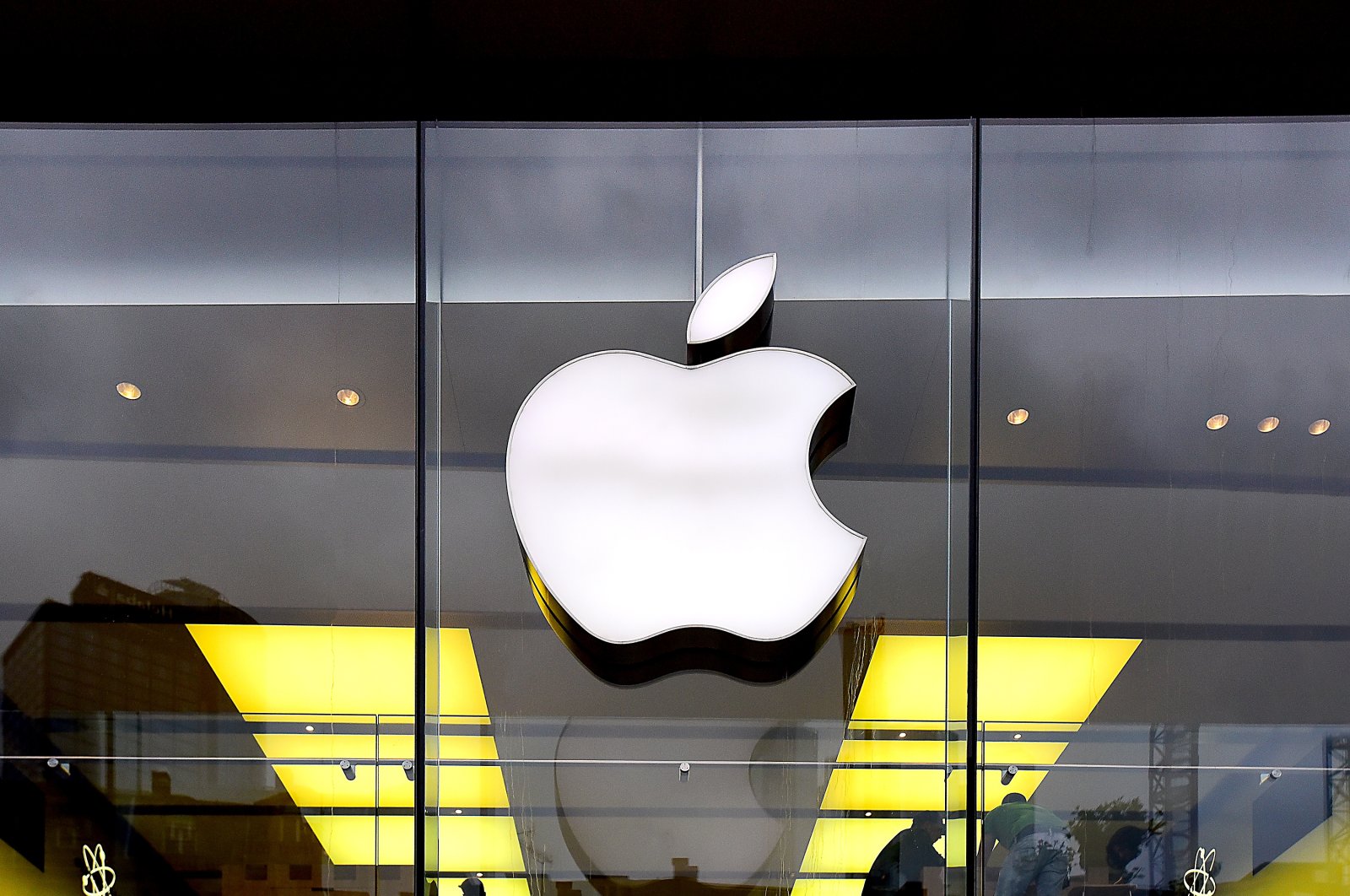 Germany on Monday opened an investigation against Apple over anti-competition practices, making the iPhone maker the fourth U.S. tech giant to be hit by such probes.

The German antitrust authority had in recent weeks opened similar investigations into Amazon, Google and Facebook under a new law that came into force in January giving regulators more powers to rein in Big Tech companies.

The watchdog said it has initiated the first stage of the probe to determine if Apple has "cross-market significance."

"An ecosystem extending across different markets can be one indication of such a position held by a company," said the authority. "Such positions of power can make it very hard for other companies to counter it."

Andreas Mundt, who heads the Federal Cartel Office, said his service will look at whether Apple has established such a digital ecosystem across several markets around the iPhone with its proprietary operating system iOS.

"A key focus of the investigation will be the operation of the App Store, because in many cases, it empowers Apple to have an influence on the business activities of third parties," he added.

Following the first stage of the probe, the office may then look at other specific issues after it received complaints from "several companies against potential anticompetitive practices."

This included a complaint against the company's alleged tracking restrictions of users in connection with the introduction of the iOS 14.5 operating system.

It added that complaints had also been filed by app developers disputing the usage of Apple's system for in-app purchases.

Germany's tougher stance against the digital giants came after the EU unveiled new draft legislation in December aimed at curbing the power of the internet behemoths. That legislation could shake up the way Silicon Valley can operate in the 27-nation bloc.

The push to tighten legislation comes as Big Tech companies are facing increasing scrutiny around the globe, including in the United States, where Google and Facebook are facing antitrust suits.