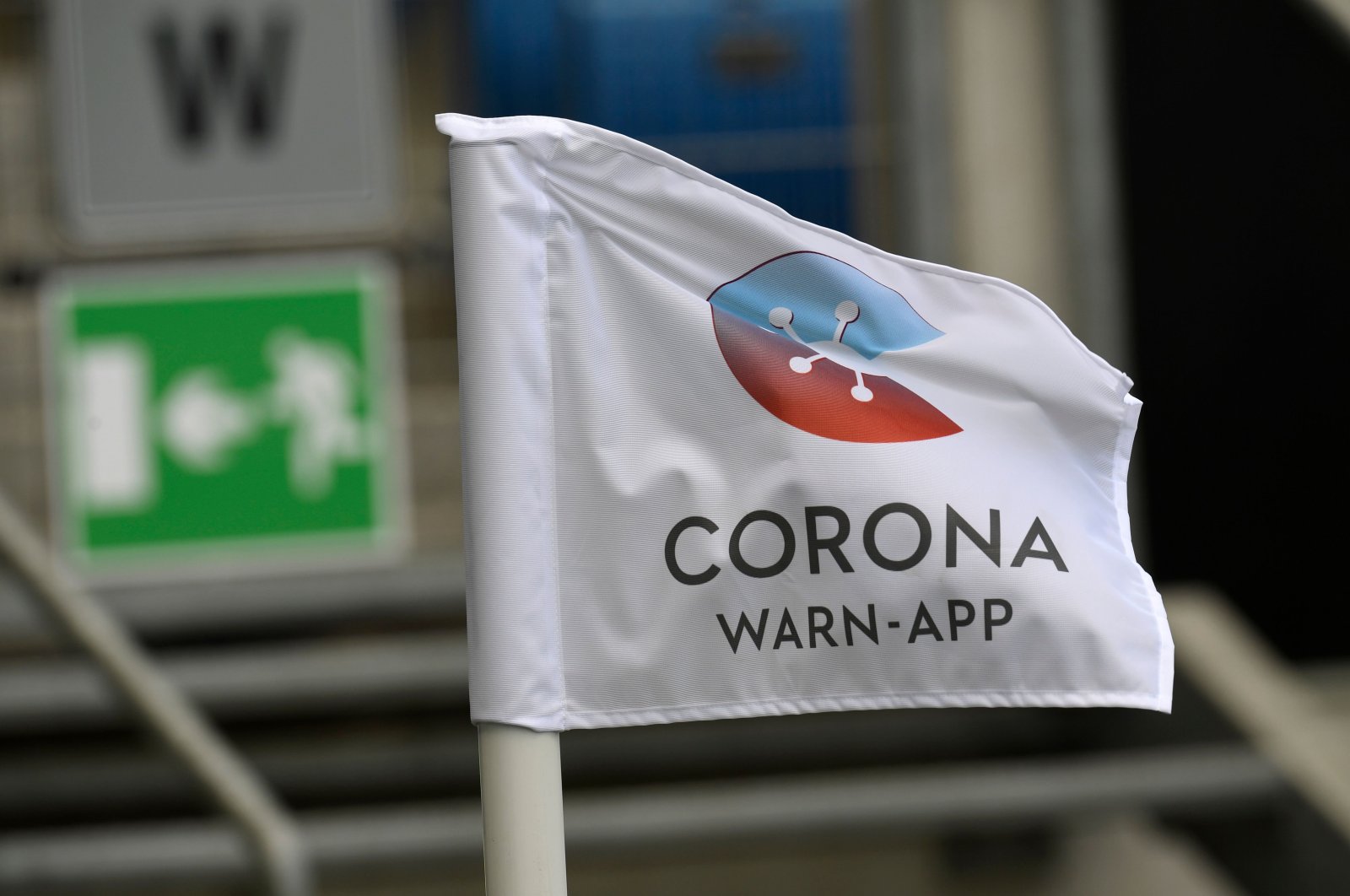 Germany's official app for tracking cases of the coronavirus has been downloaded 15 million times since it was released almost three weeks ago, the government's agency for disease control said on Monday.

The use of the app is purely voluntary. It is designed to track known coronavirus cases and use decentralized Bluetooth technology to warn people with whom they have come into contact with.

In a country of around 83 million people, there had been concerns that not enough people would download the app to make it truly effective.

There has also been some reluctance among Germans for whom the idea of state surveillance – seen in Nazi Germany and again under the communist dictatorship of East Germany – is perhaps more worrying than the virus itself.

Health Minister Jens Spahn recently referred to the app as "one of many tools to contain new outbreaks."

Despite some isolated clusters, including one linked to a meat-packing plant in the north-western state of North Rhine Westphalia which prompted a regional lockdown, Germany has largely brought its coronavirus pandemic under control.

The daily rise in infections stood at 219 on Monday, bringing the official caseload to 196,554, according to the Robert Koch Institute.

Among those who have tested positive for the virus, some 182,200 people are estimated to have recovered, while 9,016 people have died, the government agency said.

The death toll had increased by four on the previous day.

Progress in stemming infections has led some politicians to question whether rules making masks compulsory in shops and on public transport are still necessary.

But on Monday, Chancellor Angela Merkel stressed the importance of masks.

She spoke via her spokesman, Steffen Seibert, who called mouth-and-nose coverings "indispensable" for situations in which people are unable to keep a safe distance.

"Regions that possibly at the moment have a very low number of cases are now getting traffic from other parts of the country," he said, adding that this increased mobility meant that anti-viral regulations were particularly important.

In another bid to control the pandemic, Germany's army said it is working together with the University of Veterinary Medicine in Hanover to train 10 dogs – Alsations, spaniels and retrievers – to sniff out the virus.

The animals belong to the Bundeswehr's only dog training site, based in the rural western region of Vulkaneifel.

"With a current success rate of around 80 per cent, the researchers... are well on the way to successfully continuing the project," the dog training school said in a statement, adding that the first reliable results of the study should be available in the coming weeks.

Dogs are used to search for explosives or drugs, but have also proved themselves to be useful allies in combatting disease. They can be trained to detect various cancers and low blood sugar levels in people who are diabetic.

So far, the dogs have been sniffing saliva samples from infected individuals in which the virus has been chemically rendered not harmful. The next stage of the project will be testing whether the dogs can detect the virus in saliva when it is active.

"This must take place under completely different conditions; after all, we have to be sure that nobody can get infected by the highly infectious samples," said university researcher Paula Jendrny.