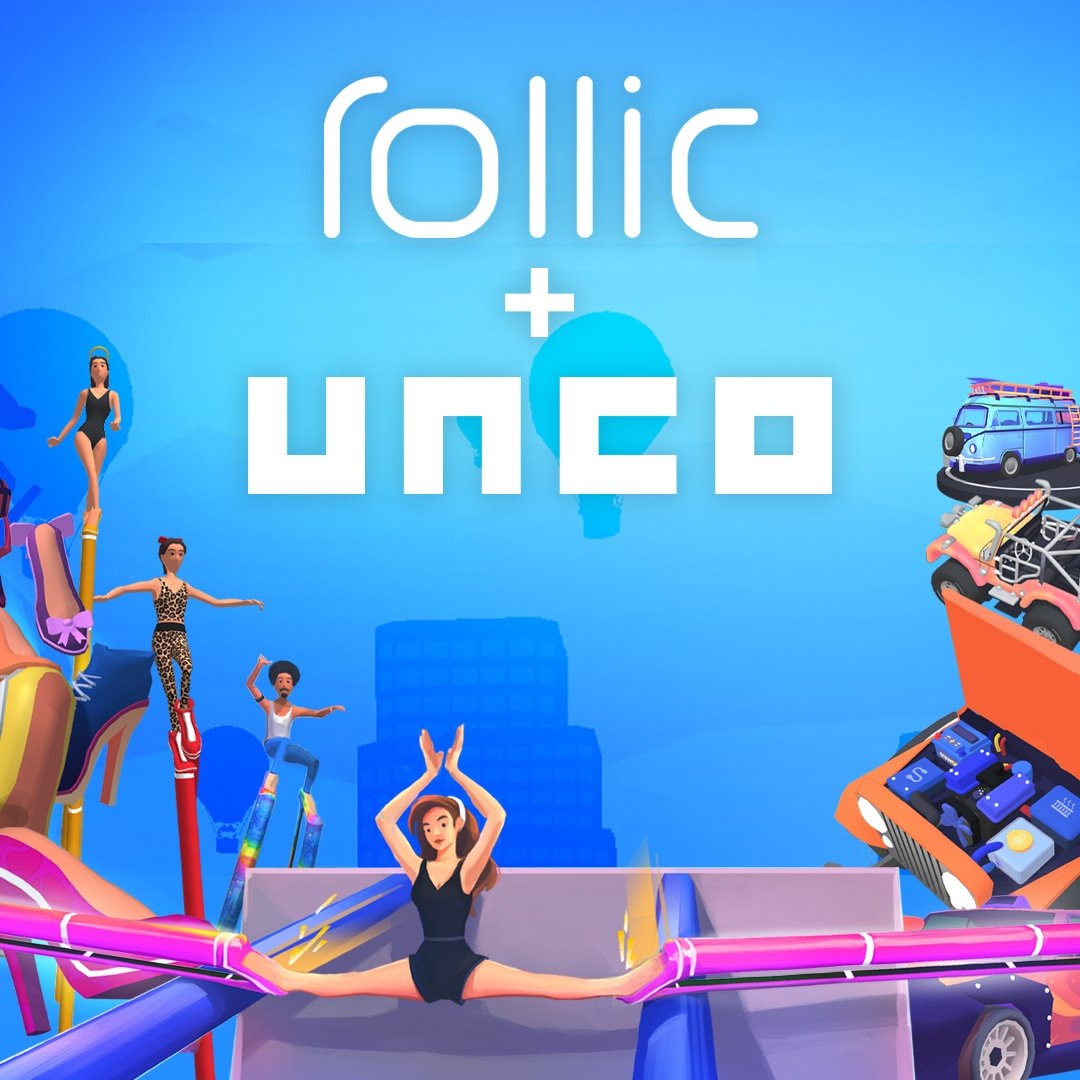 The High Heels!, in which the player navigates an obstacle course in increasingly ridiculous high heels, has been downloaded more than 70 million times since it launched in January. (Courtesy of Rollic)
by Timur Sırt May 05, 2021 3:36 pm

Gaming ventures in Turkey have begun to attract the attention of prominent foreign companies and not just the gaming studios in the metropolis Istanbul but also those in the western province of Izmir.

Founded by Edip Enes Çakır in 2018, Izmir-based Uncosoft has gained worldwide popularity as a mobile game studio behind popular games such as Repair My Car! and High Heels!, which it released together with Rollic and 9PM Football Managers.

Rollic, the Istanbul-based hyper-casual game maker, which was last year acquired by U.S.-based global gaming giant Zynga for $168 million (TL 1.4 billion), purchased its partner studio Uncosoft this week. The details of the deal were not disclosed.

High Heels!, the most popular among these games, continues to be liked all over the world with more than 70 million downloads since its release in early 2021.

“We enjoy building similar relationships with product-oriented and talented studios that share common values with us, and Uncosoft is a great example of this,” Burak Vardal, the co-founder and CEO of Rollic, said.

“With Uncosoft joining the Rollic family, we will continue to expand our production power in Izmir and lead the mobile game industry with our collective and innovative game designs that delight millions of players all over the world,” Vardal noted.

New games on the way

For his part, Uncosoft’s Çakır said their culture and vision to produce global games will be further strengthened with the expertise of Rollic and Zynga.

“In the last few years, we have observed a unique harmony between Rollic and Uncosoft teams and we have created very successful and popular games together until this time. For this reason, we are very excited for our future that we will continue together,” he said.

In the future, Uncosoft games will be developed under the Rollic roof and will join other games in the company’s portfolio.

The two most downloaded games in the U.S. bear the Rollic signature. The company has a rich portfolio that includes a large number of successful games, 12 of which have been ranked first and second in AppStore America, with a total of over 700 million downloads.

Rollic released the Blob Runner 3D game right after High Heels!, thus dominating the first two places in the list of America’s most downloaded games for a long time.

As part of efforts following its acquisition in August last year, Rollic, which managed to solve the algorithm of fast-consuming and highly downloaded games, is expanding its studio for new games.

Rollic achieved noticeable success in reaching large audiences with inspiring and appealing games released in the last quarter. It generated great interest in its games from all kinds of players, attracting attention with original character designs and catchy gameplay mechanics, thus becoming the leading company in the hyper-casual field.

Dubbed one of the world’s leading hyper-casual mobile game producers and publishers, the company is creating the most played games globally with rapid growth and success after its establishment in Istanbul in 2018.

As a result of this success, it was acquired by Zynga, a world leader in interactive entertainment, in 2020.