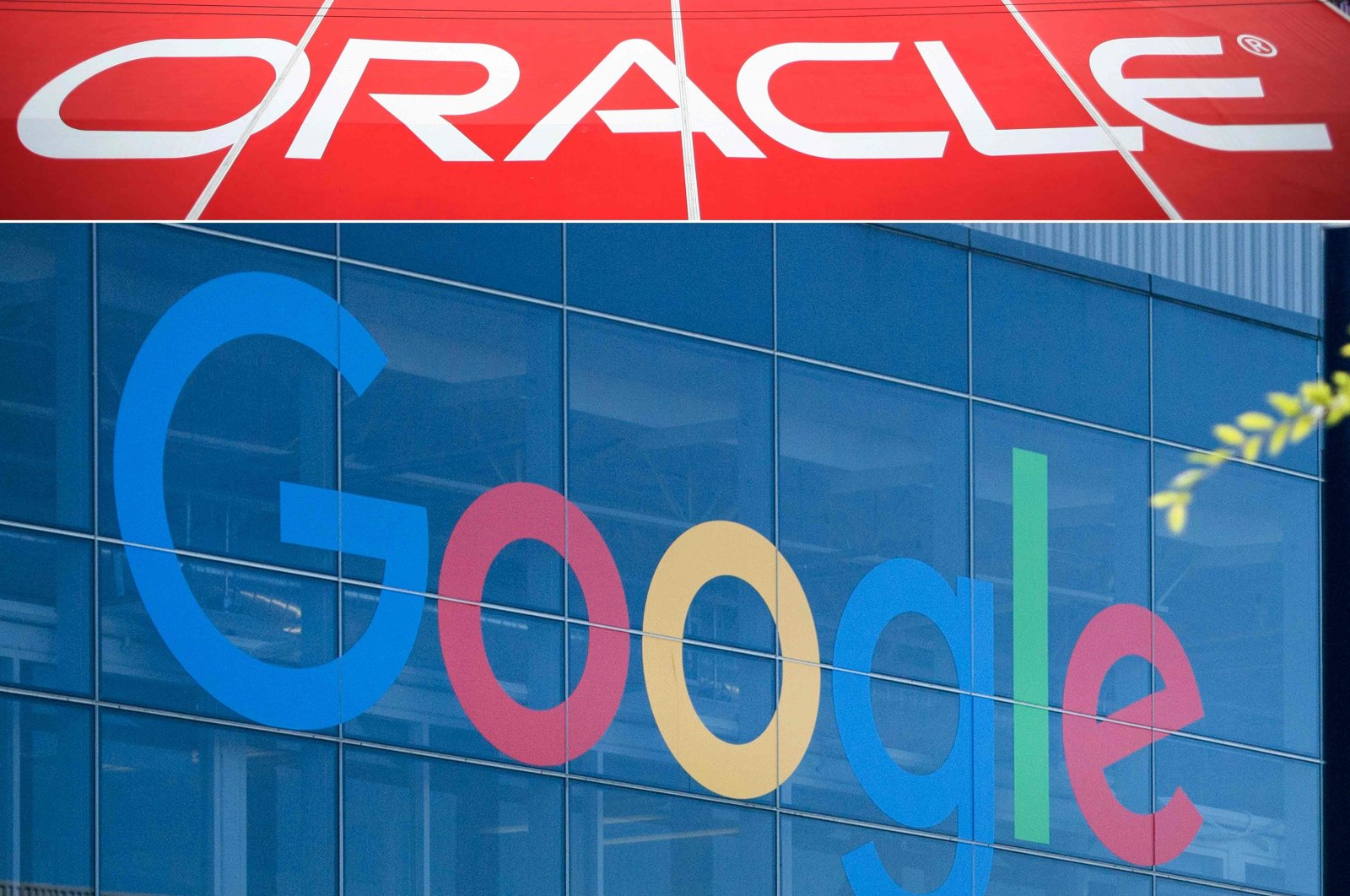 Alphabet Inc.’s Google was handed a major victory Monday after the U.S. Supreme Court ruled that its use of Oracle Corp’s software code to build the Android operating system did not violate federal copyright law.

The justices ruled 6-2 for Google, overturning a lower court’s ruling that found Google’s inclusion of Oracle’s software code in Android did not constitute a fair use under U.S. copyright law. Two conservative justices dissented.

The two California-based technology giants with combined annual revenues of more than $175 billion, have been feuding since Oracle sued for copyright infringement in 2010 in San Francisco federal court.

Google had appealed a 2018 ruling by the U.S. Court of Appeals for the Federal Circuit in Washington reviving the suit.

The ruling spares Google of a potentially massive damages verdict. Oracle had been seeking more than $8 billion, but renewed estimates went as high as $20 billion to $30 billion, Reuters cited two people with knowledge of the situation.

Oracle’s lawsuit accused Google of plagiarizing its Java software by copying 11,330 lines of computer code as well as the way it is organized, to create Android and reap billions of dollars in revenue. Android, for which developers have created millions of applications, now powers more than 70% of the world’s mobile devices.

Google had argued that what it did is long-settled, common practice in the industry, a practice that has been good for technical progress. And it said there is no copyright protection for the purely functional, noncreative computer code it used, something that couldn’t be written another way.

But Oracle said Google “committed an egregious act of plagiarism,” and it sued.

Writing for the majority, Justice Stephen Breyer said that in reviewing a lower court’s decision, the justices assumed “for argument’s sake, that the material was copyrightable.”

“But we hold that the copying here at issue nonetheless constituted a fair use. Hence, Google’s copying did not violate the copyright law,” he was cited as saying by The Associated Press (AP).

Breyer said that allowing Oracle to enforce a copyright on its code would harm the public by making it a “lock limiting the future creativity of new programs. Oracle alone would hold the key.”

Justice Clarence Thomas wrote in a dissent joined by Justice Samuel Alito that he believed “Oracle’s code at issue here is copyrightable, and Google’s use of that copyrighted code was anything but fair.”

Only eight justices heard the case because it was argued in October, after the death of Justice Ruth Bader Ginsburg but before Justice Amy Coney Barrett joined the court.

Microsoft, IBM and major internet and tech industry lobbying groups had weighed in, in favor of Google. The Motion Picture Association and the Recording Industry Association of America were among those supporting Oracle.