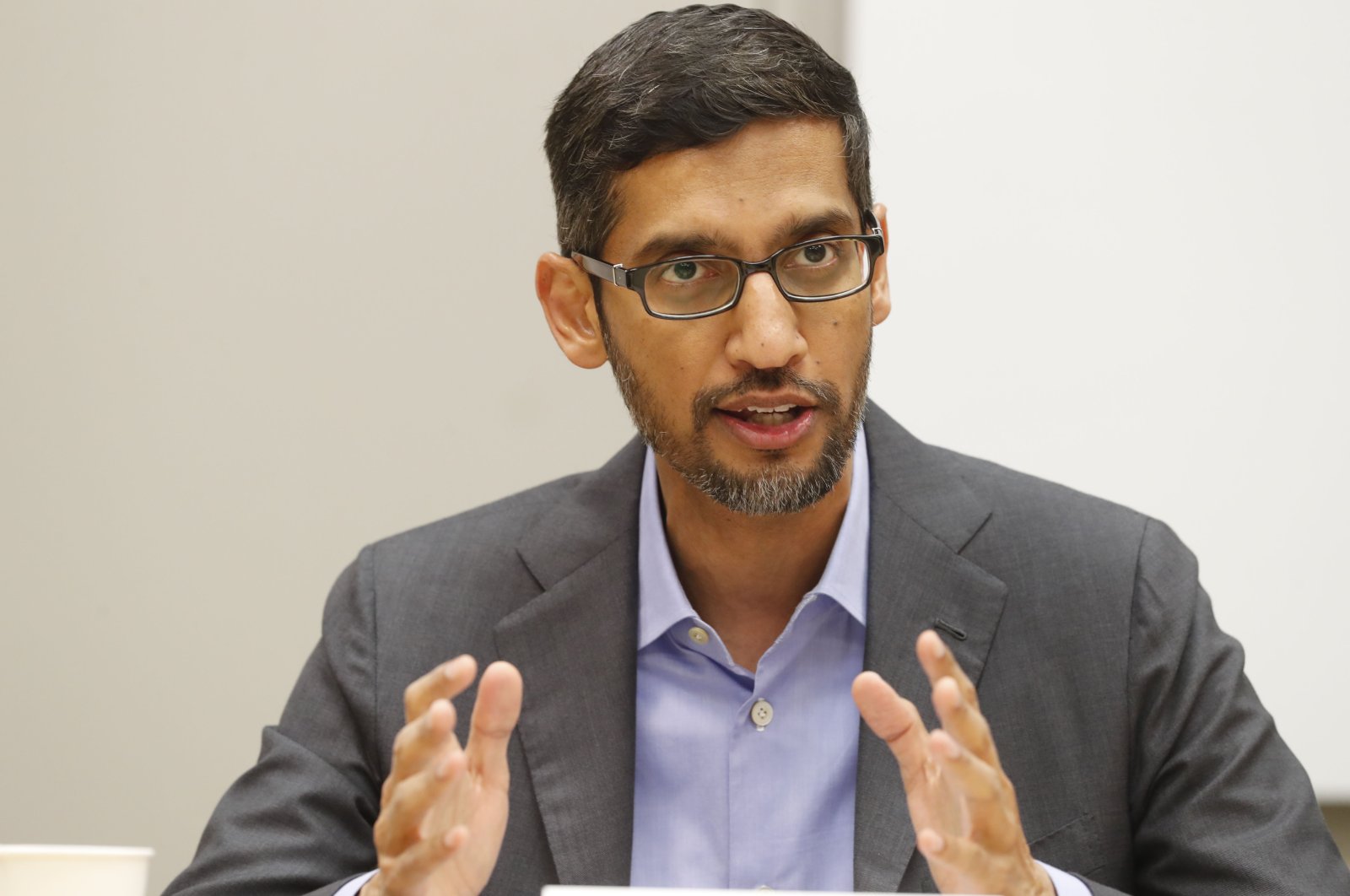 Alphabet Inc.’s Google on Monday said it would spend around $10 billion in India over the next five to seven years through equity investments and tie-ups, marking its biggest commitment to a key growth market.

The investments will be done through a so-called digitization fund, highlighting Google’s focus on the rapid pace of growth of apps and software platforms in India, one of the world’s biggest internet service markets.

“We’ll do this through a mix of equity investments, partnerships, and operational, infrastructure and ecosystem investments,” Sundar Pichai, CEO of Alphabet, said in a webcast during an annual “Google for India” event.

“This is a reflection of our confidence in the future of India and its digital economy.”

The new $10 billion investment was the largest Google had done in India, Pichai said.

“We’re particularly focused on making sure the internet expands beyond English and other vernacular languages. That’s an important angle we’ve looked at,” he told Reuters in an interview.

Google wants to bolster the growth of the internet in India, which currently has over 500 million active users, and help get another 500 million people online, Pichai said.

Beyond investments via the fund, Google would also focus on areas like artificial intelligence and education in India, he added.

Google has already made some direct and indirect investments in Indian startups, such as local delivery app Dunzo.

The U.S. tech group, whose Android mobile operating system powers a bulk of India’s roughly 500 million smartphones, will continue to work with manufacturers to build low-cost devices so more and more people can access the internet, another Google executive said.