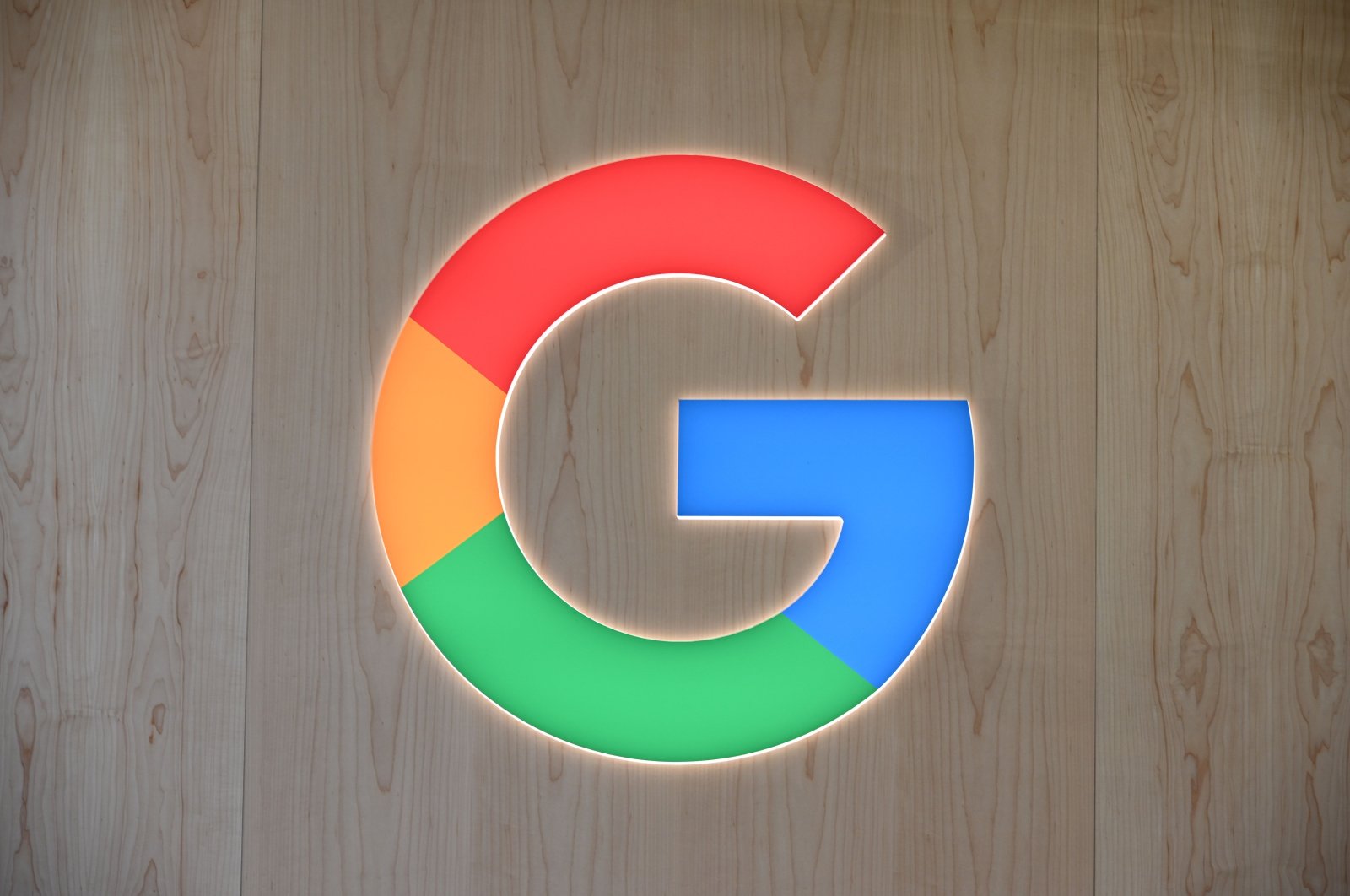 The Pixel 4a boasts core features that made its top-of-the-line predecessor popular, like a sophisticated camera system.

But its starting price of $349 is about half that of the flagship Pixel 4 model.

The new phone will be available in the U.S. starting Aug. 20.

While still a bit player in the smartphone hardware market, Alphabet-owned Google found success with the release last year of the Pixel 3a, which bucked the trend of sky-high prices for top-tier handsets.

"This year, Pixel 4a and the first 5G-enabled Pixels, Pixel 4a (5G) and Pixel 5 coming this fall, will continue to bring the features people love packaged in sleek new hardware at more affordable prices," he said.

The coming Pixel 4a synched to 5G networks still being built will start at $499, and be available in Australia, Britain, Canada, France, Germany, Ireland, Japan, Taiwan and the U.S., according to Rakowski.

The global smartphone market "plummeted" in the second quarter of this year, with Apple the only top vendor to grow, according to market tracker Canalys. Apple shipped 45.1 million iPhones globally, a growth of 25% compared to the same period a year earlier, Canalys reported.

The smartphone market worldwide fell 14% to 285 million units in a second consecutive quarter of decline amid the coronavirus pandemic, according to Canalys.

"The real test will be in the coming months, as stimulus money is tapered off, and furlough schemes withdrawn," he said.

China's Huawei overtook Samsung to become the No. 1 smartphone seller worldwide in the second quarter on the back of strong domestic demand, Canalys said.

The findings marked the first quarter in nine years that a company other than Samsung or Apple has led the market, Canalys said.