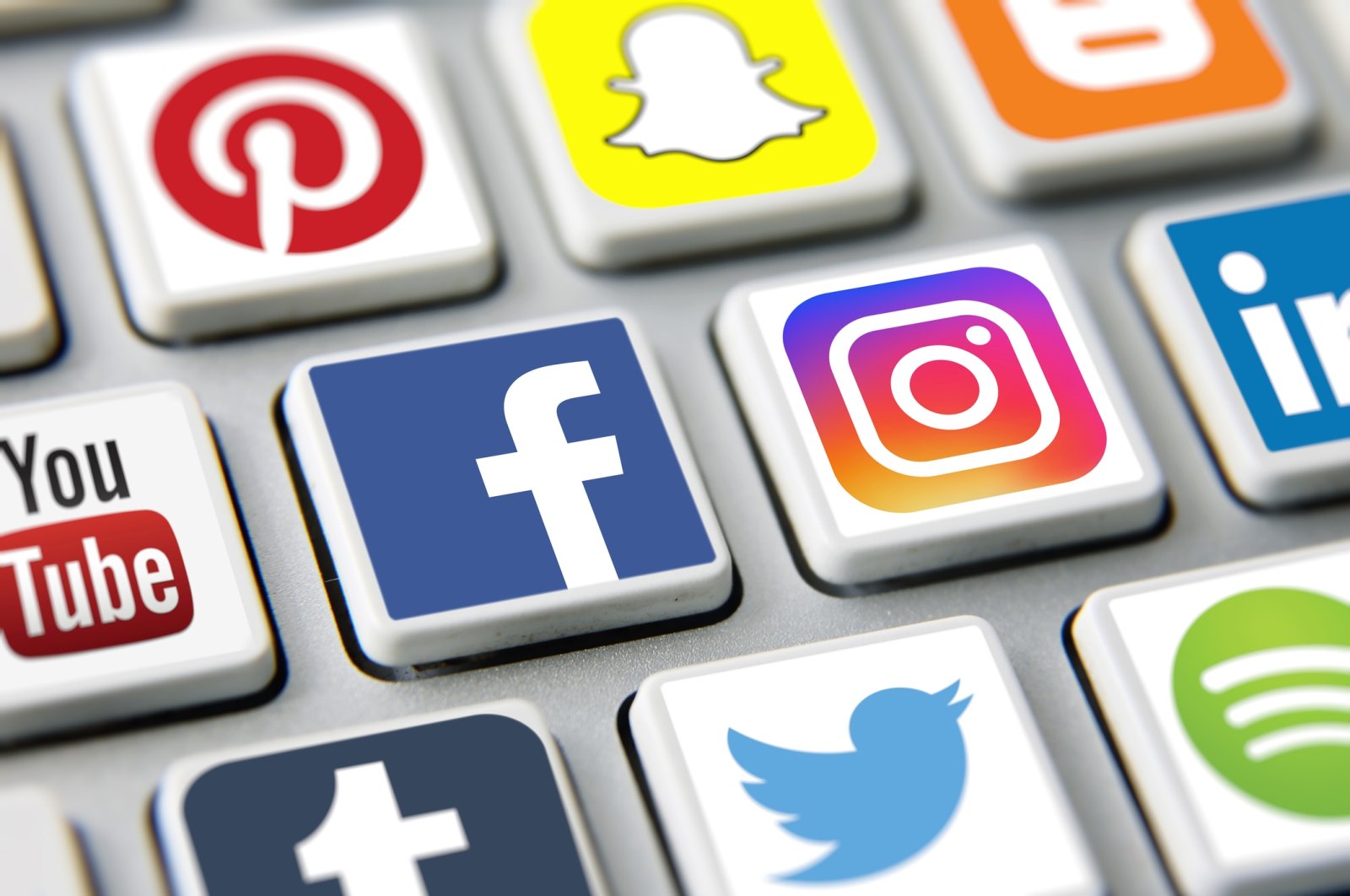 It is not a good idea to put your full trust in a social media platform, and governments should protect residents' data on digital platforms, according to a digital communications expert.

Ensuring personal security is one of the primary duties of states, said Nabat Garakhanova, the head of the MEZO Digital consultancy firm.

In the first six months of the year, 16 billion personal data records were leaked in many sectors, such as accommodation and health care.

Only 8.4 billion data records were leaked in the first three months of 2020 and 4.1 billion in the first half of 2019, according to researchers, Garakhanova told Anadolu Agency (AA).

She said the recent hack issue on Twitter demonstrated the platform's software problems.

She also said hackers could receive support from the inside of the platform, saying: "With the examinations we made, we concluded that there could be internal support."

Last week, prominent Twitter accounts, including former U.S. President Barrack Obama, American business magnate Bill Gates, Apple and celebrity Kim Kardashian West, were hacked by stealing users' money via a message that said to give back to the community by doubling Bitcoins sent to their address.

"The attackers successfully manipulated a small number of employees and used their credentials to access Twitter's internal systems, including getting through our two-factor protections," Twitter said of the breach. "They accessed tools only available to our internal support teams to target 130 Twitter accounts. For 45 of those accounts, the attackers were able to initiate a password reset, login to the account and send tweets."

"(The hacking of high-profile Twitter accounts) clearly shows that global technology giants can be an enormous problem," he said.

Social media platforms use their own laws

Said Ercan, the chairman of Turkey's International Social Media Association, said the hacking issue does not seem real, and it is possible that it could be an advertising ploy.

"I don't believe that this issue was realized by hacking the accounts. Even if this was done, Twitter engineers have allowed it, leaving an open back door," he said.

Companies that want to be very visible on social media are defrauded more, he added.

In Turkey, new social media regulations will introduce progress and shift the burden of security to social media platforms, which will have to strengthen their software, Ercan noted.

A behavior classified as a crime is still a crime when it is done on social media, and the new regulations will solve this problem, he said.

Ercan also said social media platforms try to use their own laws, and no matter how rich or powerful these networks are, they are not a state, and they will not be stronger than a state. "In this regard, they have to comply with the laws of states," he said.

"Serious measures should also be taken regarding data trade and perception management over social networks. An international social media agreement should be signed," he added.

Garakhanova said users should be careful when they allow their personal information to be used on social media platforms and software.

"Because you do not read allowance texts, you actually give permission for a lot of information that you wouldn't normally share. This means that the data will be available to others with your consent," she said.

There are always new methods of fraud, and the most important protection is research, she stressed.

"People with a lot of followers on social media can lose their accounts by trusting emails promising blue tick recently. We see that these issues cause many losses," she added.

Users' data, such as where they go, meals they eat, shopping, birthdays, friends, identity and contact information, are kept on social media platforms.

Social media and the internet have a great effect, but there should be criteria for fraudulent use of these platforms, she said.

Garakhanova also said the origin of applications is very important. Though the law of protection of personal data in Turkey has an important place, platforms in Far East countries use data without permission, she pointed out.