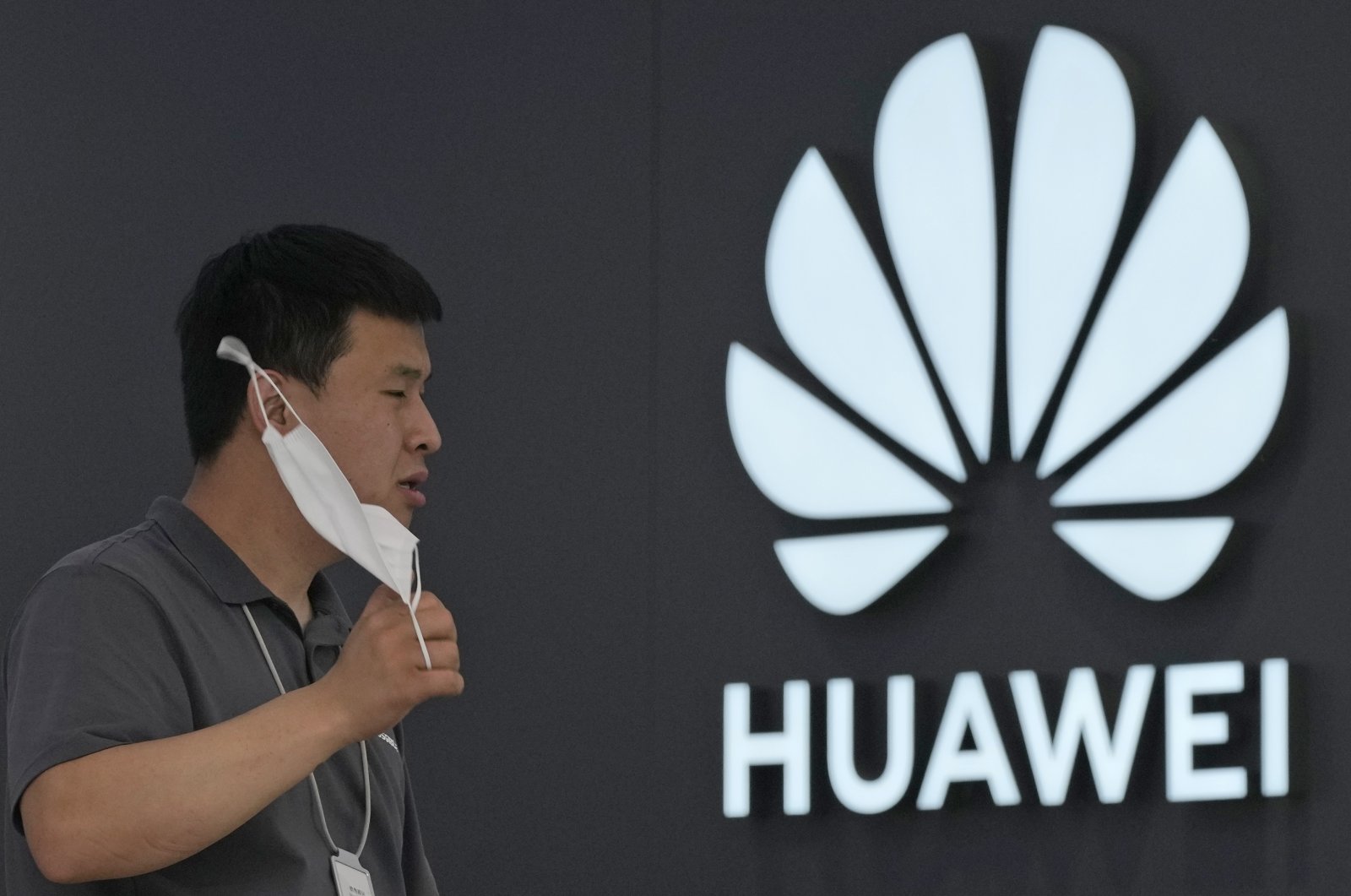 Business Efficiency Solutions LLC (BES), a software company based in Buena Park, California, is suing Chinese tech giant Huawei in the California federal court for allegedly stealing its trade secrets following their work together on a project for the Pakistani government.

In the Wednesday complaint, BES also accused Huawei of using its technology to create a "backdoor" that allowed it to collect sensitive data "important to Pakistan's national security."

Huawei didn't immediately respond to a request for comment; neither did BES nor its lawyers Paul Tripodi and David Vondle of Akin Gump Strauss Hauer & Feld.

According to the complaint, Huawei subcontracted with BES in 2016 for its $150 million bid to develop software for a Pakistani government program providing new technology for police and law enforcement in Lahore. BES said it created software for the project that collects data from government agencies, controls access to buildings, monitors social media and manages drones, among other things.

The eight software systems BES developed for the project included proprietary code, designs, diagrams and other information that are "valuable trade secrets at the core of BES's business," the complaint said.

Huawei officials allegedly demanded that BES send this information to the company in China for testing, and BES said it agreed to the demand but terminated its authorization to use the technology after Huawei revoked its access to the testing laboratory.

The complaint said Huawei has yet to return any of the confidential software design tools or uninstall the software, as BES said it had agreed to.

BES said Huawei later demanded it install its data-aggregation software – used by Pakistani law enforcement to collect and analyze "sensitive data from different sources and government agencies" – in its Chinese lab, "this time not merely for testing purposes but with full access to data at the Lahore Safe City project." BES said it agreed, under threat of termination and withheld payments, after Huawei said it had approval from the Pakistani government.

The complaint accused Huawei of using the software "as a backdoor from China into Lahore to gain access, manipulate, and extract sensitive data important to Pakistan's national security."

BES also said that Huawei never paid for some of its software, and that Huawei is misusing its trade secrets in similar "Safe City" projects in Pakistan and around the world.