Huawei to launch HarmonyOS to counter US sanctions 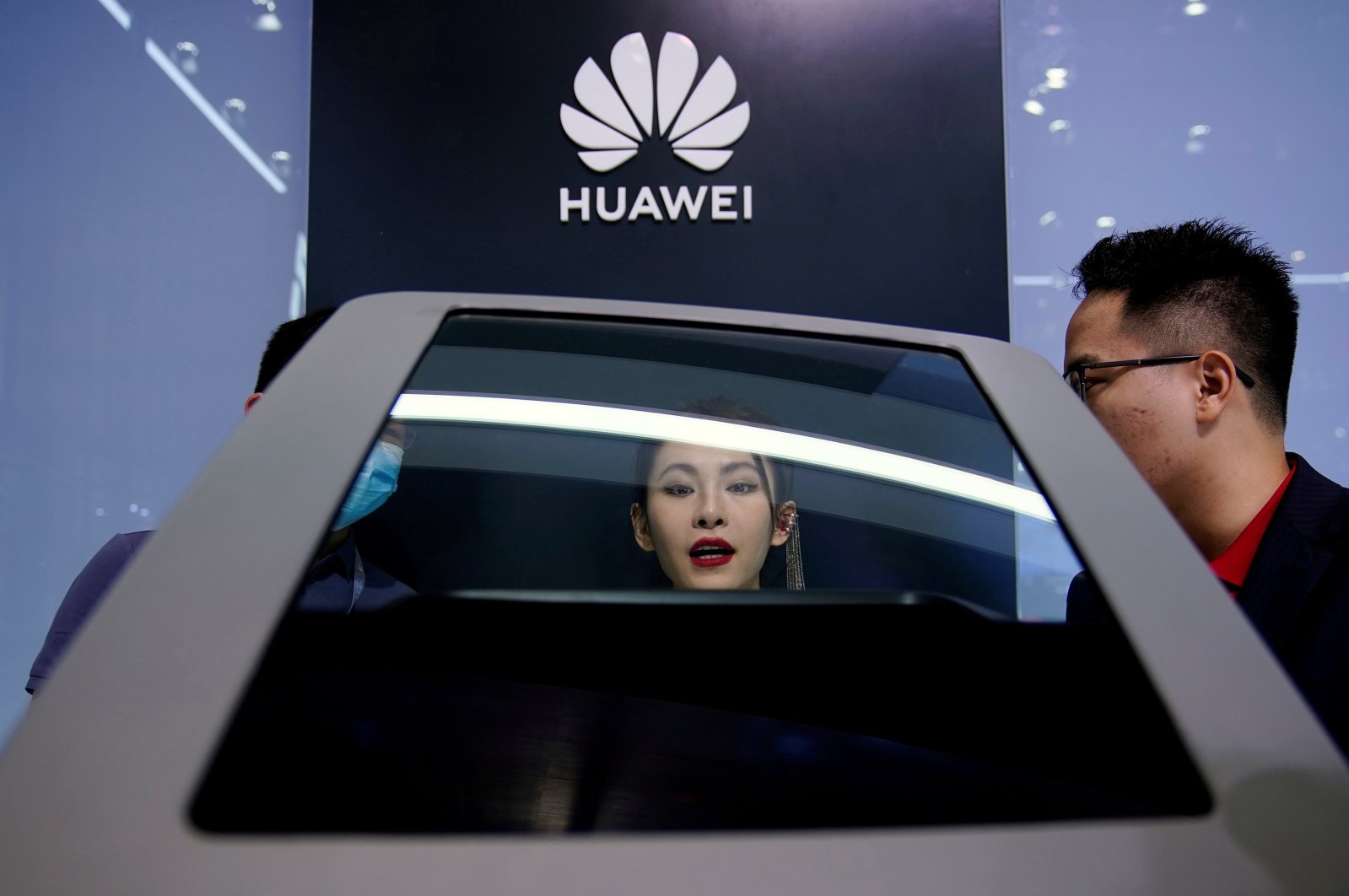 Chinese tech giant Huawei announced Tuesday that it would launch a long-awaited new operating system, HarmonyOS, for smartphones next week – part of an all-out push into the software industry aimed at weathering United States sanctions and taking on Google's Android.

Huawei tipped the June 2 launch of its HarmonyOS platform in a short teaser on social media, just as an internal memo came to light in which company founder and CEO Ren Zhengfei outlined plans to go big in software.

The 76-year-old assured staff that "in the software domain, the U.S. will have very little control over our future development, and we have much autonomy."

Huawei's plans are the latest signs of a radical transformation at the Shenzhen-based company, which is moving quickly into new product lines seen as less vulnerable to U.S. pressure and a refocus on its core domestic market.

Then-President Donald Trump in 2018 launched an aggressive U.S. campaign to isolate Huawei when he was in office, saying its networking equipment installed worldwide could be used by China's Communist Party for espionage or sabotage.

The world's largest maker of telecom networking gear was barred from the huge American market and cut off from global component supply chains. Access to Google's Android operating system was also forbidden, and Washington has pressured allies to ban or rip out Huawei gear from their telecom networks.

The Android curbs have threatened to torpedo Huawei's smartphone business – once in the global top three along with Samsung and Apple – forcing it to create HarmonyOS.

Analysts warn that creating a successful new mobile operating system is exceedingly difficult in a world where Android and iOS are firmly entrenched, and next Wednesday's launch will be watched closely by the tech world.

Huawei gave no further details on the launch other than the timing.

A move into software is prudent for Huawei, which remains years away from developing chips needed for its own devices, said Marc Einstein, chief analyst at IRT Corporation in Tokyo.

The timing is also good because the advent of 5G networks in years to come will radically change the tech landscape, offering major new opportunities in artificial intelligence, wired "smart cities," intelligent vehicles and other tech spheres.

"Some of these things are still very, very early days, and there's no real gorilla in the market yet," said Einstein.

"So it does make sense to go in this direction."

Huawei had already announced in April that it would work with Chinese automakers to develop intelligent vehicles after earlier unveiling moves into enterprise and cloud computing.

Saying "the best defense is a good offense," Ren's memo outlined an ambitious plan to develop software that "embraces the world."

"The company has ample resources to support you, so feel free to boldly invest materials and human resources during your work," he said.

But he admitted that the U.S. moves to deprive Huawei of access to semiconductors meant that "objectively speaking, the only domain in which we can extend our roots deeply is software."

The memo, provided to Agence France-Presse (AFP) by the company, summarized discussions in April between Ren and technical staff. It offered few specifics on what software products Huawei could pursue.

Huawei's mobile phone sales, along with overall revenue growth, have sagged since last year as the U.S. sanctions began to bite.

The firm sold its Honor budget smartphone brand late last year as it shuffled its product mix, but has vowed to retain its flagship handset brand.

But Einstein warned that while Huawei's size and expertise will make it formidable, success is not assured.

It will need to compete against domestic tech giants such as Alibaba, Tencent and Baidu, which have all pushed into software and cloud computing, and the U.S.-imposed hurdles overseas could curb its appeal in foreign markets, he said.

China and Huawei fiercely reject the U.S. security allegations, saying no evidence has ever been provided.