In long-awaited launch, Turkey to send Türksat 5A satellite into orbit Monday night 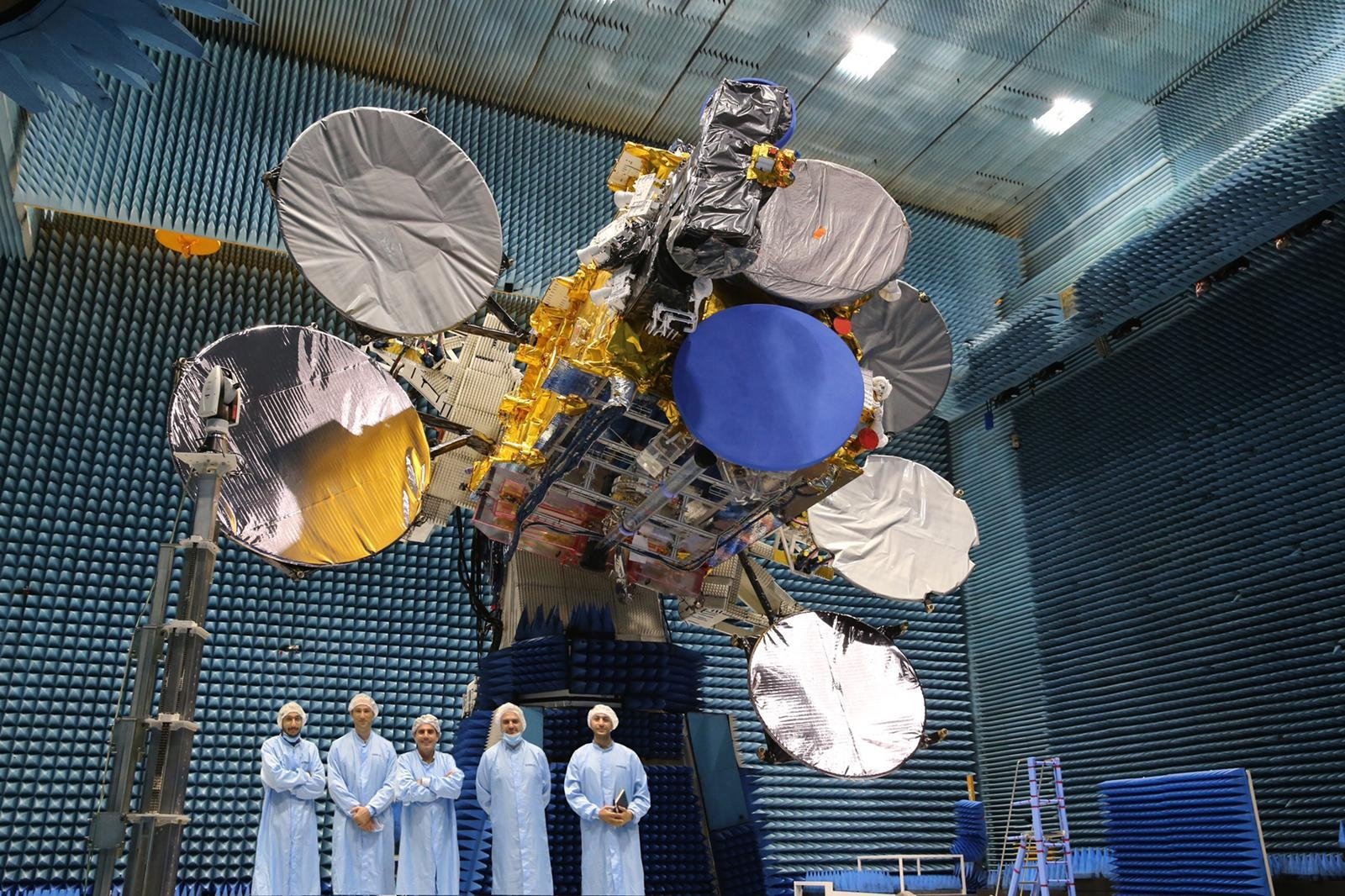 Turkey plans to launch its fifth-generation satellite on the night between Monday and Tuesday next week, the country’s transport and infrastructure minister announced Wednesday.

The satellite will be launched by the U.S.-based technology company SpaceX with a Falcon 9 rocket from the U.S. state of Florida, according to the private rocket company’s website.

The satellite will sit in fixed orbit on the broadcast band of the 31st meridian east and is expected to weigh 3.5 tons at launch.

It will cover Turkey, the Middle East, Europe and large regions of Africa.

While the satellite's capacity will be 45% greater, its lifespan is said to be two times more compared with previous generations.

Jean-Marc Nasr, head of space systems for Airbus, earlier this month said the satellite would have a 30-year lifespan.

The initial liftoff had been planned for Nov. 30 but was postponed.

Karaismailoğlu said previously that Turkey’s new communication satellites, including Türksat 5A, 5B and 6A, will make the country more powerful in space.

The country is also working on building its own Türksat 6A. The production is ongoing and is using completely domestic sourcing in the capital Ankara.

It will place Turkey among 10 countries capable of producing their own satellites.