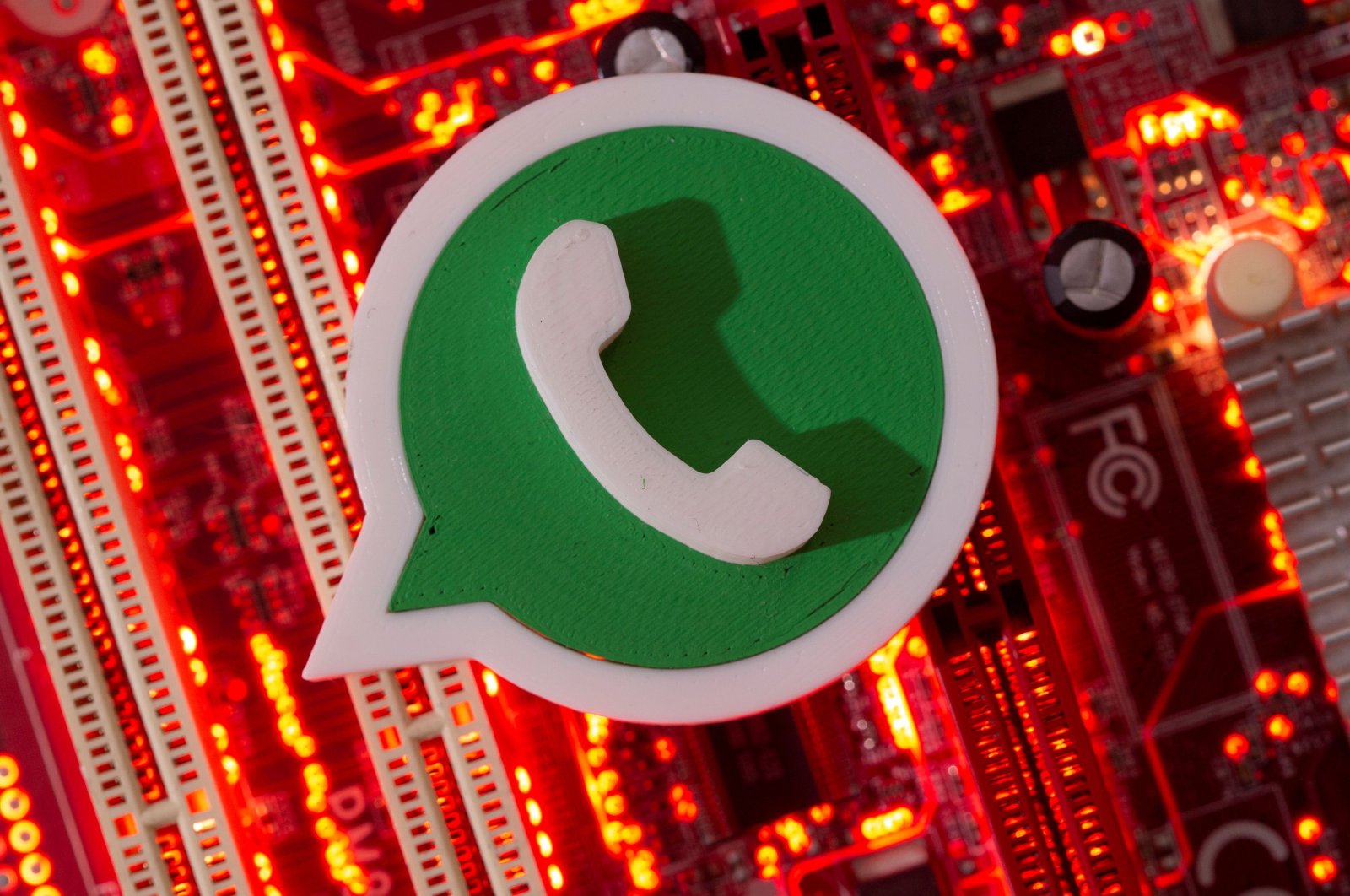 People around the world struggled to access the popular messaging app WhatsApp and social media platform Instagram along with Facebook's messaging feature, Facebook Messenger, as the apps appeared to be down across the globe late Friday.

The widely used apps are all part of Mark Zuckerberg's Facebook, which is said to have 2.8 billion active users, most of whom were faced with error codes and messages when trying to access the apps and sites.

Facebook Inc. said its services were being affected by a number of issues, after nearly a million people across the world reported problems with its photo-sharing app Instagram.
"Multiple teams are working on (the outage), and we'll update you when we can," Facebook's gaming unit said in a tweet.

There are a number of issues currently affecting Facebook products, including gaming streams. Multiple teams are working on it, and we'll update you when we can.

Downdetector showed there were more than 1.2 million incidents of people reporting issues with Instagram, while over 23,000 users posted about issues with WhatsApp on the website, reported Reuters.

Downdetector tracks outages by collating status reports from a series of sources, including user-submitted errors on its platform.

Many users reportedly regained access to the platforms after a short period of time. Facebook did not immediately respond to a request for comment by Reuters.

Turkey's Deputy Minister for Transportation and Infrastructure Ömer Fatih Sayan took to Twitter to confirm the issue with the apps.

Sayan quoted a National Computer Emergency Response Center report saying that WhatsApp and Instagram were both down globally, and the cause of the issue was not domestic.

Sayan also stated that Turkish instant messaging apps Yaay and BIP were operating without a problem and that they supported national services.